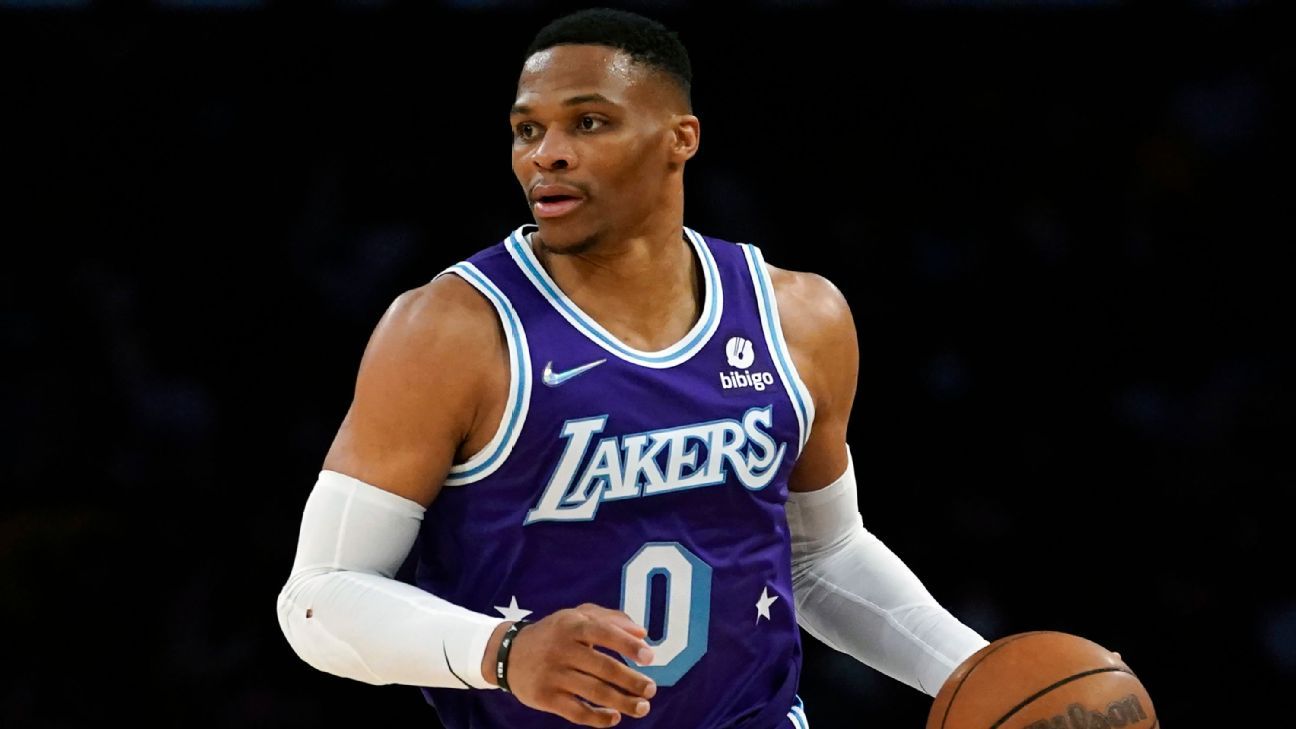 LOS ANGELES — Russell Westbrook was wearing a bucket hat, flip-flops and a smile inside the conference room in his Avenue of the Stars offices. Trade talks stalled, training camp on the cusp and Westbrook hardly had to consider the question: Do you feel wanted by the Los Angeles Lakers?

“I don’t need to,” Westbrook told ESPN recently. “I need to just do my job. Whether I’m wanted or not doesn’t really matter. I think the most important thing is that I show up for work and I do the job like I’ve always done it: Be professional and go out and play my ass off and compete.”

Westbrook, 33, is in his second season with the Lakers, and with it come assurances of nothing. He isn’t promised to be a starter, or stay a Laker, or get traded to a team that will keep him on the active roster. He understands it all, and yet he’s still smiling on this late summer afternoon.

After all, this is the kind of day he loves: Work out in the morning, and then stop by his offices to meet up with his childhood friend and business partner, Donnell Beverly, and his older brother Ray. If there’s some uncertainty about Westbrook’s broader base of Lakers support in his childhood home of Southern California, he takes solace in his unwaveringly and fiercely close circle of family and friends.

Westbrook spoke of getting back to work in the gym sooner in the past offseason than he has ever done in his career, about a summer full of conversations with Lakers coach Darvin Ham, about a “connection” and “trust” with Ham’s vision to utilize him in a way that impacts winning on these Lakers.

Maybe that’s as a starter or maybe it’s off the bench. “I’m all-in on whatever it takes for this team to win,” Westbrook said. “I’m prepared for whatever comes my way.”

And Westbrook spoke of his communication with teammates LeBron James and Anthony Davis, about how they played only 21 games together a season ago, and that he still sees the possibilities.

“There’s so much optimism on how we can be great, how AD, LeBron, myself — can be unstoppable in my opinion,” Westbrook said.

“No, I didn’t have to fight that,” Westbrook said. “I had to fight my response on how it affects the people close to me. To me, that was the important part. Confidence is not something I lack. Yes, there were times last season that I wanted to play better — that I should’ve played better — but my confidence never wavers. Having bad games is part of the NBA, and I understand that.

“The only thing it affected for me was the impact that it had on the people closest to me — my mom, dad, wife, brother, close friends. We’ve never had to deal with that as a family. That was the most difficult thing — being booed in the arena and having my kids there.

“I’d look over at my wife, my parents, and try to get them to know that it’s OK. Having played so long in the league, I’m more accustomed to it. But with COVID, the bubble, they had only been able to see a few games in the last two years. So [last] year, it’s super exciting and then it’s like, ‘Oh s—. This is no fun for me.’ …

“Being able to play at home, that became a dream come true. But honestly, I didn’t look forward to it as much for me as I did all the people who I grew up with, people in the community. … But it wasn’t exactly how I planned it all to be [last year].”

Nothing about the Lakers’ past season went according to plan, but Westbrook has the chance to try again with Los Angeles. There are likely no scenarios in which Westbrook is back with the Lakers on a new contract in 2023-24, and perhaps only a few that don’t include the Lakers continuing to see if they can turn Westbrook’s expiring contract and draft picks into a trade for multiple rotation players — or perhaps even a star player.

Westbrook spent his summer trying to show the Lakers he was committed to making his role on the team work — showing up at the news conferences for Ham and Patrick Beverley, joining the Lakers’ young players at Las Vegas Summer League and spending a lot of his days at the team’s practice facility.

“I’m not even close to being done,” Westbrook said. “I’m super grateful and blessed to be able to go compete year after year, and that’s all I can do is prepare myself, my mind, my body for as long as I play. …

“I’m going to make mistakes. I’m [occasionally] not going to have good games. There will be times and stretches when I don’t play well. I’ve owned that, and there were times last year that I could’ve played better, and I own that part of it. Moving into this year, I feel even more prepared than I was in years past. That’s what I’m looking forward to the most. That, right there, will get me past any struggles that come my way.”

Ask Westbrook whether he thinks he’ll deliver a surprising performance this season, and he laughs and pauses: “In my mind, no, but … I guess in other people’s minds? Yeah, I guess it might be surprising to other people.”

Westbrook is still a Laker right now. Wanted or not, he is marching into the gym and promising to compete and promising to honor Ham’s wishes on how he needs to play winning basketball. Perhaps time is short, but Russell Westbrook still believes he can reshape his L.A. story. 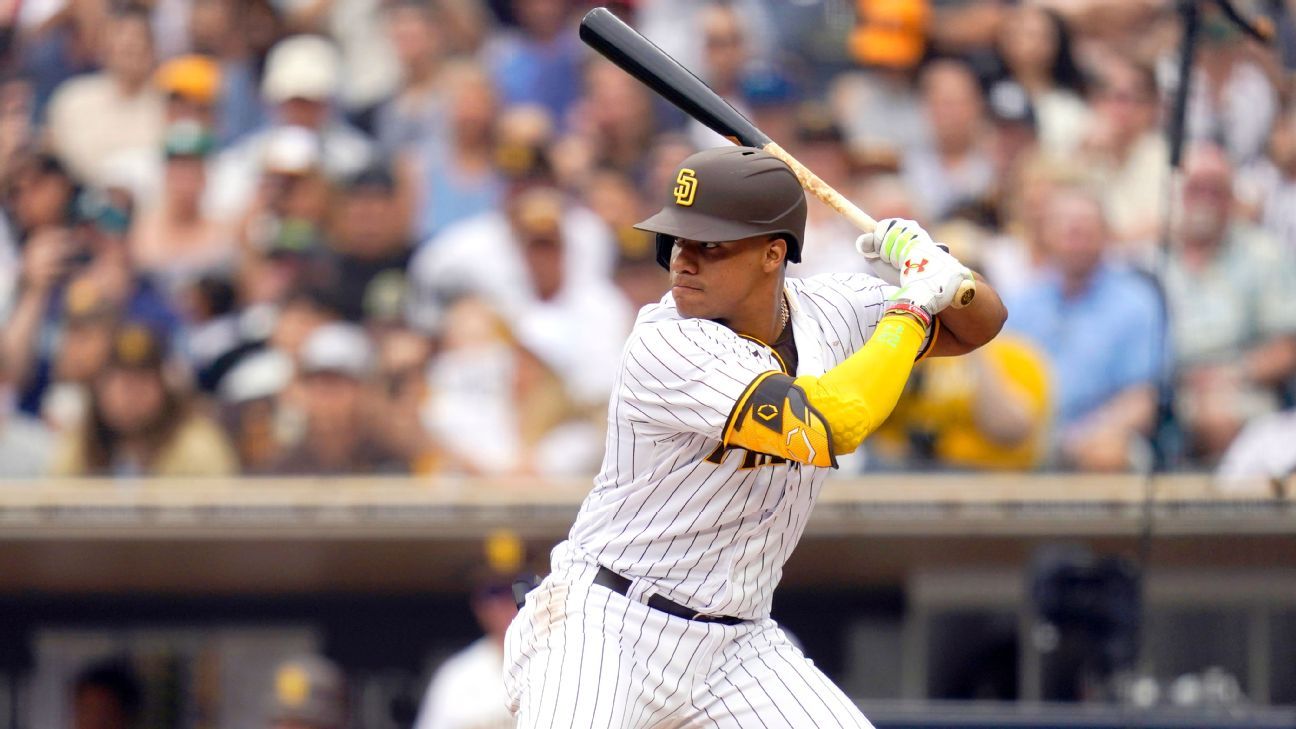 7:00 AM ET Jeff Passan Close ESPN ESPN MLB insiderAuthor of “The Arm: Inside the Billion-Dollar Mystery of the Most Valuable Commodity in Sports” David Schoenfield Close ESPN Senior Writer 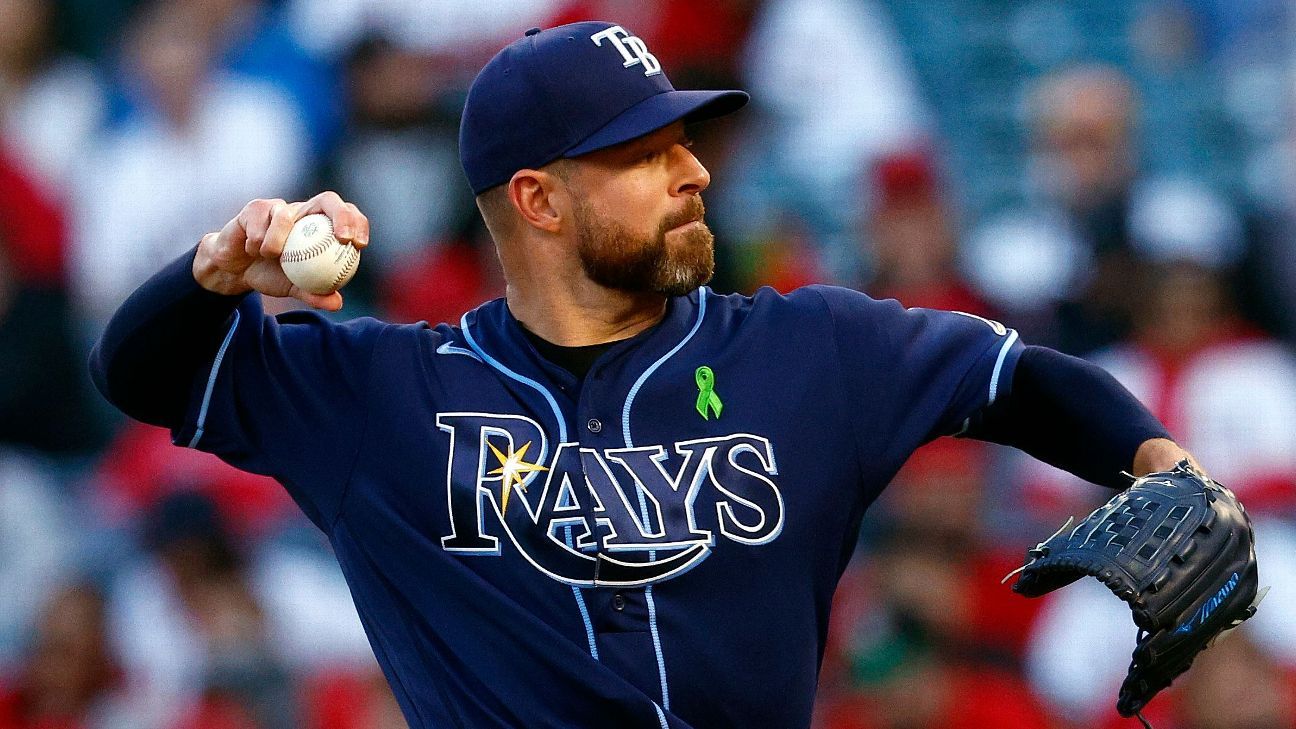 Sixteen games, or roughly 20%, of the Baltimore Orioles‘ home schedule is in the books, and early returns indicate that the park dimension adjustments made during the winter have dramatically 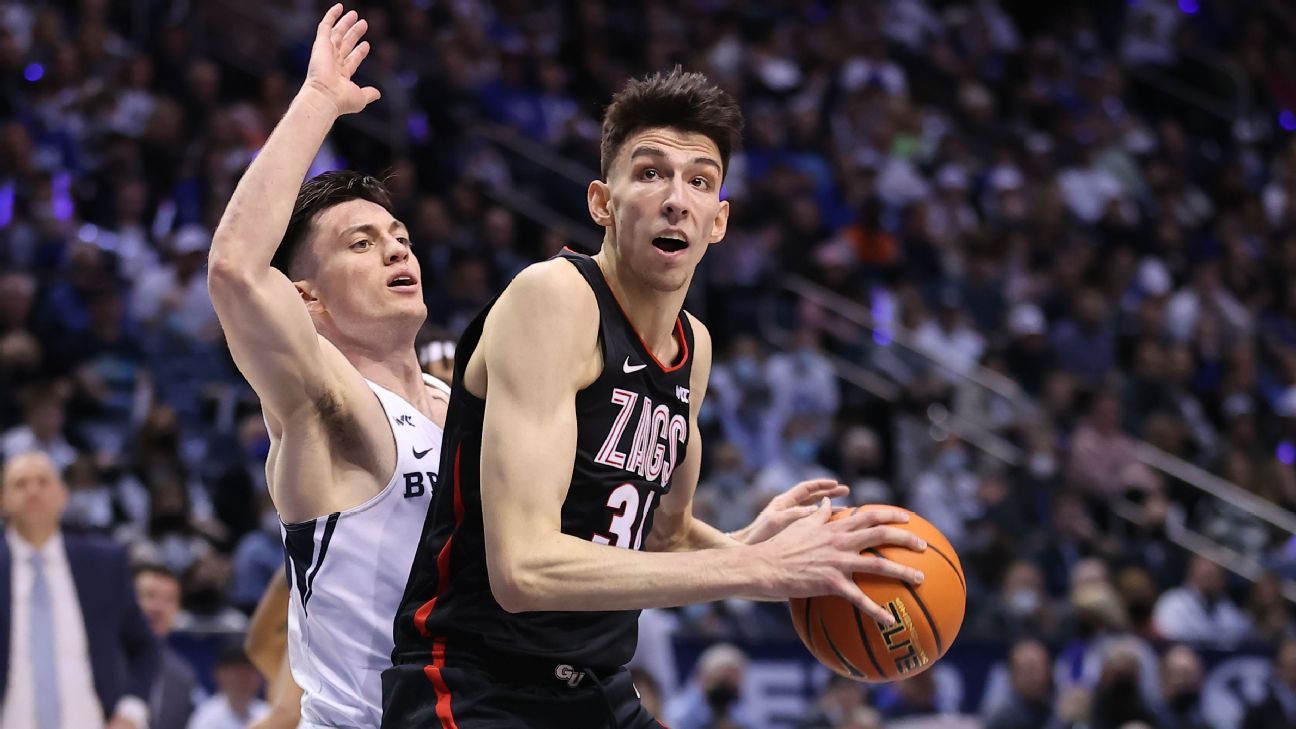 The best player on the board, or the best fit right now? It’s a timeless draft question that has vexed personnel executives and scouts for time immemorial, and one that