After Pujols and Cabrera, who will lead MLB batting records? 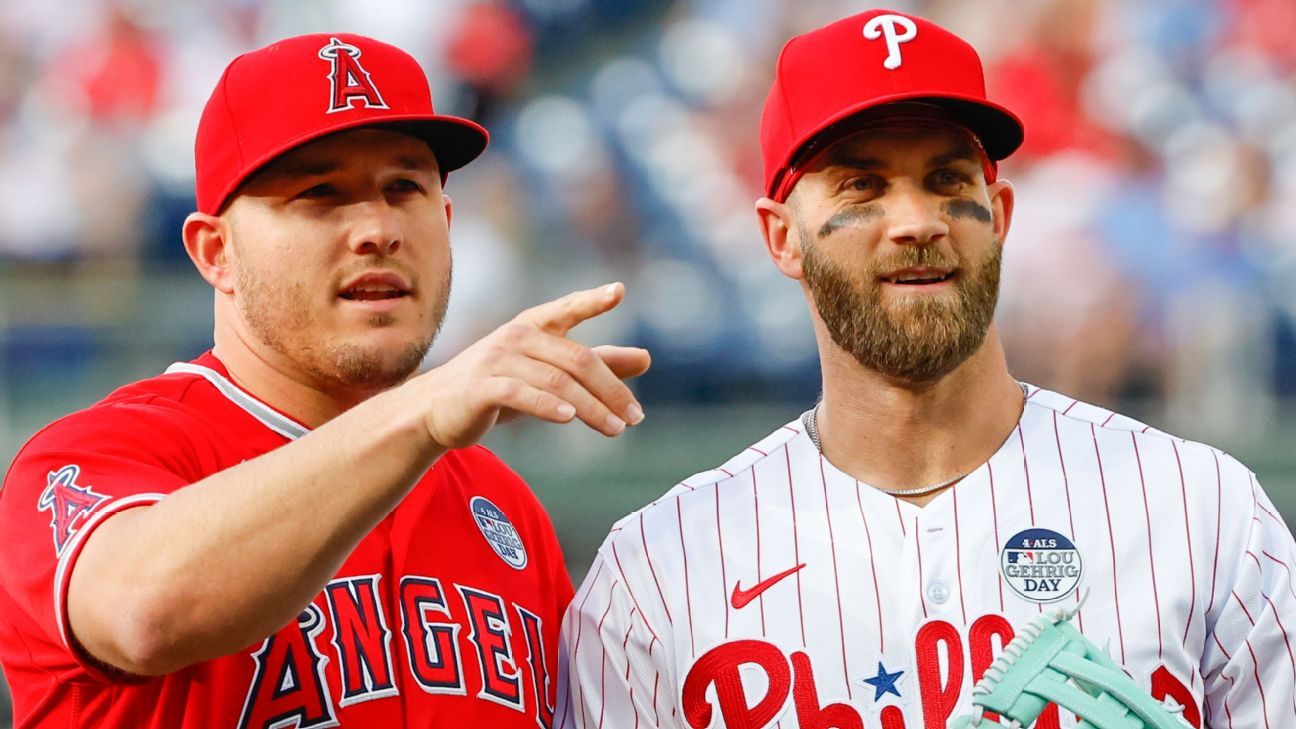 As the MLB season winds down, Albert Pujols and Miguel Cabrera are putting the finishing touches on their historic careers. But that got us thinking: Who will be part of the next generation of stars to reach baseball’s most iconic offensive milestones when the two legendary sluggers retire?

With no clear candidates to reach 500 home runs, 3,000 hits and 2,000 RBIs next, we enlisted ESPN MLB experts Bradford Doolittle and David Schoenfield to lay out who is on pace to reach these marks.

The percentages for each player are based on Bill James’ “favorite toy” tool, which projects the likelihood of a player hitting a statistical milestone based on his career total, established recent performance and estimated number of remaining seasons. (All stats are through Wednesday’s games.)

Doolittle breaks down the most likely players to get there, while Schoenfield highlights the long shots with a chance — and both make their own predictions for the superstars who will reach baseball’s most storied round numbers next.

Most likely to get there: Mike Trout.

Believe it or not, one hot streak can have a measurable effect on these career projections, so Trout’s recent streak of homers in seven straight games upped his chances to over 50% to reach this mark. Clearly, the challenge is going to be games played, as this will be the sixth straight season in which Trout will play 140 or fewer games. When he plays, though, Trout has been Trout, with no discernible sign of slippage.

He’s also becoming a more prolific home run hitter. Trout was already on a Hall of Fame track by the end of 2016, his fifth full season in the majors. Up to that point, he had homered in 4.7% of his plate appearances. Since then, that number has soared to 7%. Even as Trout’s other skills start to erode, which is inevitable, this is the one that should be the last to go. And he’s still only 30 years old.

Trout is now better than break-even to join the 500-homer club. My version of the James tool also gives him a 16% shot at 600. That number would go up with a few seasons of 145 or more games strung together, and the 700-homer club would start to loom as a possibility.

The long shots: He’s not a long shot since he’s fourth on the list, but I’d put Manny Machado’s odds well above 50%. Three things I like about his trajectory: 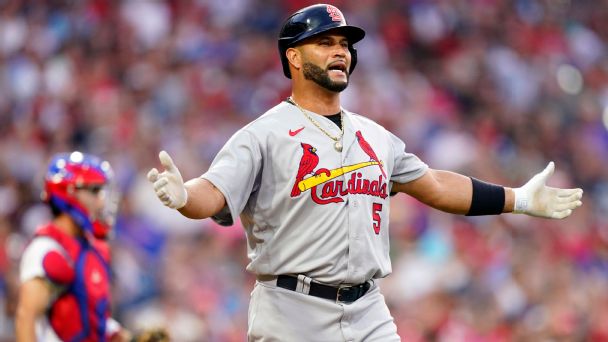 Albert Pujols is closing in on history in his final season. Watch the Cardinals icon live on ESPN.

As for players lower on the list, I’m going with Austin Riley. He had the raw power as a prospect, but he has also turned into a good all-around hitter. He might get to 40 home runs this season and is just entering his prime seasons at 25. If the ball returns to being a little more lively in upcoming seasons, I can see him cranking out a few 40-homer seasons during the rest of his 20s. And his power-plus hitting means he can eventually age over to first base later in his career and put in the long career needed to reach 500.

Schoenfield: Trout. As we’ve just recently seen, he’s still one of the best in the game whenever he’s on the field. Stanton does have more home runs now, but he’s not exactly Cal Ripken Jr., either. Let’s go with Trout — maybe he gets 50 next season if he stays healthy and plays 145 games.

Doolittle: Even with Trout’s injury patterns, I still don’t see anyone else beating him there, especially since Cruz seems to be near the end of the line. Stanton has the same issues, only more so.

Schoenfield: Let’s see. Say Trout finishes with 350 this year. He’s signed through 2030, which is eight more seasons (his age-38 season). If he averages 30 per season, that only gets him to 560. If you throw in a couple monster seasons, I guess it’s possible, but it just feels optimistic. So I’m going with Julio Rodriguez. (Hey, I’m a Mariners fan. I can dream of 10 straight 40-homer seasons, right?)

Doolittle: Trout. If Aaron Judge were a little younger, he might be my pick. It’s hard to believe that even though Trout debuted five years before Judge, Trout’s only about eight months older. That being said, Sammy Sosa once put up 243 homers from his age-29 to his age-32 seasons. If Judge embarks on a spree like that, we can revisit this question.

Schoenfield: OK, as much as I love Julio, only three players have reached 700 (with Pujols on the horizon). The best remains a healthy Trout.

Doolittle: I don’t think any active players will, but I’d anoint Trout as the most likely.

Most likely to get there: Freddie Freeman.

Freeman will hit the 2000-hit mark during the first half of next season. Then we can start counting down.

The long shots: Trea Turner led the NL in hits in 2020 and 2021 and is right behind Freeman for the major league lead this season. Why are his odds still so low? For starters, he didn’t play 100 games for the first time until his age-25 season, and then COVID-19 wiped out another 100 games from what would have been his best season in 2020. That’s a lot to overcome — and he’ll need almost 2000 hits in his 30s to get there. But keep in mind that players with speed generally age better than slow sluggers, and Turner remains as fast as anybody. I think Turner will age very well. Hey, Ichiro got 2,080 hits in his 30s, so it can be done. Of course, Ichiro also averaged 159 games per season. OK, maybe Turner hangs on to his early 30s to get there.

Schoenfield: I’m going with Machado again. Which means I just predicted 500 home runs and 3,000 hits — a club that currently includes just seven members. Machado’s seasonal hit rates aren’t spectacular, but he might hit .300 this season and he’s closing in on 1,600 career hits. Another historical comparison here: Ripken Jr. had 1,552 hits through age-29. Yes, his durability is unmatched, but he got to 3,000 hits hitting .280 while averaging 152 hits per season in his 30s. Machado can do that.

Doolittle: Freeman. A few years ago, I would have been certain that Altuve would be the guy. And he could still get there, but his pace has slowed considerably, and as a middle infielder — and a small one, at that — it’s hard to think Altuve will be able to match his peak seasons.

Schoenfield: Frankly, unless the nature of the game changes, I don’t see any active players getting there. Maybe the new rule banning the shift will help left-handed hitters and slowly improve the leaguewide batting averages. Any young lefty hitters that might be able to take advantage of that over a long career? Well, Michael Harris II is 21 and already showing the ability to hit for average, but predicting 2,500 hits is silly enough, let alone 3,500.

Doolittle: I don’t think Freeman has enough time to get there. I could see Machado doing it, but I’m not sure he’ll hit for average enough. This level — 3,500 — is rarefied air, especially for the current era, so I’m not sure anyone active will get that close. You could see Vladimir Guerrero Jr. reel off a few 200-hit seasons and get on track, but I wouldn’t want to bet on the back side of his career given his body type.

Most likely to get there: Machado?

Look, chances are, no active player will get there simply because 2,000 career RBIs is a very rare feat. However, I think Machado has the best combination of factors to make a run at it. He hits the ball hard, is aggressive and gets the ball in play. He just turned 30 and should play in a high-powered lineup for the foreseeable future.

Still, it’s going to be an uphill battle. Everyone has something working against them. Miggy retains the highest odds, and at 1,841 RBIs, he isn’t that far away in theory. But I don’t see him getting there. Cabrera has said he plans to return in 2023 for his 21st major league season. If next season turns out to be his last, he obviously won’t get to 2,000 — and it will probably be his last.

The long shots: Who’s asking these questions? Only five players have gotten here — and, yes, two of them are recent players in Pujols and Alex Rodriguez. But the style of game has changed dramatically even since those two debuted. It used to be that the top two hitters were often low-power hitters with good on-base percentages. Since they weren’t driving themselves in with home runs, that created many more RBI opportunities for the No. 3 and 4 hitters. These days we see Judge hitting leadoff. My long-shot guess: Julio Rodriguez. Assuming the Mariners move him out of the leadoff position next season.

Schoenfield: Paul Goldschmidt has raised his game to such a high level this season that we have to rethink how good he’ll be in his mid-30s compared to what we might have thought a couple years ago. He’s good, he’s durable and he has averaged 105 RBIs over 162 games throughout his career. He’s the next guy.

Move over, Ruth and Maris? Aaron Judge is closing in on home run history. Watch the Yankees slugger in action on ESPN.

Doolittle: While 2,000 seems unlikely, there will be some new members of the 1,500-RBI club among active players. You’ve got three premier hitters who are in their 30s, are still producing elite seasons and are already over 950 RBIs: Goldschmidt, Freeman and Nolan Arenado. All three have established levels of 100 or more RBIs. I could see any of them getting there first.

But I’ll go with Arenado. He’s back to being where he was in terms of hitting for average in 2019. That could be a blip, but I’ll give him the benefit of the doubt. When Arenado hits for average, with his pop and aggressiveness, he drives in runs. And he should continue to play in strong lineups in St. Louis.

Schoenfield: If Julio takes up Tom Brady’s nutrition plan, marries a supermodel and starts doing Subway commercials, maybe he gets there.

Doolittle: No active player is going to get there. Maybe it’ll be Fernando Tatis III. 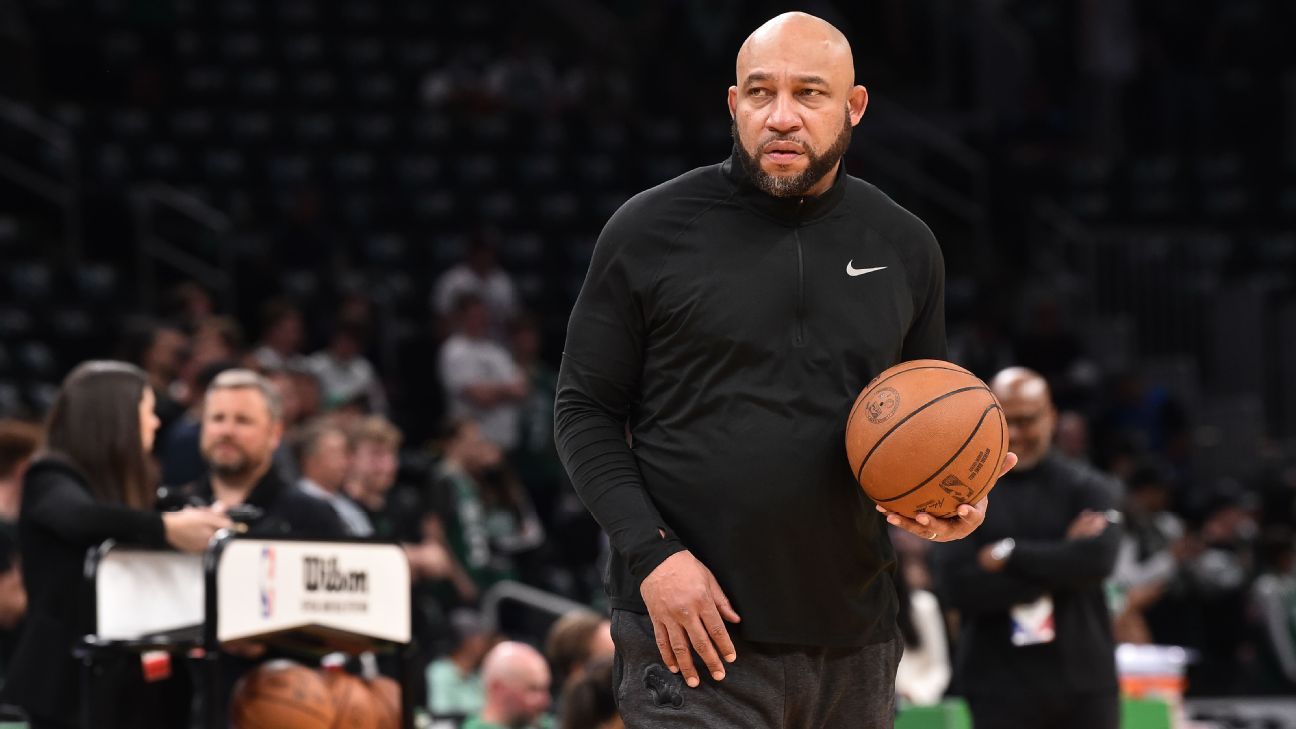 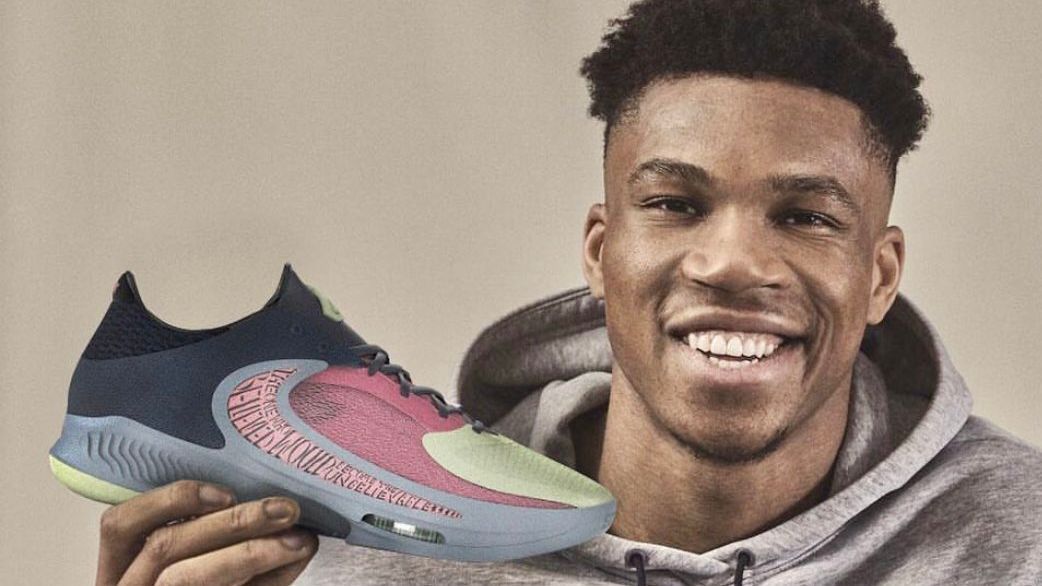 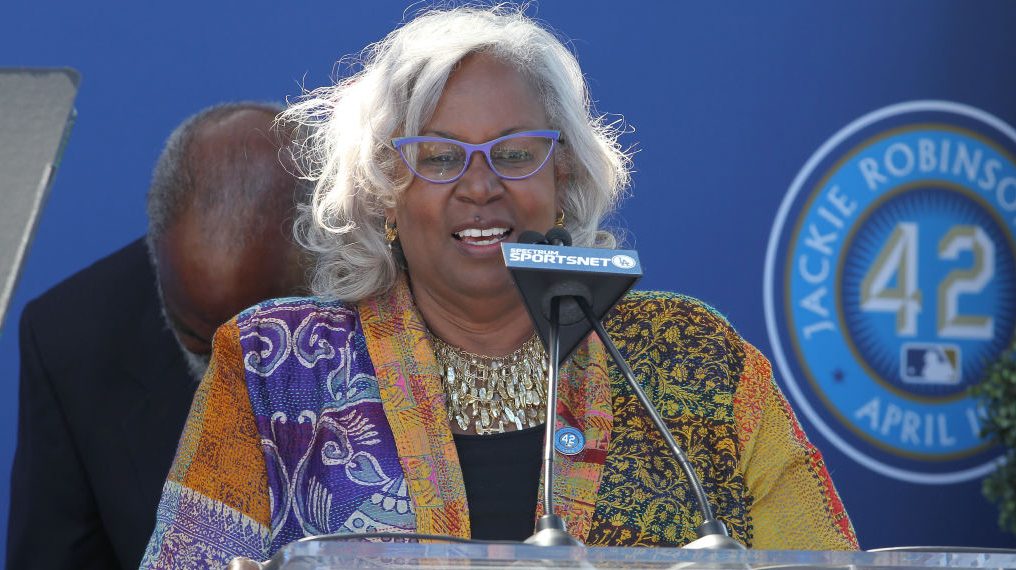