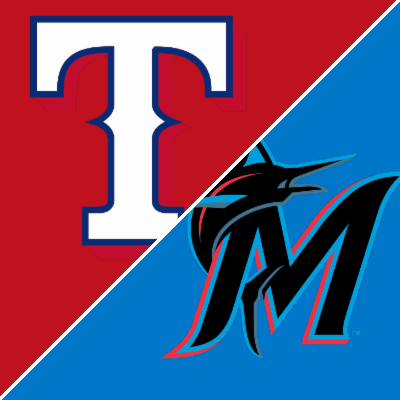 MIAMI — — Mark Mathias drew a bases-loaded walk that broke an eighth-inning tie and lifted the Texas Rangers over the Miami Marlins 3-2 Monday in the first game of a split doubleheader.

“Mathias and Adolis had hitters’ counts so you could easily get over-aggressive there and chase,” Rangers interim manager Tony Beasley said. “It’s good to see us be patient there and take what’s given us.”

Jonathan Hernández (2-2) pitched 1 2/3 innings. Matt Moore inherited two runners from Hernández in the eighth and retired Miguel Rojas on a groundout. José Leclerc closed with a perfect ninth for his fifth save.

“We stayed in the game until we were able to scratch a couple and take the lead,” Beasley said.

Marlins center fielder JJ Bleday had a beat on Jung’s drive but mistimed the catch as the ball bounced off the wall.

“I thought he was there,” Marlins manager Don Mattingly said. “He’s always kind of reaching for the wall and trying to find it, which is the way outfielders should do it. If anything, he maybe took his eye off it at the last second.”

Rogers struck out a season-high nine. He allowed three hits and walked two.

“It’s definitely probably the best I’ve felt all year mentality wise,” Rogers said. “My body felt great. Just for me being able to put all the pieces together and really go execute my pitches felt good.”

Texas starter Glenn Otto limited Miami to two runners through the first four innings until he hit Rojas and walked Jacob Stallings to start the fifth. Rojas and Stallings then advanced on a wild pitch.

Otto was lifted after six innings.

“I tried to get deep into the game and be efficient,” Otto said. “I shot myself in the foot a couple of times in the middle of the outing but was able to recover.”

The clubs’ original three-game series was set for April 4-6, but the MLB lockout altered the early season schedule. As a result, the games were split into one played on July 21 and Monday’s doubleheader.

The Rangers appointed RHP A.J. Alexy to occupy the 29th roster spot for the doubleheader while the Marlins selected RHP Bryan Hoeing as their 29th man.

The Marlins selected the contract of Aneurys Zabala from Triple-A Jacksonville and optioned LHP Andrew Nardi to the same minor league club.

Rangers: RHP Spencer Howard (right shoulder impingement) allowed one run and five hits and struck out four in his four-inning rehab start with Triple-A Round Rock on Sunday.

Marlins: After repeated setbacks in his rehabilitation, OF Jorge Soler (low back spasms) will be shut down for the remainder of the season. Soler, the 2021 World Series MVP, joined the Marlins on a three-year, $36 million free agent deal as the club expected him to be one of its top offensive threats. Instead, Soler was limited to 72 games and finished with 13 home runs and 34 RBI. 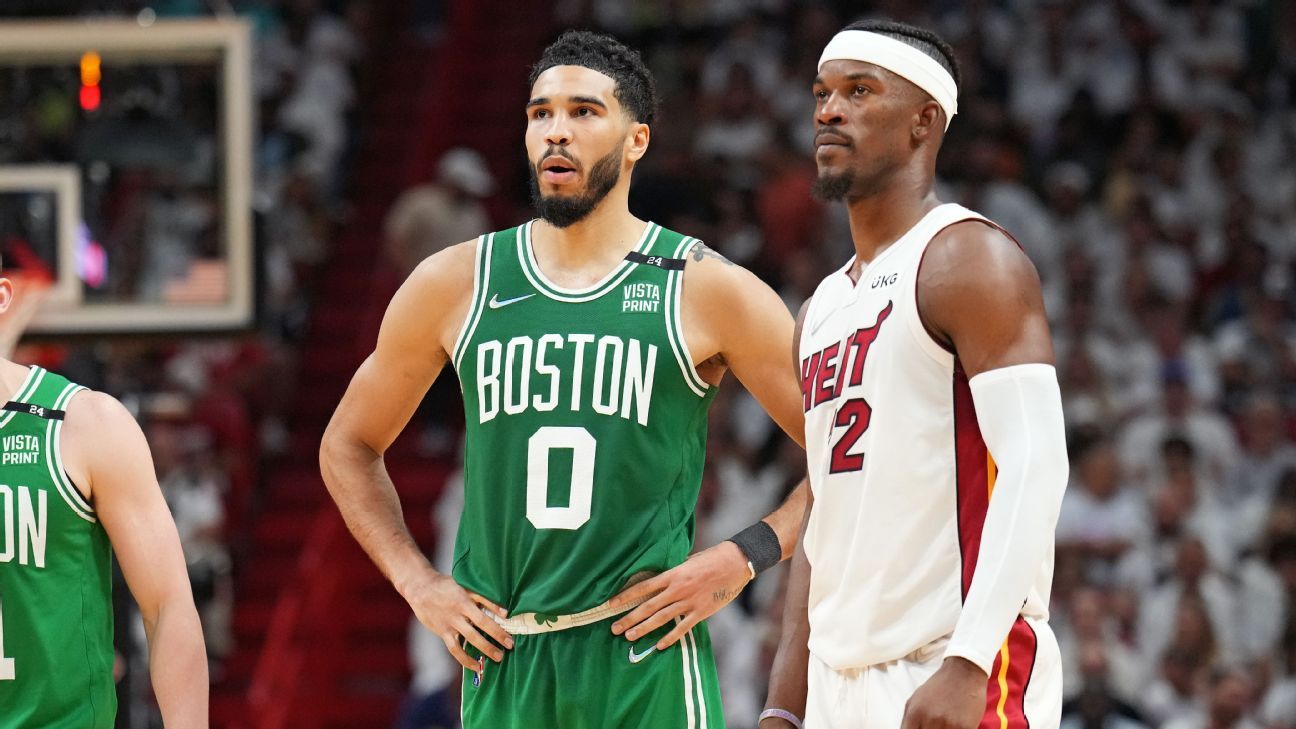 After the many ups and downs of the 2022 Eastern Conference finals, including double-digit wins and injuries to star players, the Miami Heat and Boston Celtics are facing off for 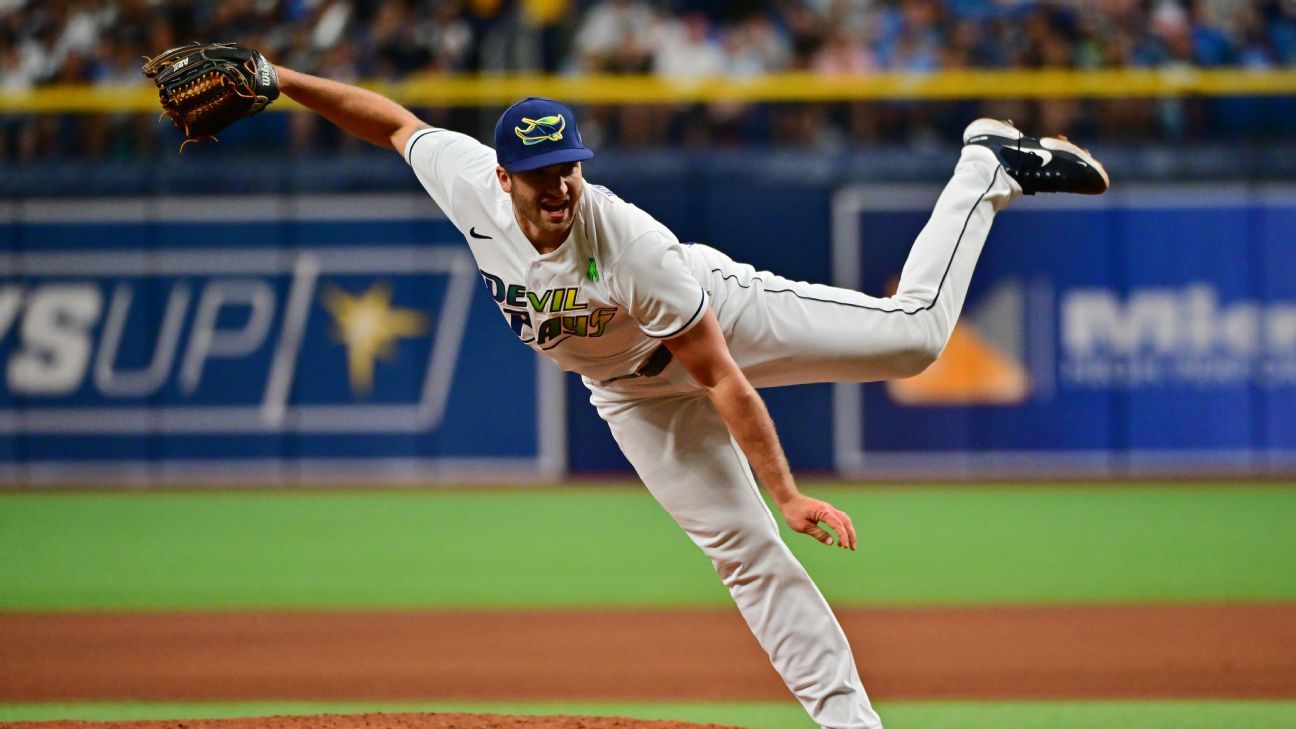 It will be quite difficult for any Tampa Bay Rays relief pitcher to finish among the top 10 closers in fantasy baseball, mainly due to the way manager Kevin Cash 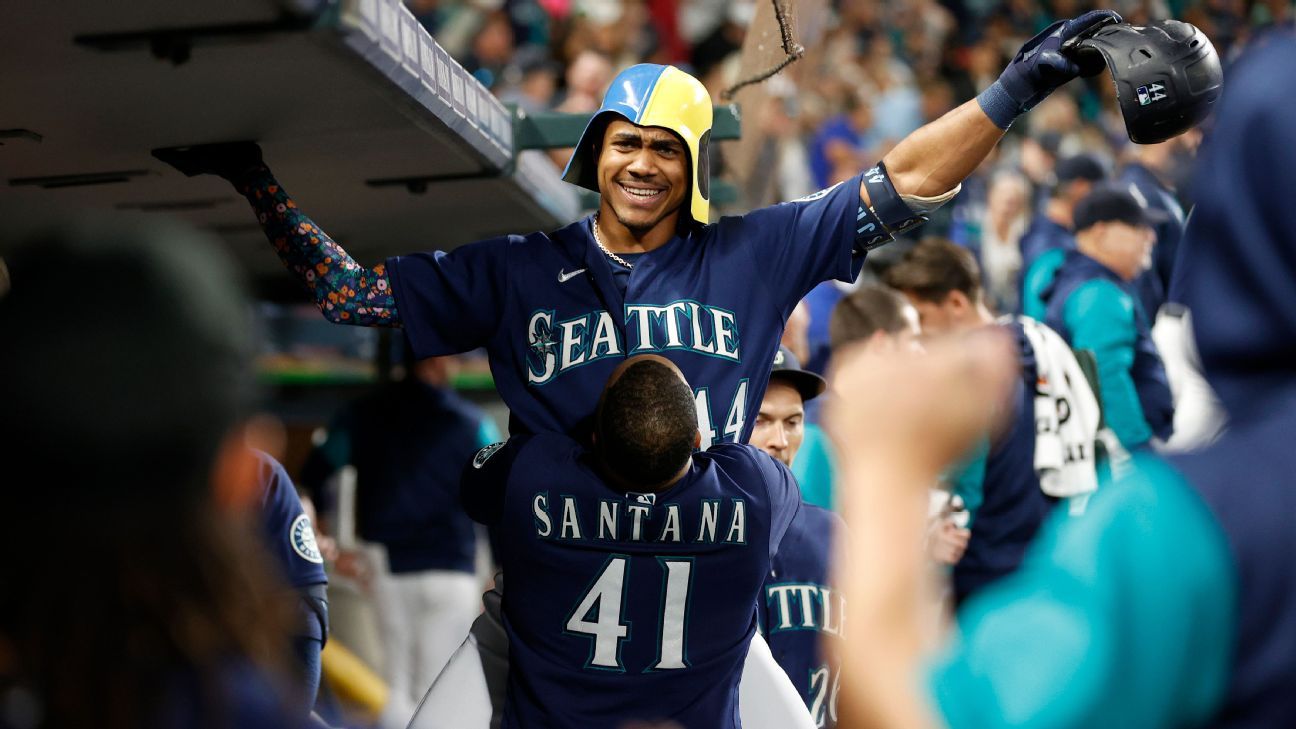 JULIO RODRIGUEZ WAS barely 18, playing baseball in the United States for the first time, when he made his biggest impression on a Seattle Mariners franchise that now adores him.