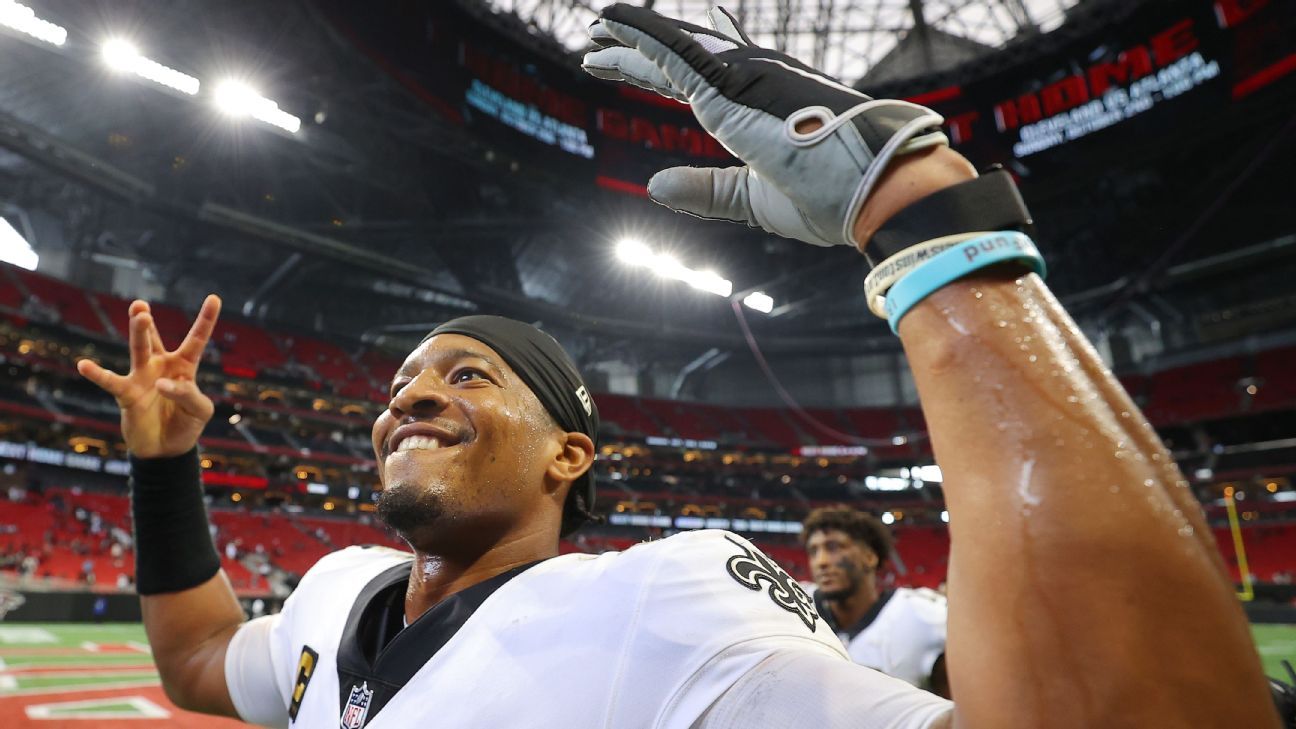 Football is back and the first Sunday of the 2022 NFL season did not disappoint.

The early slate of games had a little bit of everything. The Houston Texans and Indianapolis Colts recorded the first tie of the year, while the Pittsburgh Steelers and Cincinnati Bengals narrowly avoided the second. The New Orleans Saints and Atlanta Falcons went down to the wire in another division rival matchup.

Meanwhile, the Cleveland Browns demonstrated late-game heroics in the Baker Mayfield bowl, and the Chicago Bears slipped and slid to victory over the San Francisco 49ers.

The Texans defense stops the Colts from scoring to end the game in a 20-20 draw.

This game appeared to be decided as Houston entered the fourth quarter with a 17-3 lead.

But Davis Mills failed to complete a pass in the fourth quarter and the Texans’ offense was held scoreless. Matt Ryan led the Colts’ offense on three consecutive scoring drives in the final frame of regulation to tie the game.

Indianapolis had a chance to end its nine-year Week 1 winless streak, but kicker Rodrigo Blankenship missed a 42-yard field goal and neither team managed to add to their score.

Bengals, Steelers exchange missed kicks in overtime before the Steelers are able to drill the winning field goal.

The Steelers’ defense recorded four interceptions — including a Minkah Fitzpatrick pick-six — a fumble recovery and sacked Joe Burrow six times, but that wasn’t enough to easily put away the reigning AFC champions.

With two seconds left in regulation, Ja’Marr Chase scored what could have been the go-ahead touchdown. The Bengals were an extra point away from overcoming the -5 turnover differential.

Kicker Evan McPherson, who hit a franchise record 59-yard field goal in the first quarter, was blocked by Fitzpatrick on the point-after attempt and the game went to overtime.

Both teams’ kicking woes continued in overtime. McPherson missed a 29-yarder, while Chris Boswell had a 55-yard attempt doink off the upright. Finally, Boswell drilled a 53-yard field goal as time expired, giving the Steelers the win.

Mayfield’s new team quickly found themselves in a 14-0 hole in the first quarter, courtesy of two scores by Kareem Hunt. The lead was cut in half after Mayfield completed a 50-yard pass to Ian Thomas that set up a 1-yard touchdown run by Christian McCaffrey.

Both teams scored on all but one drive in the fourth quarter and Carolina secured its first lead of the game with less than two minutes remaining in regulation.

With Jameis Winston and Marcus Mariota under center, this rivalry looks a lot different than it has in years past.

Atlanta held a 16-point lead in the second half, and Mariota’s first victory in Atlanta was within reach.

But Winston, who was held to just 24 passing yards in the first half, had other plans. He completed 16-of-19 passes for 213 yards and two touchdowns with a perfect passer rating in the fourth quarter. Kicker Wil Lutz nailed a 51-yard field goal with 19 seconds remaining to complete New Orleans’ comeback. 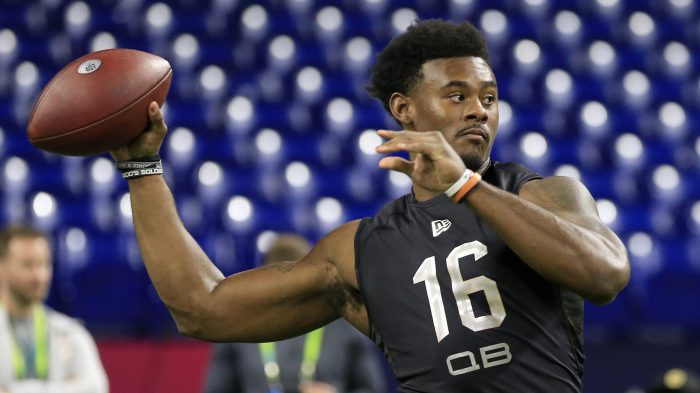 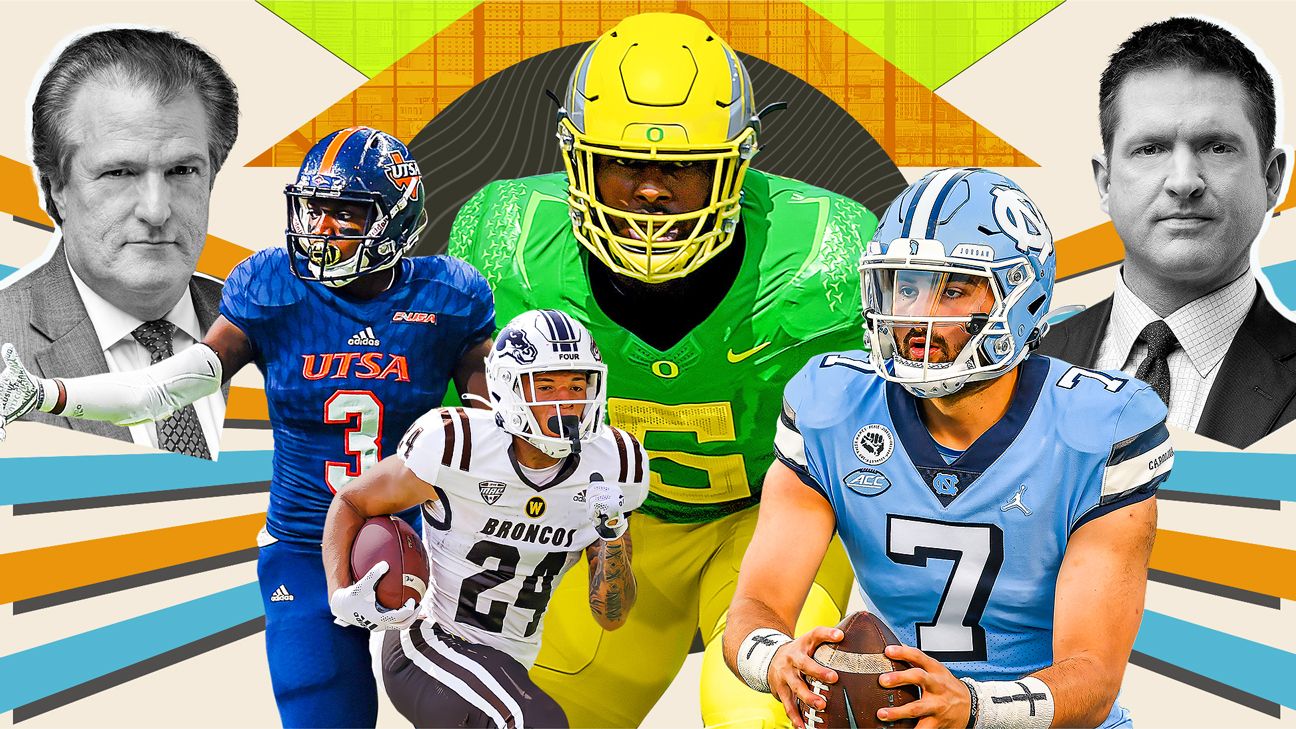 6:35 AM ET Mel Kiper Jr. Close Football analyst Mel Kiper has served as an NFL draft analyst for ESPN since 1984. He is a regular contributor on SportsCenter and 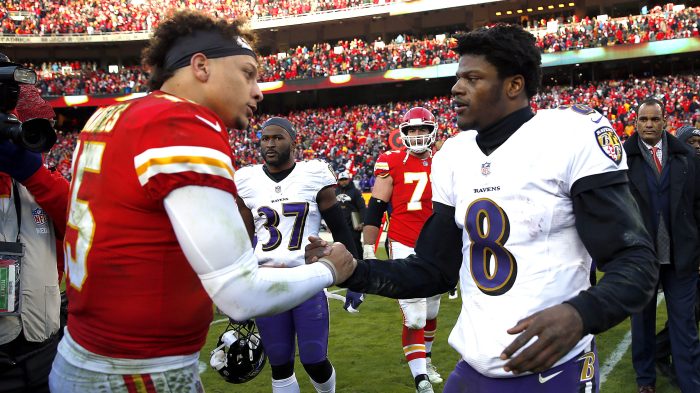 For Black quarterbacks in the NFL, things have never been better. There are more superstar African American passers than at any time previously in league history, and club owners are