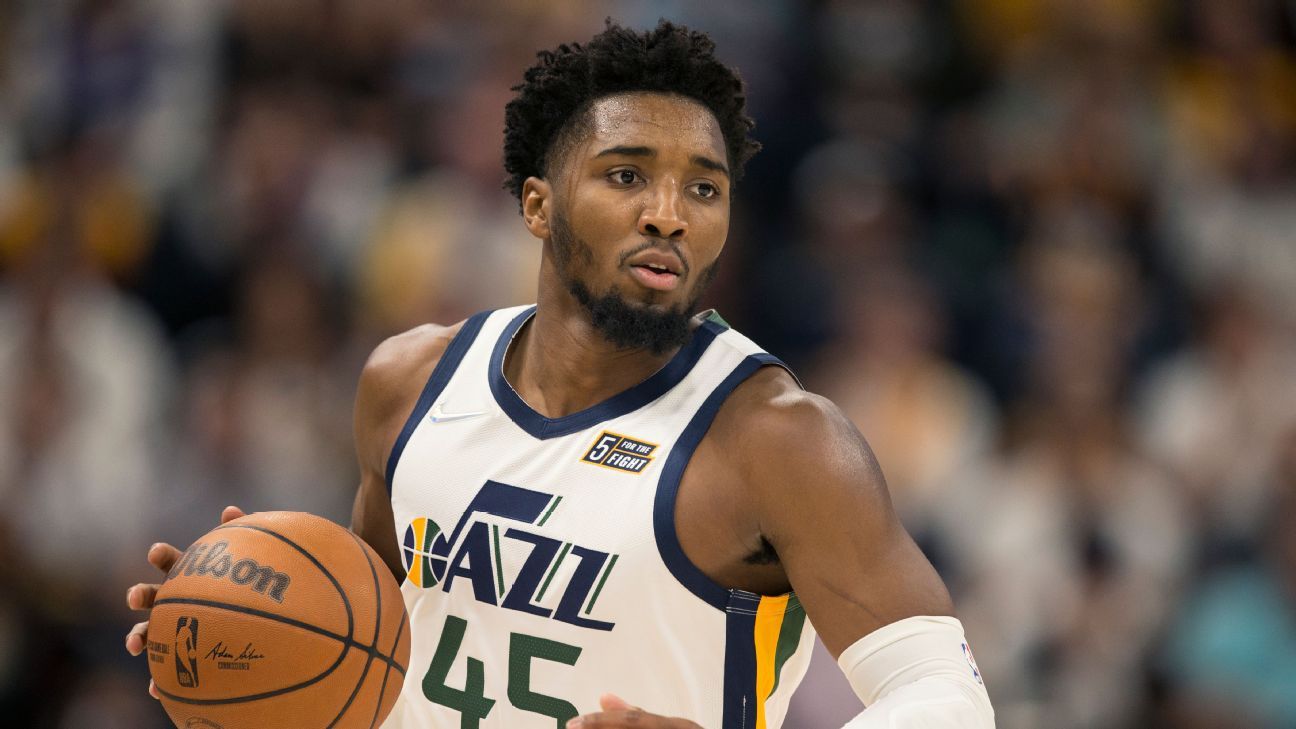 Cleveland Cavaliers president Koby Altman was in fifth grade the last time the team won a playoff series without LeBron James on its roster. Altman will turn 40 on Sept 16.

Cavs coach J.B. Bickerstaff had just completed his sophomore season at Oregon State the last time the team made the playoffs without No. 23. He turned 43 this year.

This helps explain why the Cavs aggressively pursued and executed a trade for guard Donovan Mitchell on Thursday, giving a half-decade of draft control to the Utah Jazz with three unprotected first-round picks and two pick swaps to make it happen. Building a winner in Cleveland is hard, and sometimes sticking to a long-range process, even if soundly designed, doesn’t work.

What started as a deliberate rebuild in 2018 when James left for the Los Angeles Lakers — the team was 99 games under .500 for the first three seasons afterward — has been supercharged in a way even Cleveland couldn’t have predicted.

How did the Cavaliers find themselves in position to pull off one of the blockbusters of the offseason? This rising Eastern Conference contender has actually been drafting and dealing its way to this moment for 18 months.

James Harden was traded to the Brooklyn Nets by the Houston Rockets, and it turned into a four-team deal that landed Jarrett Allen and cost what turned out to be the No. 30 pick in the 2021 draft.

The Cavs were willing to take some money off the Nets’ books by acquiring Taurean Prince, and the rebuilding Rockets preferred the draft pick to having to pay Allen in free agency the following summer. Despite several high draft picks, Cleveland hadn’t developed cornerstone players. That changed with Altman’s maneuver to get in the Harden deal.

Allen, 24, instantly became the team’s franchise center and soon signed a five-year, $100 million deal. In his first full season in Cleveland, he was selected to his first All-Star team. 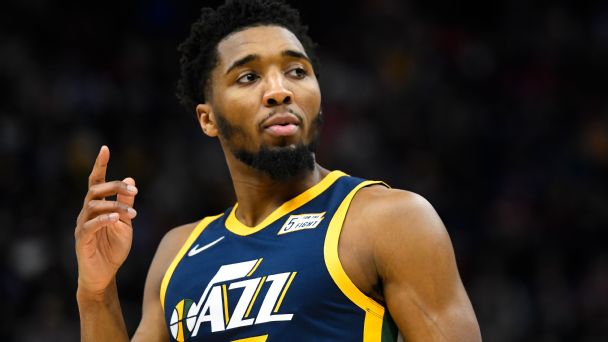 • Windhorst: How the Cavs got here
• Listen: Breaking down the deal
• Grading the trade: Which team won?
• Social: NBA players react to a shocker
• Fantasy: Does Mitchell’s value change?

June 22, 2021: Some strategic losing down the stretch of the season — 16 losses in the last 18 games aided by injuries — pushed the Cavs from the ninth-worst record to the fifth worst, boosting their chances of a top-three pick to 33%. For the fifth time in 18 years, they landed one.

It was regarded as a deep draft, and the Cavaliers were assured of getting a top prospect. But when the Rockets locked on to Jalen Green with the No. 2 selection, the Cavs had an easy choice in drafting Evan Mobley, who was ranked high on their board. It was a no-stress pick that turned out to be a perfect choice next to Allen, Bickerstaff designing a big lineup strategy that morphed the Cavs into one of the league’s better defensive teams.

Mobley, 21, was runner-up for Rookie of Year and regarded by many opposing coaches and executives as a likely future All-Star and Defensive Player of the Year candidate. He was identified as the team’s likely franchise player and reset the Cavs’ timeline.

Nov. 7, 2021: This proved to be a bad news night that turned into a team-altering moment. Guard Collin Sexton tore his meniscus in a game at Madison Square Garden. Sexton had once been thought of as a core player after he was drafted with the No. 8 pick in 2018, and he was the primary player the team got in return in the 2017 trade of Kyrie Irving.

Sexton put up nearly 17 points per game and shot more than 40% from deep as a rookie, becoming a fan favorite for his relentless style of play. But after the Cavs drafted another guard, Darius Garland, the following year, the backcourt became crowded. Playing them together in the starting lineup had its moments, but neither showed the promise the team had hoped.

The Sexton injury, which knocked him out for the season, clarified roles and made it Garland’s team. After developing his game and getting healthier from his own knee issues earlier in his career, Garland enjoyed a breakout season: 21.7 points and 8.6 assists per game, a career-best 46% from the field and his first All-Star appearance.

This offseason, the Cavs made it official when they gave the 22-year-old Garland a five-year, $193 million extension. Like with Allen, the Cavs were able to sign Garland without including a player option, locking in another young star for years to come. Meanwhile, they were at a contract impasse with Sexton, who was a restricted free agent.

Aug. 17, 2022: James agreed to a two-year contract extension with the Lakers worth at least $97 million, committing him to the team until summer 2024. There was some thought James might bypass the extension and delay a choice about his future until next summer. James had given an interview last February and hinted at the possibility of returning to the Cavs for a third time before he plans to retire.

The Cavs had left some salary-cap space for 2023 on their books, at least leaving open the option. The improving roster bore resemblance to the type of Cavs team James returned to from the Miami Heat in 2014. But once James removed all doubt, it allowed the Cavs to move to other options. Specifically, to get more serious about a bid to trade for Mitchell, who remained on the market.

Aug. 29, 2022: The New York Knicks agreed to a $107 million contract extension with forward RJ Barrett. The Knicks and Jazz had been involved in talks about trading for Mitchell for nearly two months, and Barrett was involved in numerous trade packages.

The Knicks gave the Jazz a deadline of Aug. 29 to execute a deal or the Knicks would move on and sign Barrett to the extension they had negotiated, sources told ESPN’s Adrian Wojnarowski. After the deadline passed and Barrett was locked into the deal, making it more complicated to agree to a trade, animus grew between the Jazz and Knicks and the sides broke off talks, sources told ESPN.

With the Knicks out of the mix, the Cavs reengaged.

Cleveland had previously considered itself out of the running for Mitchell after the trade packages it discussed with the Jazz couldn’t equal what the Knicks could potentially offer. They agreed to pay the biggest price in a trade in franchise history for Mitchell, taking advantage of the breakdown in talks between the more draft-pick-rich Knicks.

Mitchell, a three-time All-Star who will turn 26 on Wednesday, is under contract for three more seasons. His addition gives the team four star players in their early or mid-20s under team control through 2024-25. The Cavs also have on the roster 28-year-old guard Caris LeVert, whom Altman traded for last February, and veteran big man Kevin Love, who was runner-up for Sixth Man of the Year last season.

Trading for Mitchell, a sudden change in circumstance, could shake up the balance of power in the East, in which the Cavs missed out on a playoff spot last season despite winning 44 games, the most since James’ last season with the team.

And Thursday’s transaction will put the Cavs in a contender status that no one could have predicted just a few months ago. 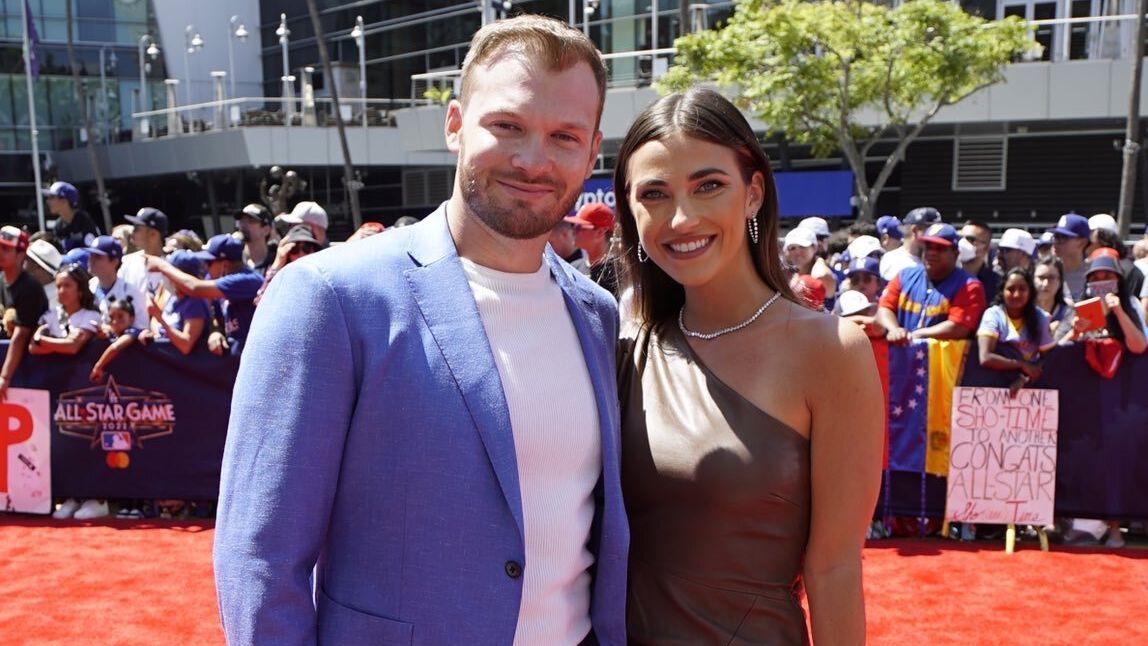 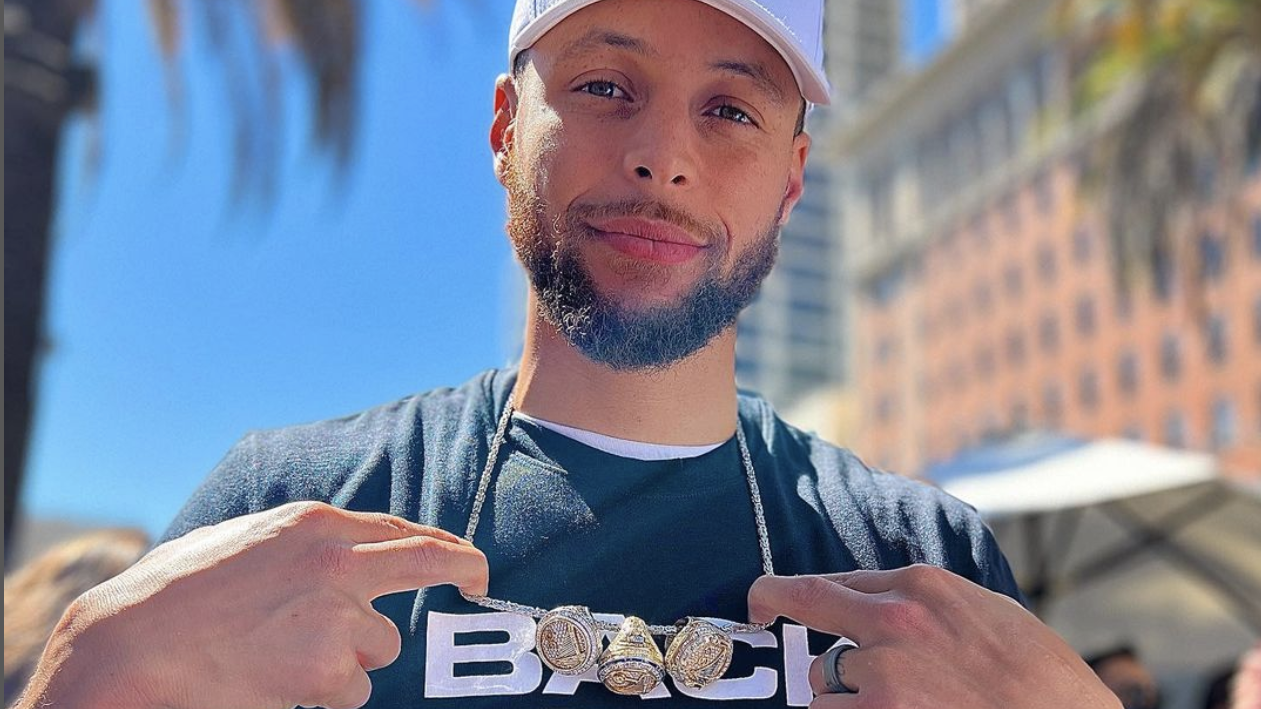 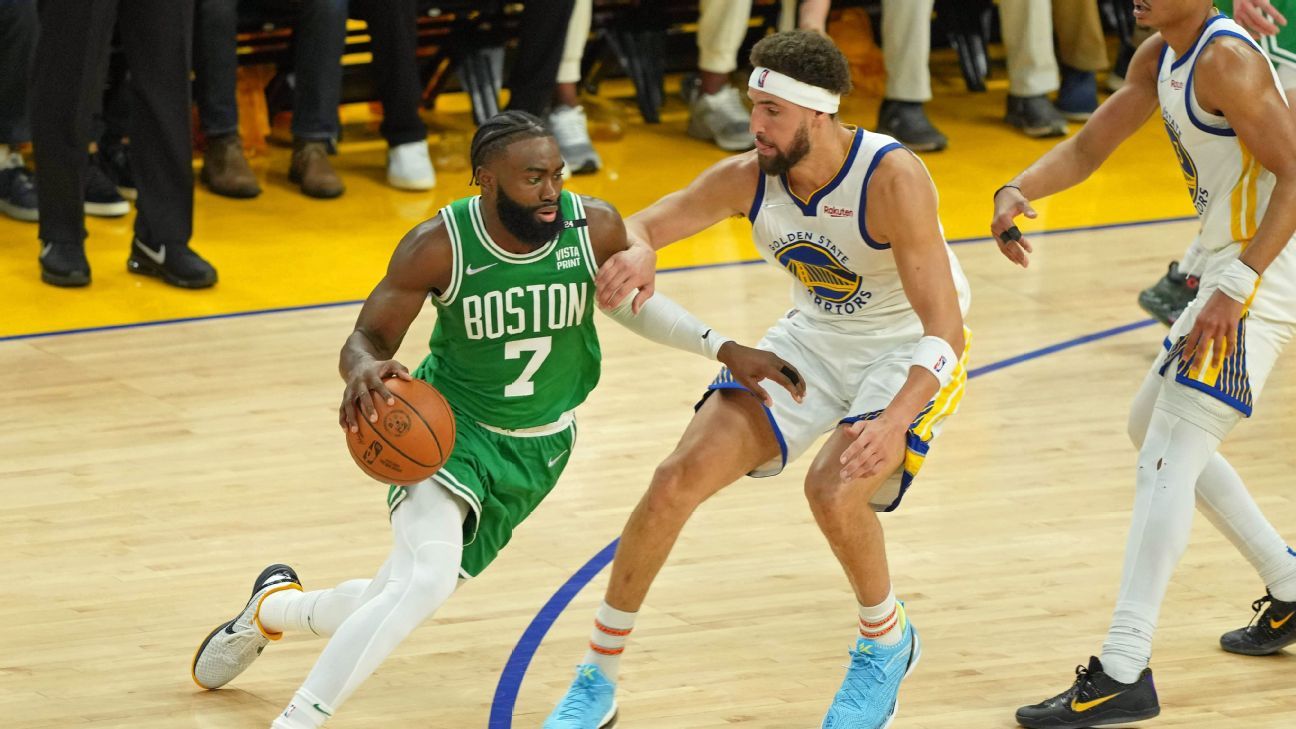 SAN FRANCISCO — Like two heavyweights feeling each other out in the opening round of a championship bout, the Golden State Warriors and Boston Celtics opened the 2022 NBA Finals,