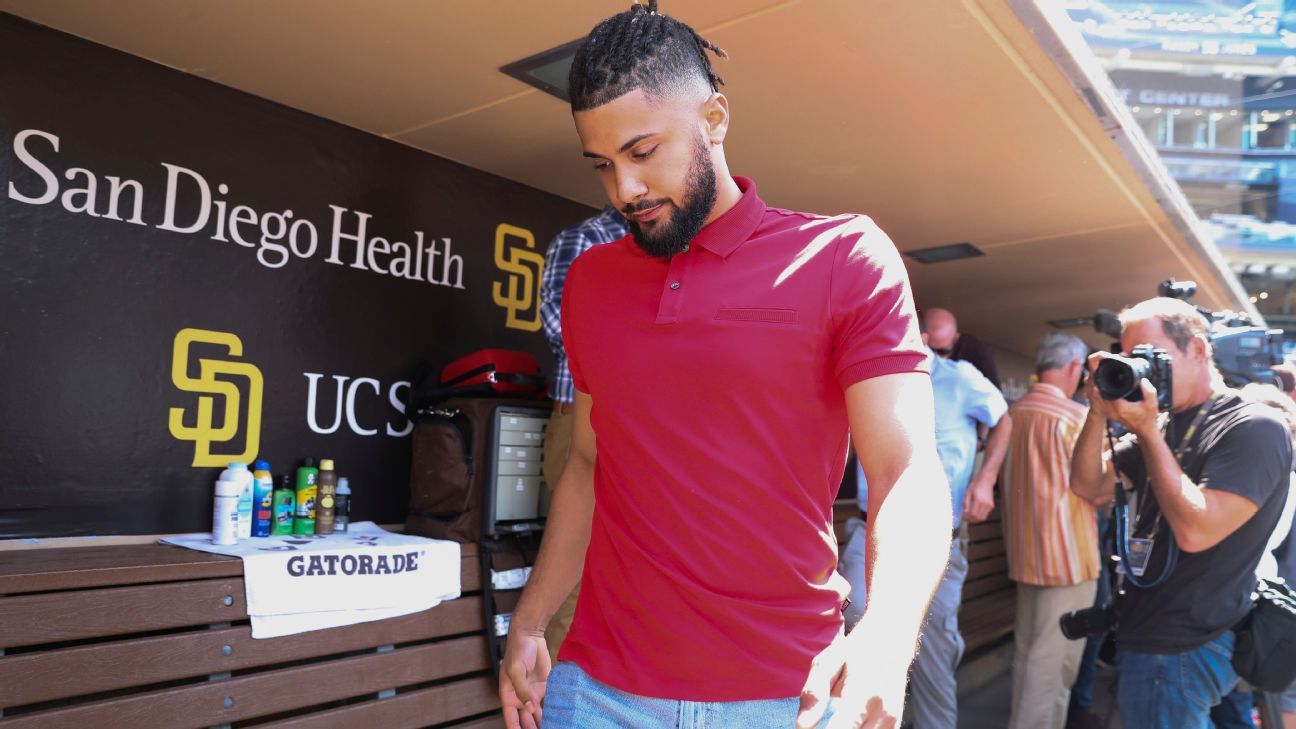 SAN DIEGO — Fernando Tatis Jr. wore a vibrant red polo and a bleak expression. He sat atop the San Diego Padres‘ dugout bench, with dozens of cameras and smartphones surrounding him, and spoke with both remorse and acceptance. He said he understood why kids might no longer admire him, why his own team might no longer trust him, why fans might doubt the authenticity of his prior greatness.

But Tatis kept going back to one crucial element on Tuesday, while publicly addressing his steroid-related suspension for the first time: His age.

It wasn’t an excuse for his actions, an attempt to rationalize his missteps behind youthful ignorance — it was an acknowledgment that there might be time to make up for it. It’s what makes this all so unique, so fascinating and, potentially, so revealing.

Tatis is only 23, and yet he has already established himself as a superstar. He was the first player in baseball history to amass 80 home runs and 50 stolen bases within his first 300 career games, and his marketability was equally singular. Tatis had already secured high-profile deals with Gatorade and Adidas. He was the cover athlete for the video game “MLB The Show 21.” He had a signature pair of sunglasses with the company 100 Percent, and was featured in commercials for major brands such as BMW, Dairy Queen, Jack In The Box and PlayStation.

His smile, charisma, pedigree and talent made him the face of Major League Baseball’s efforts to appeal to a younger audience. Now the shine has worn off and the mystique tarnished. The question that remains: Will it ever be fully restored?

“It’s tough,” Padres starting pitcher Joe Musgrove said. “I think the first step to that is being honest and understanding that mistakes were made. People make mistakes all the time. Everybody out there who’s reaming him about what happened — I’m sure they’ve made their fair share of mistakes, and because he is who he is and he’s got what he’s got, it’s a lot more attention. One mistake doesn’t have to define your life.”

We’ve seen big names previously get suspended for the use of performance-enhancing substances, most notably Alex Rodriguez, but also Ryan Braun, Robinson Cano, Manny Ramirez, Miguel Tejada and Rafael Palmeiro. But with the exception of Braun, who was nearing his 28th birthday when he first tested positive for PEDs, all of them were in their 30s and in the back halves of their respective careers.

Tatis represents a cross-section of age and stature that is without precedent, which makes him a compelling test case for how a tainted player can make up ground in the public sphere. The perception of his career could ultimately reveal a lot about how modern baseball fans rationalize PED use in the wake of the steroid era.

“America forgives,” Padres third baseman Manny Machado said. “I don’t want to give him the excuse of being a 23-year-old, but that’s what he is. He has a lot on his plate. He’s a 23-year-old kid who had everything in his hands, and he’s feeling it. He’s remorseful. I know that for a fact. If he can go out there and continue doing what he needs to do, there’s no doubt in my mind that he can do some great things in this world. It’s just a matter of going out there and doing it and putting that step forward.”

The first step in Tatis’ reclamation tour was confronting the organization that rewarded him with a 14-year, $340 million extension after he had played in less than 150 major league games. Over a five-day stretch that began last Thursday, Tatis met in person with Padres owner Peter Seidler, president of baseball operations A.J. Preller, manager Bob Melvin and, most notably, his teammates, hosting a 15- to 20-minute players-only meeting inside the Petco Park clubhouse that many, including Tatis, characterized as “tough love.”

Players, some of whom were openly critical of Tatis in the wake of his 80-game suspension on Aug. 12, seemed to come away with the belief that it was helpful and perhaps even necessary. They appreciated his candor and his contrition, and they struck a tone of support while addressing the media shortly thereafter.

“He wants some help,” Musgrove said, “and we told him that’s what we’re here for.”

Tatis has instantly gone from one of the sport’s most likable personas to a villain, a man who will be booed in road stadiums throughout the country for the foreseeable future. It’s a familiar position for players who have been associated with PEDs, and the path back — if one even existed — has varied.

Juan Soto moved to San Diego in one of the biggest MLB trades ever. Here’s what you need to know about the deal.

What it means for the Padres — and the rest of MLB »

Roger Clemens, Barry Bonds and Sammy Sosa made their 10th and final appearance on the Hall of Fame ballot earlier this year and were denied entry by the Baseball Writers’ Association of America, but David Ortiz, whose PED ties are significantly more murky, was voted in on his first year of eligibility. Palmeiro, Ramirez, Rodriguez, Andy Pettitte, Mark McGwire and Gary Sheffield might never get in. But Pettitte seems to have restored his public image far better than most, and Rodriguez has enjoyed a post-career renaissance, landing front-facing baseball-media jobs with ESPN and FOX.

The common theme there, perhaps, is sincerity — the perception of it, at least. Pettitte acknowledged that he used human-growth hormone to heal from an elbow injury more quickly in 2002; Rodriguez has been consistently candid about his PED use in retirement, in stark contrast with how he handled the issue during his playing career.

Tatis never denied his transgression, but his version of events — that he tested positive for an anabolic steroid because of a skin medication used to treat ringworm — seems to have left something to be desired for the public. It was openly mocked on social media at the onset and continues to trigger widespread cynicism throughout the industry.

True or not, it appears to have produced an added obstacle in his uphill climb.

“He has a long way in front of him,” Padres left fielder Jurickson Profar said when asked about the challenge of restoring Tatis’ public image. “For him, it’s gonna take forever.”

Profar has been one of Tatis’ most ardent supporters in the clubhouse. The two spoke over the phone consistently dating back to when Tatis first tested positive in late July, Profar said, when Tatis was considering an appeal process that he ultimately did not pursue. After Tatis accepted his suspension, Profar implored him to address the team. When he saw Tatis on Sunday night, Tatis was still working out, running sprints up a hill in an effort to boost his explosiveness. Profar described him as “devastated,” but also motivated.

“I don’t know how people are going to react,” Profar said, “but I know he’s gonna work hard.”

He’ll have to. His suspension is the latest in a growing list of lapses that have triggered trust issues from key members of the Padres. There was his decision not to undergo shoulder surgery after the 2021 season, which the team had previously advised (Tatis revealed Tuesday that he will now have the surgery, with his left shoulder recently giving him problems again). The December motorcycle accident about which he was noticeably coy, which likely led to the wrist injury that had been keeping him out all season. The Padres didn’t even know Tatis booked a flight out of San Antonio, where he was navigating the final stages of his rehab assignment, to return to San Diego hours before his suspension was announced, Preller told beat reporters later that night.

How a new generation of players is shifting MLB’s culture. Joon Lee »

Four days later, Tatis’ bobblehead night, originally scheduled for Sept. 7 at Petco Park, was replaced by a Juan Soto promotion. The Padres scrubbed Tatis’ image from the City Connect video that plays before Friday home games, though a team spokesperson attributed that to him merely being a non-active player. A massive mural that featured Tatis has been taken off the wall outside of Petco Park, but that was at least partly because Eric Hosmer, now a member of the Boston Red Sox, was also on it. Tatis’ image remains prominent throughout the stadium and the surrounding downtown area. With 12 years and $334 million left on his deal, it seems as though the Padres have little choice but to move forward with him as a central figure — and hope he lives up to their faith in him.

“He understands that from a maturity standard he has some steps to take,” Preller said Tuesday. “He’s got to go and rebuild that trust, rebuild those relationships he has with some people in the organization. But honestly this is about moving forward from this day for the organization. And it’s both words and actions that we’re gonna go down that road with. But I feel confident that he’ll learn from this situation and go out and do the things on the field that Padre fans have learned to expect from him.”

When the Padres announced Tatis’ massive deal, they called it a “statue contract” — and that might be the barometer for how this all unfolds. The list of those honored with statues celebrating their playing careers throughout the 30 major league ballparks is fewer than 100. They are reserved for the icons of their respective franchises, stars on the field and, often, unvarnished personalities off it. Only 10 got them without being voted into the Hall of Fame, and only one of those players — Pete Rose, banned from baseball for gambling — was tied to controversy.

Tatis was on an early path toward someday securing his own, alongside Tony Gwynn and Trevor Hoffman at Petco Park. Now doing so would require a comeback of epic proportions. Of living up to superstar expectations, but also of acting as an exemplary figure in every regard. Of being as close to perfect as a baseball player can be. Tatis believes it’s “still in the future.”

“I still think that I can regain everybody’s trust down the road,” he said. “It’s not gonna take a couple days. It’s gonna be a very long time. I’m looking forward to that challenge. At the end of the day I’m still 23. That’s no excuse; I’m saying I have a long time in front of me.” 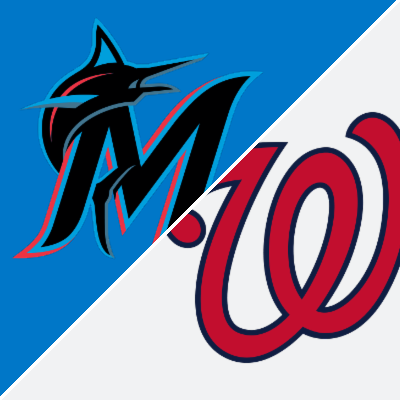 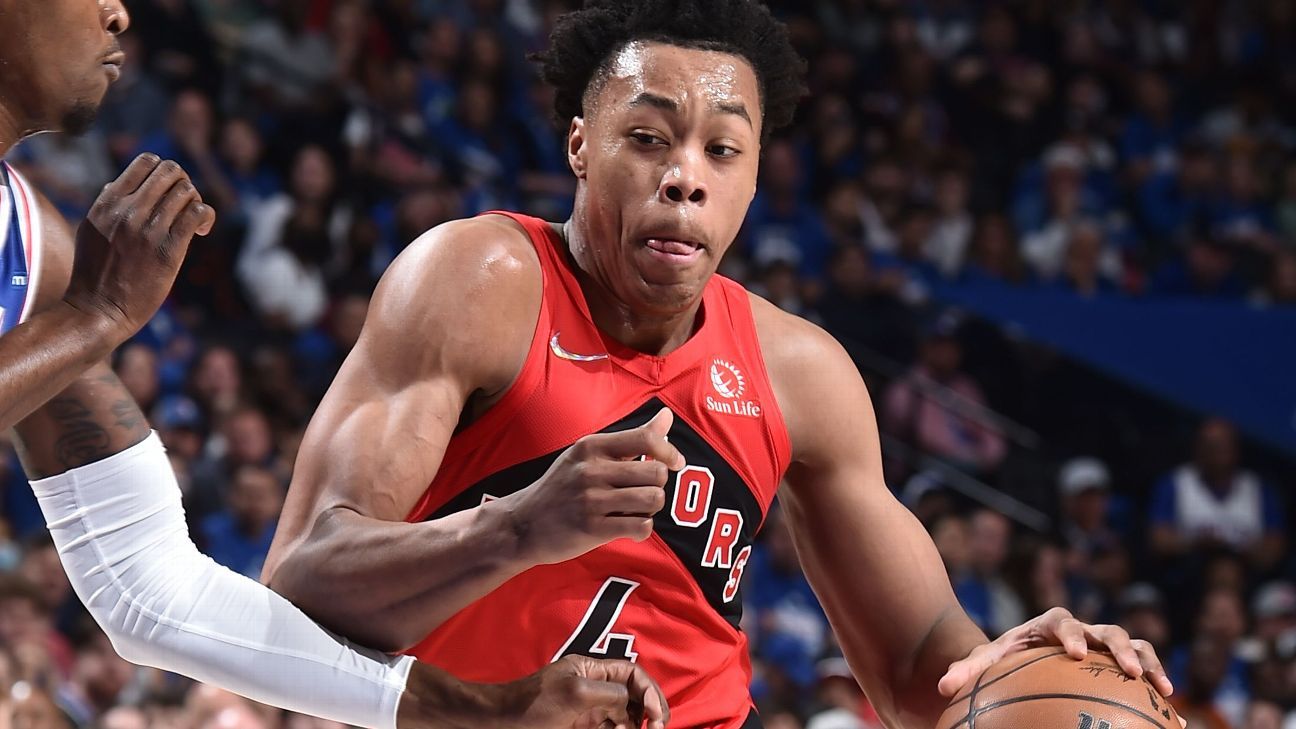 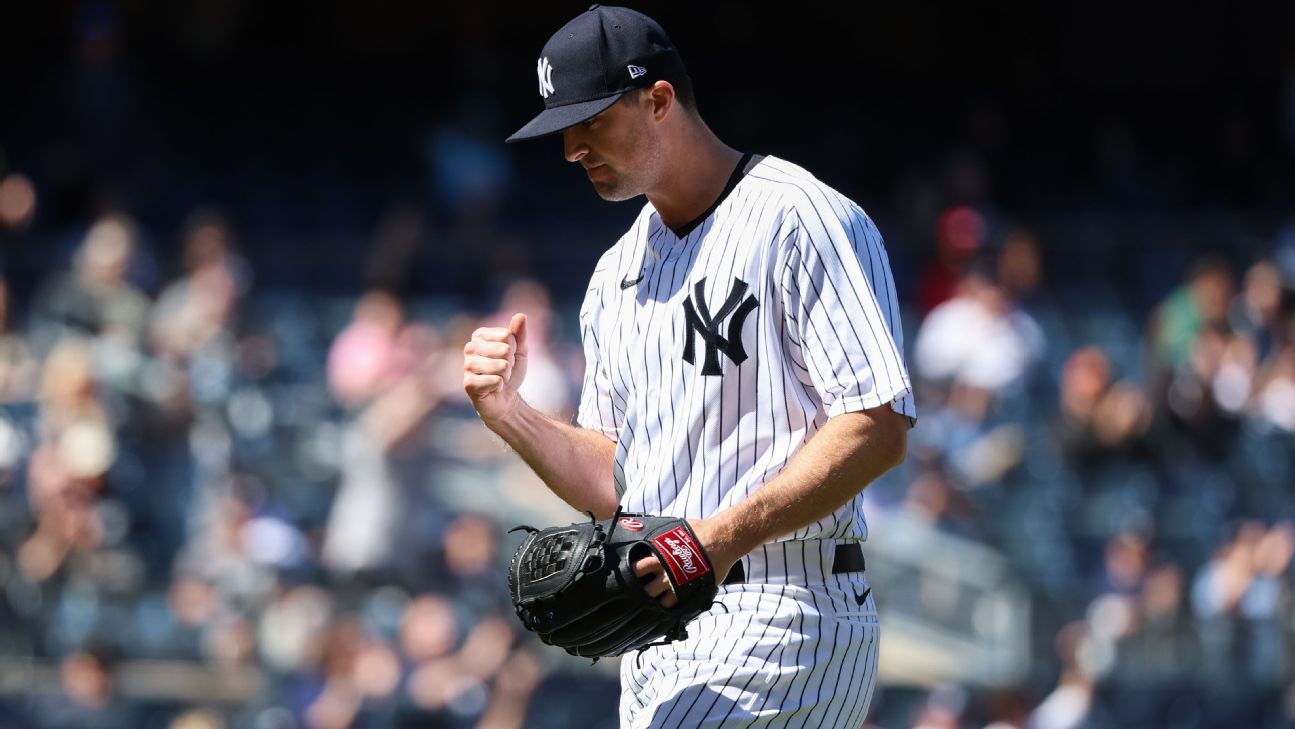 Fantasy baseball‘s Week 7 presents us with a good number of widely available, value-pick options from the two-start pitcher list, with two in particular heading up Monday’s list of recommended