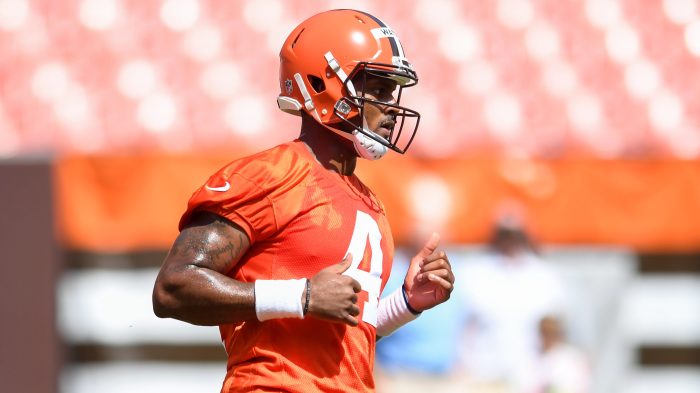 I’ve never formally met Cleveland Browns quarterback Deshaun Watson, nor have I ever extensively interviewed him. My one interaction with him was during a postgame news conference during the 2019 season, when I asked him a single question about the criticism he had faced as a Black quarterback in the league.

But from the time he was at Clemson through his first four years in the NFL with the Houston Texans, I admired him from afar. Watson seemed like such an upstanding person: the story about former NFL running back Warrick Dunn helping Watson’s family get a new home, the charitable work, the fact he was willing to talk — with Andscape — about the issues impacting Black quarterbacks.

And part of that admiration was born from the fact that Watson is a Black quarterback. Before Watson was accused of sexual misconduct there was a bit of a paternalistic desire to protect him, and other Black quarterbacks, on account of all the unfair criticism lobbed at him simply because he didn’t look like an NFL quarterback.

So it’s fair to say that in the wake of the abuse reported by 24 women that caused some of them to want to quit their profession entirely, I feel let down by someone I don’t even know.

(The New York Times reported that Watson hired at least 66 massage therapists from fall 2019 through spring 2021.) 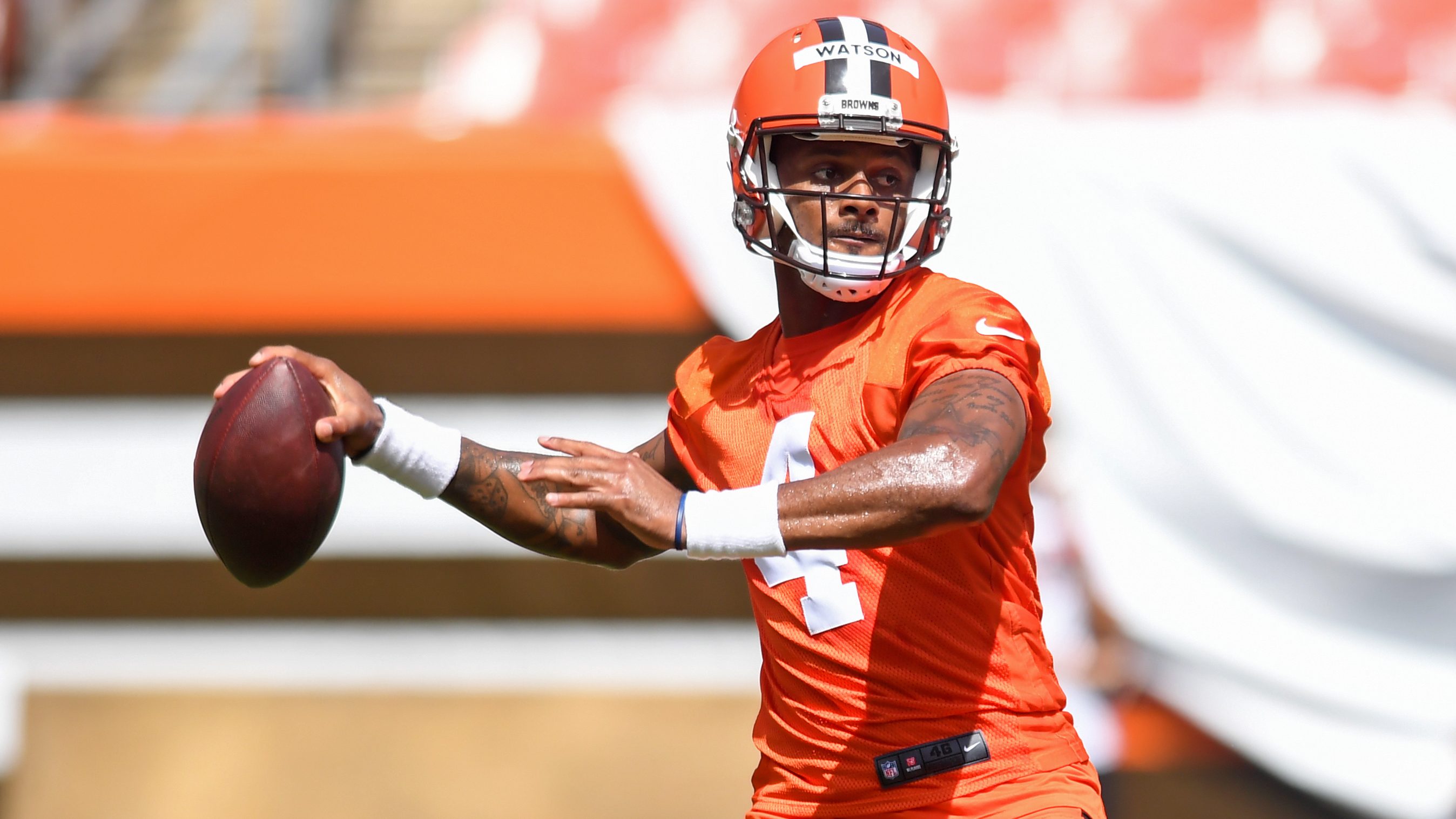 Why aren’t NFL players speaking out on Deshaun Watson?Read now

On Monday, the NFL and National Football League Players Association’s disciplinary officer, Sue L. Robinson, ruled that Watson will be suspended for six games for violating the league’s personal conduct policy. For the time being, this brings to a close a two-year ordeal for the league that has both exposed Watson to allegations that he was a sexual predator who was enabled by multiple entities, and has again put the NFL and its players in the spotlight as it pertains to misconduct against women. (The league announced on Wednesday that it will appeal Robinson’s decision. Sources told ESPN that the NFL is seeking an indefinite suspension and a monetary fine.)

What this entire episode has done is demonstrate that stories about sexual abuse don’t always look like what you see in television shows or on the local news. Though this was known in NFL circles: former NFL safety Darren Sharper, for example, was seen as a successful football player who was working for the NFL Network after his playing career ended before he was sentenced to 18 years in prison in 2016 for drugging and raping as many as 16 women in four states.

Therein lies the conflict of how you process all this about someone you admired and came to unreasonably trust. It’s no different from what I imagine many went through when sexual assault allegations against comedian Bill Cosby first began to surface, and later resurface. You come to believe someone is who they present themselves to be, and your mind has a difficult time processing how you could be so wrong. Or that that person is even capable of something so heinous.

With all that said, what now?

A six-game suspension isn’t sufficient for someone accused of what Watson is accused of, but what penalty would be satisfying? Individual punishment is the easy part; the hard part is examining a culture that not only doesn’t protect women, but enables — and in some cases encourages and empowers — men to continue their abuse. Watson could’ve been suspended for three seasons and it wouldn’t bring closure to the women impacted nor would it eradicate sexual abuse from society.

Which is not on the NFL to solve, even if that’s what some visceral reactions to Robinson’s decision seem to imply. Again, the easy route is to want the NFL to get this right — which it has never shown an ability to do — rather than interrogate how this world created someone like Watson in the first place.

Watson was enabled by two Texas grand juries that declined to bring charges in any of the 25 lawsuits involving Watson. (One woman dropped her suit after a judge ruled she would have to disclose her name. Since June, Watson settled 23 of the 24 remaining civil lawsuits, including three on Monday before Robinson’s ruling was announced.)

He was enabled by his former team, the Houston Texans, whose security provided the quarterback with nondisclosure agreements for future massage therapists to sign even after the team knew of allegations of abuse. He was enabled by multiple other teams, including the Carolina Panthers and Atlanta Falcons, that debased themselves during the offseason sweepstakes for Watson’s services.

Watson was enabled by the Browns, who not only traded for Watson, but agreed to a contract that is 1.) fully guaranteed, 2.) the largest in NFL history and 3.) structured in a way that coincidentally shields Watson from losing millions of dollars during his six-game, unpaid suspension. And most recently he’s been enabled by fans, who have no problem letting their children receive autographs from him even as the accusations swirled around him. 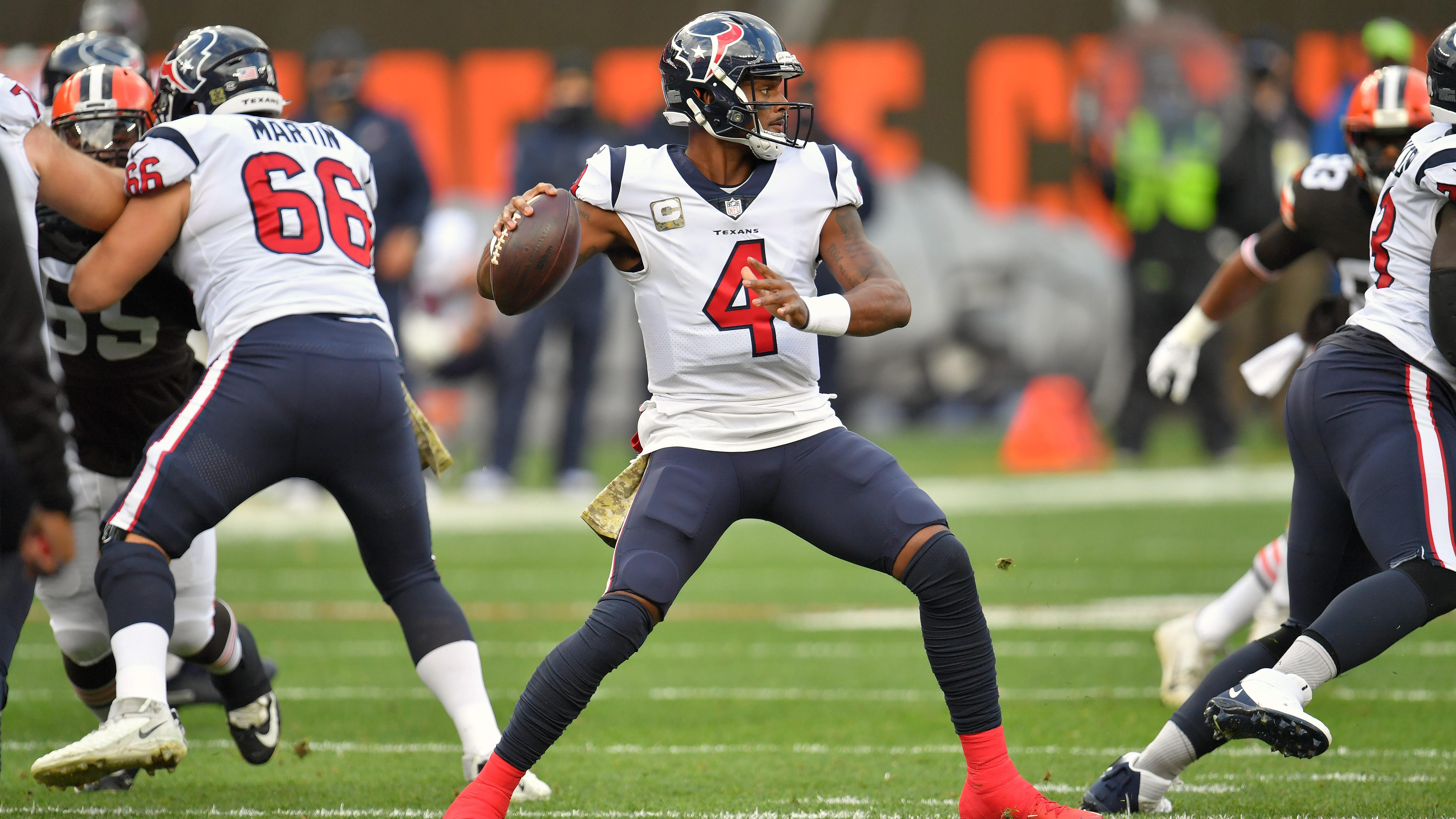 A Browns fan weighs how to think about Deshaun WatsonRead now

Even Robinson, who was tasked with considering all the evidence and testimony to make a judgment, minimized behavior like Watson’s. In the 15-page report, Robinson wrote that Watson “contacted the therapists’ hands and arms multiple times with his erect penis” and “ejaculated on [the] arm” of another, but in the very next sentence wrote that “there is no allegation that Mr. Watson exerted any force against any of the therapists.” (Robinson did conclude that Watson engaged in sexual assault.)

Even if one doesn’t believe what Watson was accused of is wrong, or is even sexual assault (news flash: it is), one can’t ignore the impact the women said his actions had on them. According to Robinson’s report, one massage therapist sought counseling after her session with Watson, another was “embarrassed,” and a third “suffered from depression and sleeplessness.” The fourth massage therapist interviewed by the NFL “remained uncertain whether she would continue to pursue a career in massage therapy.”

That has to mean something.

While the Watson sexual abuse scandal has forced some much-needed introspection for me, his actions since the allegations were first announced have solidified who he is as a person. During Watson’s introductory news conference with the Browns back in March, the quarterback said he had “no regrets,” which he later clarified, about any of his conduct with massage therapists. Three months later, during a pretrial deposition, Watson said that one of the massage therapists suing him had cried after his appointment with her. Watson later sent the woman an apologetic text message.

Whoever I thought Watson was, it was not the real him. I struggled with that before. I no longer do.

Martenzie Johnson is a senior writer for Andscape. His favorite cinematic moment is when Django said, “Y’all want to see somethin?”

Week 2 of the NFL’s 2022 regular season is here, and the stars are looking stylish on their way to the games. On Thursday night, Patrick Mahomes and the Kansas 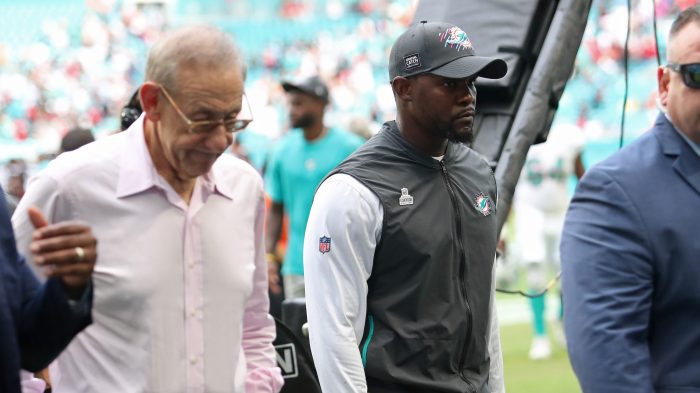 Sidelined is a season-long look at the NFL’s lack of diversity in its coaching ranks. When he named Brian Flores as head coach of his NFL team in February 2019, 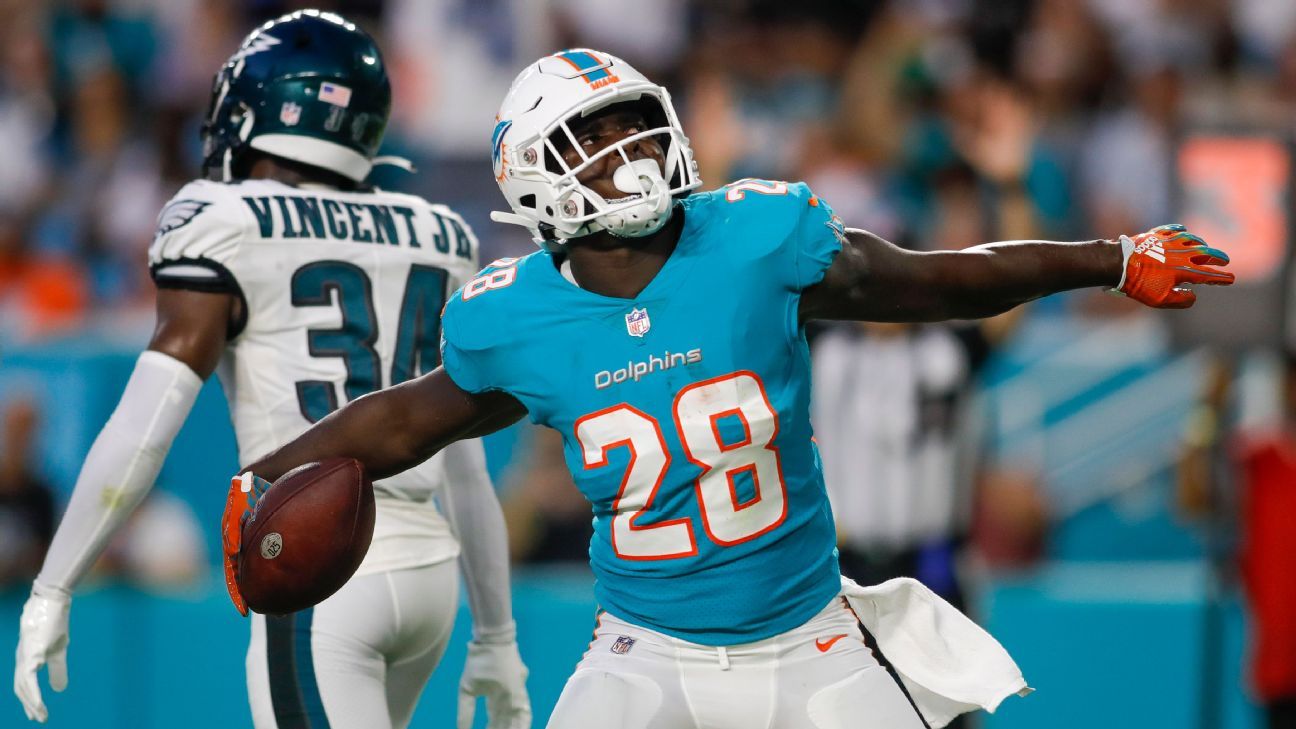