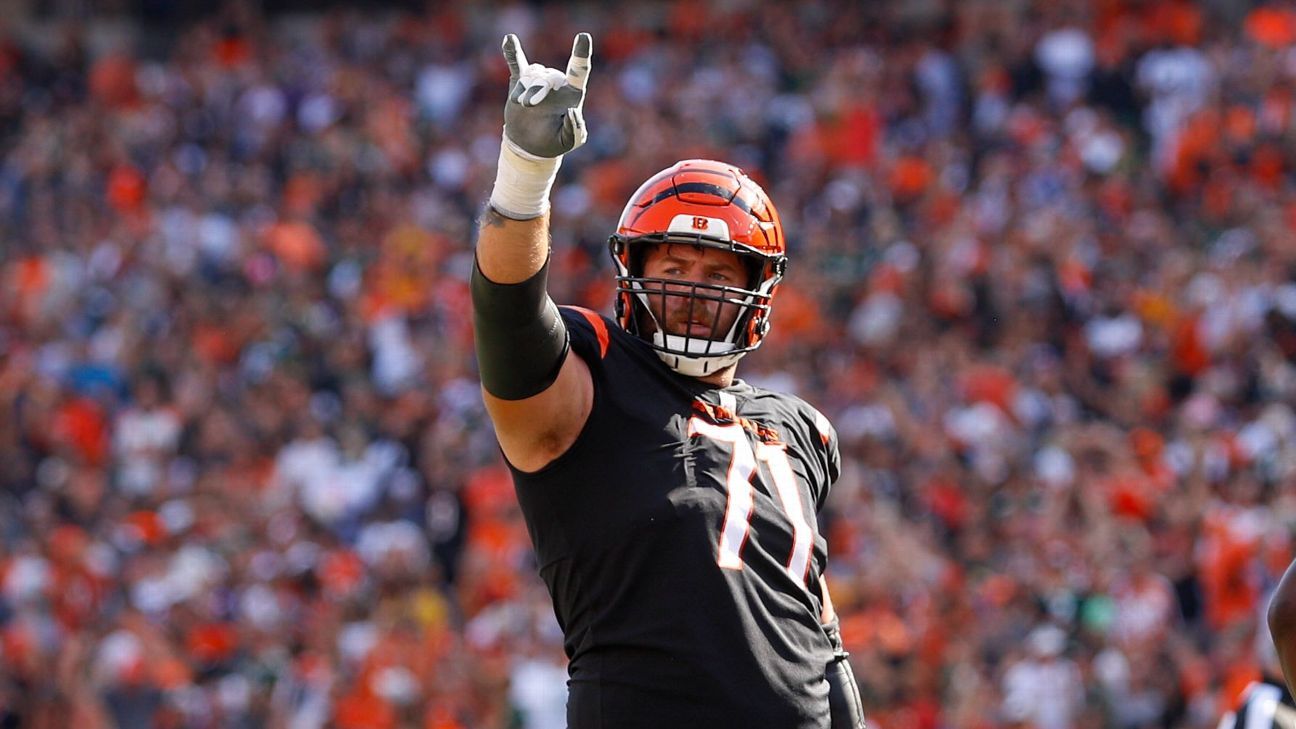 LAKE FOREST, Ill. — When general manager Ryan Poles and head coach Matt Eberflus took over the Chicago Bears earlier this year, they undertook a massive roster overhaul, and the changes continued on Tuesday.

More than 20 players from last year’s team that finished 6-11 are gone, including familiar names such as outside linebacker Khalil Mack and wide receiver Allen Robinson II.

Each position group will have a new starter, except for quarterback with Justin Fields and running back with David Montgomery. Chicago added 11 draft picks to a team that is considerably younger at a handful of positions.

As NFL training camps swing into action this week, here’s a look at the Bears’ position groups that experienced the most change this offseason.

The Bears acquired Reiff on Tuesday after he spent last season in Cincinnati, where he started 12 games at right tackle before his season was cut short due to an ankle injury. The 33-year-old has extensive experience playing left and right tackle, with 144 career starts between both positions. When we last saw the Bears practice, fifth-round rookie Jones had supplanted Teven Jenkins, a second-round pick in 2021, at left tackle with the first-team offensive line. Opposite Jones was Larry Borom at right tackle.

It appears Chicago wants more assurance in protecting Fields’ blindside, which puts Reiff in position to move back to left tackle, where he spent four seasons as the starter in Minnesota (2017-20).

Patrick was one of Chicago’s bigger signings when free agency opened in March. The former Packers lineman has the flexibility to play center or right guard, but he quickly confirmed that he would be playing center in Chicago. The only two offensive line positions that felt close to being solidified at the end of offseason workouts were Patrick at center and Cody Whitehair at left guard.

Eberflus noted last month that “all combinations are open” along the offensive line.

“I would say there’s not a deadline,” Eberflus said Tuesday. “But like I said in the spring, the sooner the better.”

Chicago brought in Dakota Dozier to contend at right guard, but the seven-year veteran tore an ACL during minicamp and was placed on injured reserve. While Sam Mustipher received most of those reps during the spring, Schofield has 82 career starts and only gave up two sacks in 907 snaps last season. That experience could put him on the inside track to landing that spot.

The Bears allowed an NFL-high 58 sacks last season. Fields was pressured on 36% of his dropbacks, which was the second-highest rate for any quarterback.

Darnell Mooney is the only receiver on the roster who can boast proven chemistry with Fields, and he is definitively the WR1 in his third season. Mooney totaled 81 catches for 1,055 yards and four touchdowns during Fields’ rookie season.

Chicago let 80% of its receiver room walk in free agency and brought in players based on previous connections, notably Pringle — who put together his best season as a pro in Kansas City last season while Poles was in the front office — and St. Brown, who was with new offensive coordinator Luke Getsy in Green Bay.

Jones was the only receiver the Bears drafted this spring and provides Chicago with much-needed speed.

“Player-wise, everybody has their own type, style of play,” Mooney said. “One guy, Velus, when he gets the ball, y’all are going to see. He can fly. He can be a playmaker for sure for us.”

This group could either be the biggest surprise in Chicago or underwhelming, given how the Bears didn’t jump into an active offseason that featured elite wide receivers changing teams.

Players such as Harry, who was a first-round pick by the Patriots in 2019, Pettis and Sharpe will have an opportunity to start over.

“I just know what he’s capable of,” Poles said of Harry. “And I want to give him the opportunity to come here and show that he can do that and get things on the right path.”

The Bears’ secondary was a disaster last season, which led the front office to use the team’s top two draft picks to find players they expect to start Week 1. Chicago allowed 31 passing touchdowns in 2021, which is tied for second most allowed in franchise history. According to NFL Next Gen Stats, a cornerback was the nearest defender on 27 of the Bears 31 passing TDs allowed, the most in the NFL. 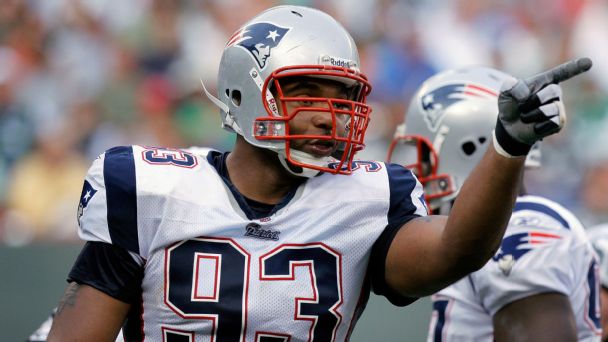 • Richard Seymour’s Hall of Fame career
• Megatron mentoring Jameson Williams?
• Camp previews for every team
• How Bryant Young got into the HOF
• Pats could look to rookie RB Strong

Gordon is expected to start opposite Jaylon Johnson, though defensive coordinator Alan Williams noted Gordon’s position versatility could lead Chicago to eventually try him at nickel once he’s able to grasp his responsibilities playing outside.

Speaking of the nickel, keep an eye on a budding position battle between Young and Thomas Graham Jr. to see who will start in the slot.

As for safety, the Bears are relying on another rookie’s contributions to help this unit bounce back. Brisker is a hard-hitting, versatile safety who likes to play in the box. Chicago was able to get Brisker signed on Monday after a standoff over guarantees in the rookie’s contract.

Former first-team All-Pro Eddie Jackson is enthused about “having somebody who loves to play that position and can take the weight off your shoulders, and I can focus on roaming and getting the ball.” 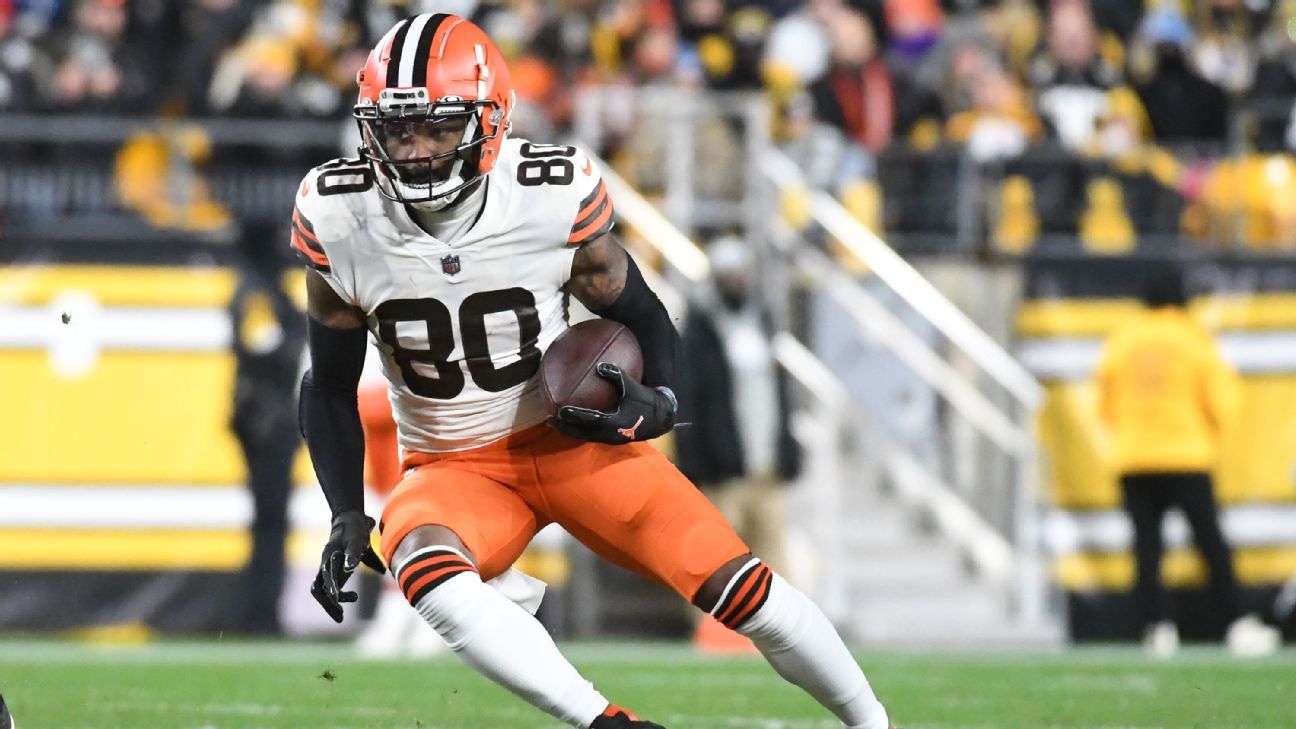 In the real world, it’s usually better to get your holiday shopping done as early as possible. In the NFL, the opposite might be true. You don’t want to wait 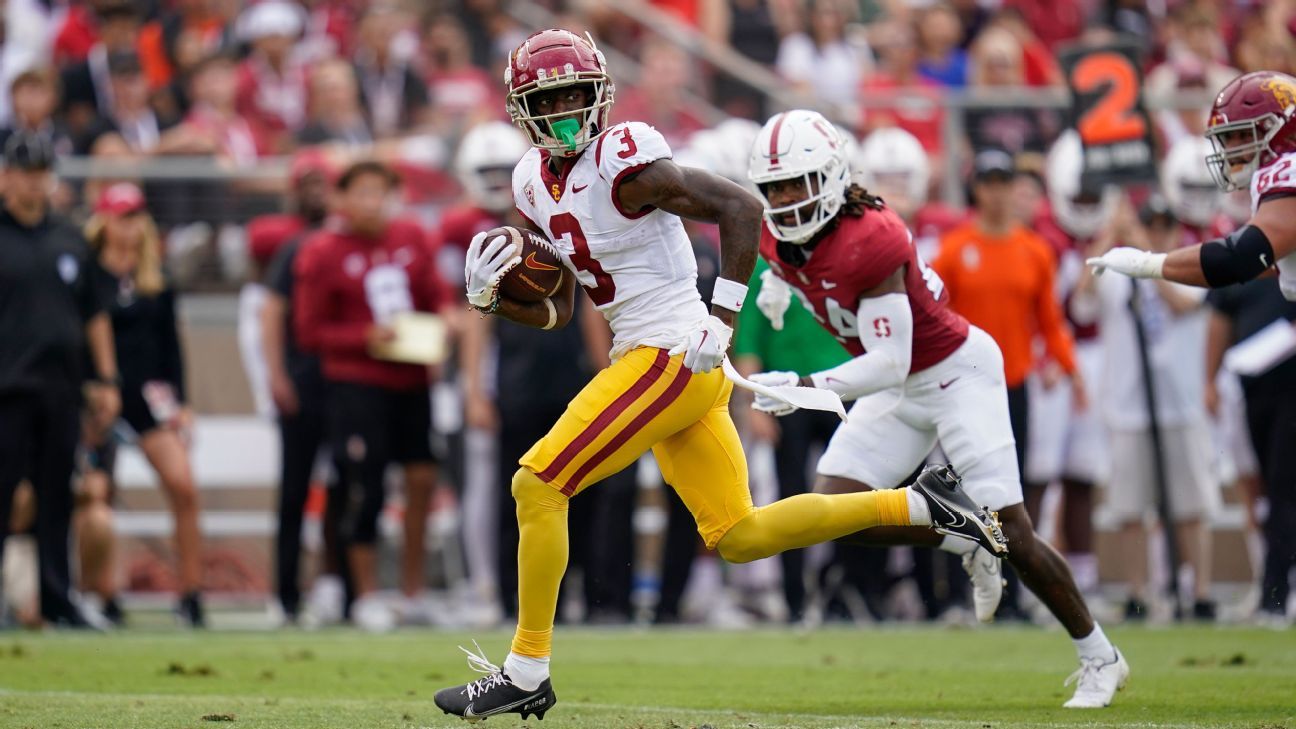 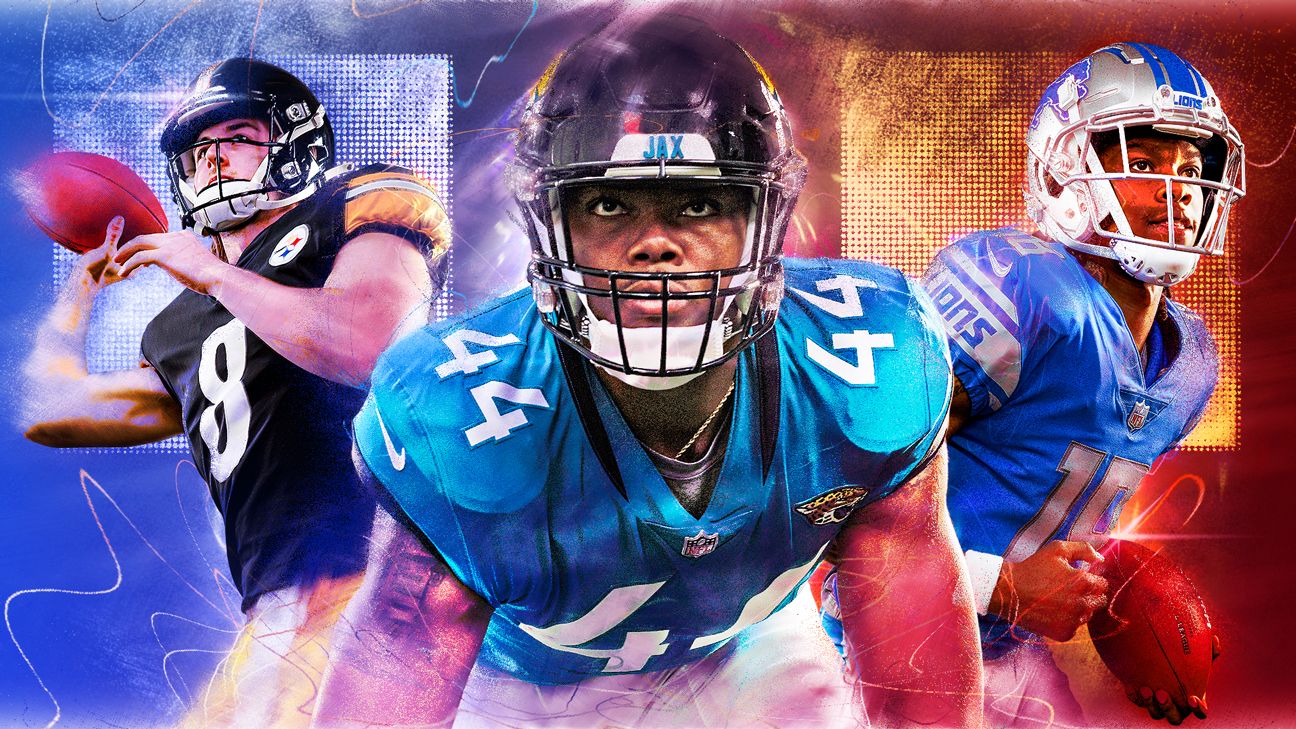