No international draft … for now? Here’s what the decision means for MLB, free agency and the future 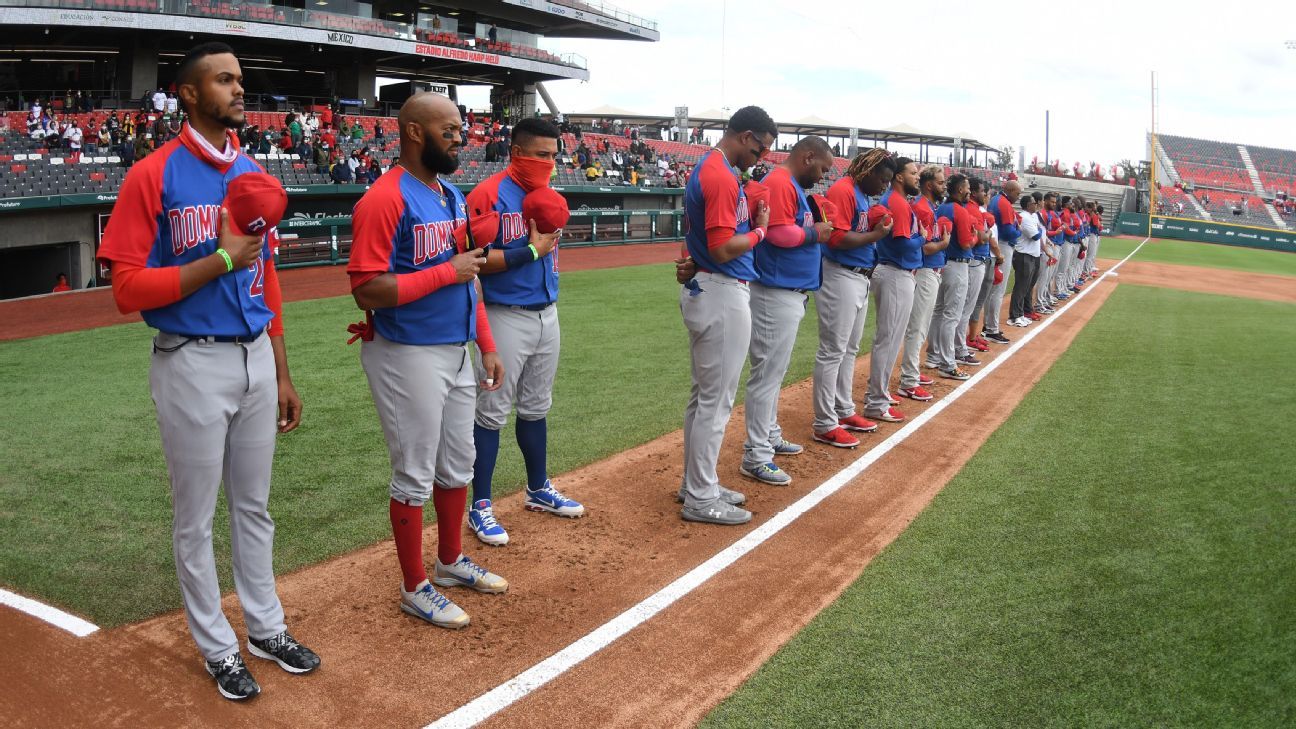 There will be no MLB international draft … for now, at least.

On Monday’s deadline for the two sides to come to an agreement, the Major League Baseball Players Association formally rejected MLB’s last proposal for an international draft, a decision that will have ripple effects not just for young international players, but for some of MLB’s top impending free agents. After all, part of the bargain was that if no deal could be made on the draft, the qualifying offer would be back on the table this winter.

What does that mean for free agents? Or for any future talks on an international draft? What did the two sides find common ground on? What were the sticking points?

What does the return to the qualifying offer mean for players?

It means continued concern for the upper-middle-class segment of free agents, whose markets have been noticeably suppressed by the qualifying-offer system in recent years. A quick refresher: Free agents who spend an entire season with one team and haven’t previously received a qualifying offer can be tendered a one-year contract worth the mean salary of MLB’s 125 highest earners at the start of the offseason, then get a 10-day window to either accept the offer and return to their prior team or venture into the free agency.

The vast majority of players decline the offer — only six of 45 players have accepted the qualifying offer over the last five years — and many see their options impacted by teams that shy away from the penalties in the MLB draft. Teams that are given revenue-sharing dollars surrender their third-highest pick, but those who exceed the luxury tax surrender their second- and fifth-highest picks and also lose $1 million of pool space in the draft.

The best free agents (Freddie Freeman, Gerrit Cole, Bryce Harper, to name a few) are hardly impacted. But those who reside a tier below them often are. In recent years, that list has included Mike Moustakas, Kendrys Morales, Dallas Keuchel and Craig Kimbrel, among many others.

Who is the QO most likely to affect this winter?

Judge, Bogaerts, Musgrove and Turner will get big money regardless. Perhaps Swanson, too, given the position he plays. And deGrom, if he proves healthy. Kershaw will probably sign another short-term, high-dollar deal with either the Los Angeles Dodgers or the Texas Rangers. All the others might feel the effects of the qualifying offer.

There’s also a concern that the qualifying-offer system further disincentivizes spending, given that the draft-pick penalties are greater for those teams that exceed the luxury tax. The draft-pick return for those who lose players who rejected qualifying offers also varies based on revenues and payroll.

What were the main unresolved issues around the international draft proposals? What did they agree on?

They agreed that the first round would be staged in either Miami or in the Dominican Republic, which would have been special. They agreed that drafted players would be given money toward education, though the MLBPA set a minimum of $10,000 and MLB had it at $5,000. Near the end, MLB agreed on aspects of its initial proposal that the MLBPA considered discriminatory in nature, mainly by eliminating suspensions for positive drug tests and making pre-draft physicals optional.

Outside of that … not a whole lot.

The big divide, as it always is, was money.

The MLBPA believes the gap between what the 30 teams spend on players in the domestic draft (the union projects well over $300 million by 2024) and what they spend on players internationally (less than $170 million during last year’s signing period) is too wide, so they set it at $260 million for the top 600 international players, with the slots acting as minimums.

MLB believes the gap should be wide because international players are signed as young at 16 — as opposed to mostly 18- to 21-year-olds coming out of the domestic draft — and thus carry more uncertainty. The league’s final offer guaranteed $191 million for the 600 slots in an inaugural international draft in 2024, selling it as a $30-plus million increase from the most recent signing period.

The MLBPA didn’t believe it was enough.

There were other areas where MLB didn’t meet the MLBPA’s demands — on levers that would increase bonus pools if international signings fall below a certain threshold and a foundation that would require an annual $10 million commitment from the commissioner’s office — but slot values were the great divide.

In the words of a team executive with lots of experience in the international market: “Same screwed up system ’til next CBA.”

Despite the lack of a deal, both sides agree on this: The current international market needs to change.

It’s all rooted in teams striking early deals with players as young as 13, according to sources familiar with the process. The widespread practice has created a system that sources describe as composed of rampant performance-enhancing drug use, trainers who absorb up to half of players’ bonuses and teams that exploit young players by skimming bonuses — or eliminating them entirely — weeks before they’re scheduled to officially sign contracts.

MLB has insisted the only way to weed out corruption is to implement a draft that would eliminate most early deals and further regulate the international market. Many executives, coaches and agents with knowledge of the inner workings in the Dominican Republic and Venezuela agree — and yet many others don’t believe it will have as much of an impact as MLB believes.

The MLBPA, echoing the thoughts of many of its players, believes MLB simply hasn’t done enough to identify and punish the teams that don’t follow the rules already set in place. MLBPA executive director Tony Clark lent voice to that in March, shortly after a new collective bargaining agreement had been reached, saying the challenges “are largely associated with those that are cutting the checks. In other words, it takes individuals engaging in the corruption that we see for that corruption to happen.”

MLB commissioner Rob Manfred addressed that while speaking to the media after the owners’ meetings in June, saying the league has spent “millions of dollars investigating allegations of misconduct.”

“Our efforts to rein in corruption in the Dominican have been ongoing and legion,” Manfred added. “It’s easy to say that it’s people that cut the check, that they’re engaged in corruption. But, you know, somebody’s taking the check, right?”

An international draft is destined to come up again when the current CBA expires after the 2026 season. In the meantime there will be five international signing periods, including this year’s. Both sides need to come together to figure out ways to diminish the corruption in the meantime.

What is the path to resolution here?

Transparency, trust, open lines of communication — things we certainly have not seen from the two sides in recent years. Both sides said the right things in that regard on Monday. A league official said they’re “happy to listen” to ideas from the union. A union official said the two sides “can still work toward” making changes to the current international system, a point raised by Clark in L.A. last week.

“There’s no doubt that there can continue to be dialogue,” Clark said leading up to the All-Star Game. “And what’s fascinating is if there’s no deal to be done on an international draft, we made a proposal during bargaining that did not include an international draft that was focused on addressing the corruption that you just spoke of. So there’s an opportunity to have that conversation for the exact reason that you’re raising. There hasn’t been as much of an interest in having that conversation to this point. It has simply been draft, draft, draft without much of a focus on the other things that could otherwise be done. But in the event that we don’t find common ground, we’re willing to have a conversation about how to address those things.” 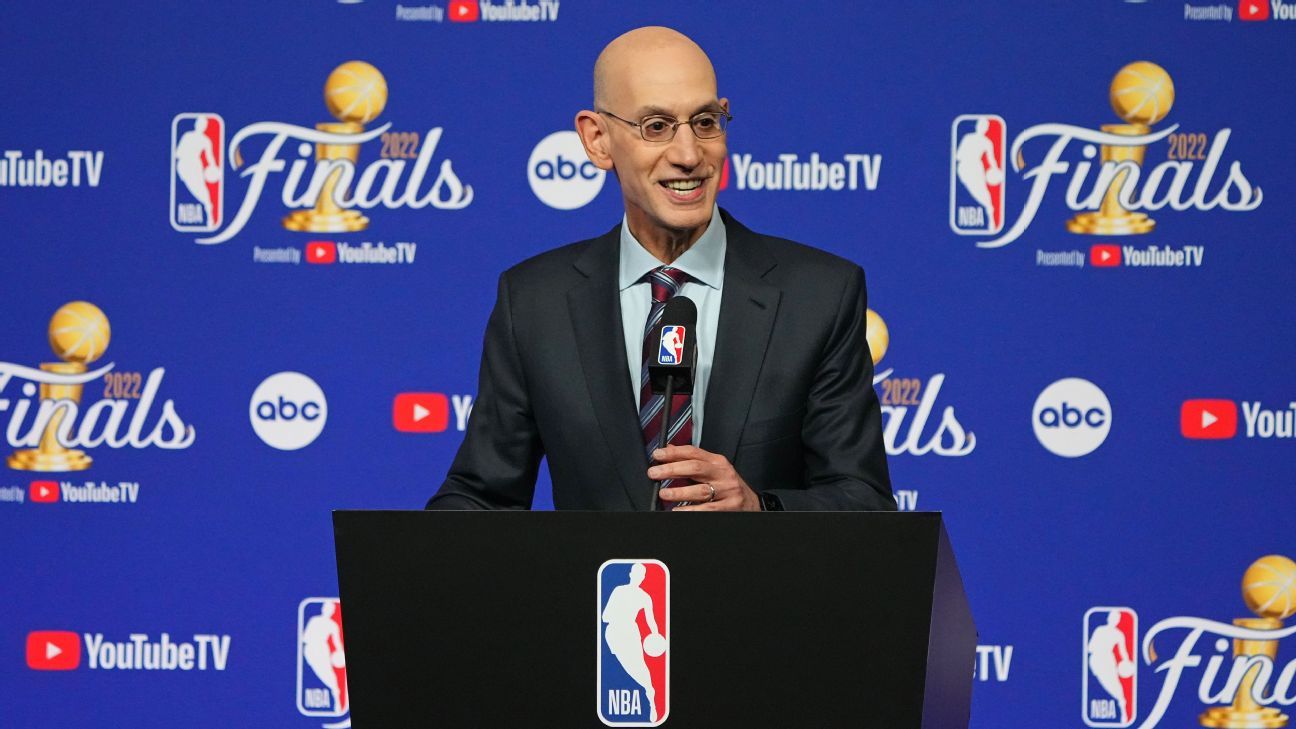 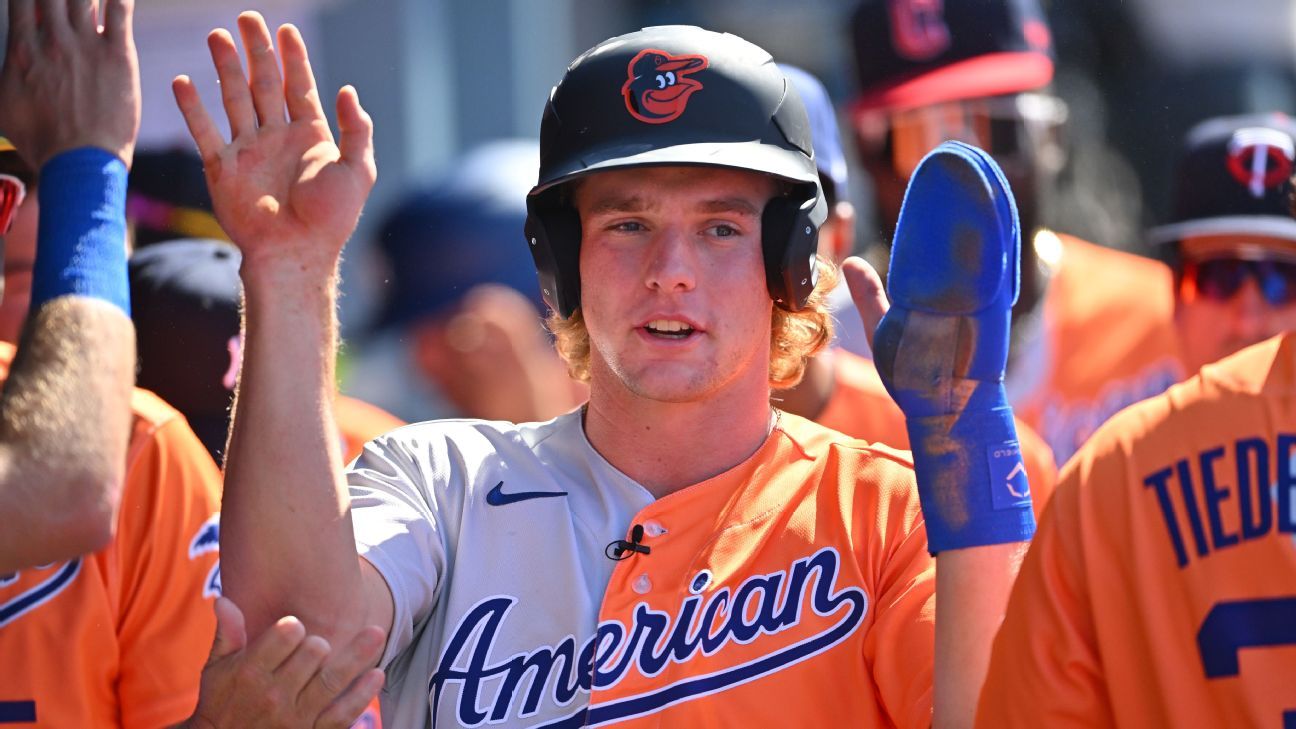 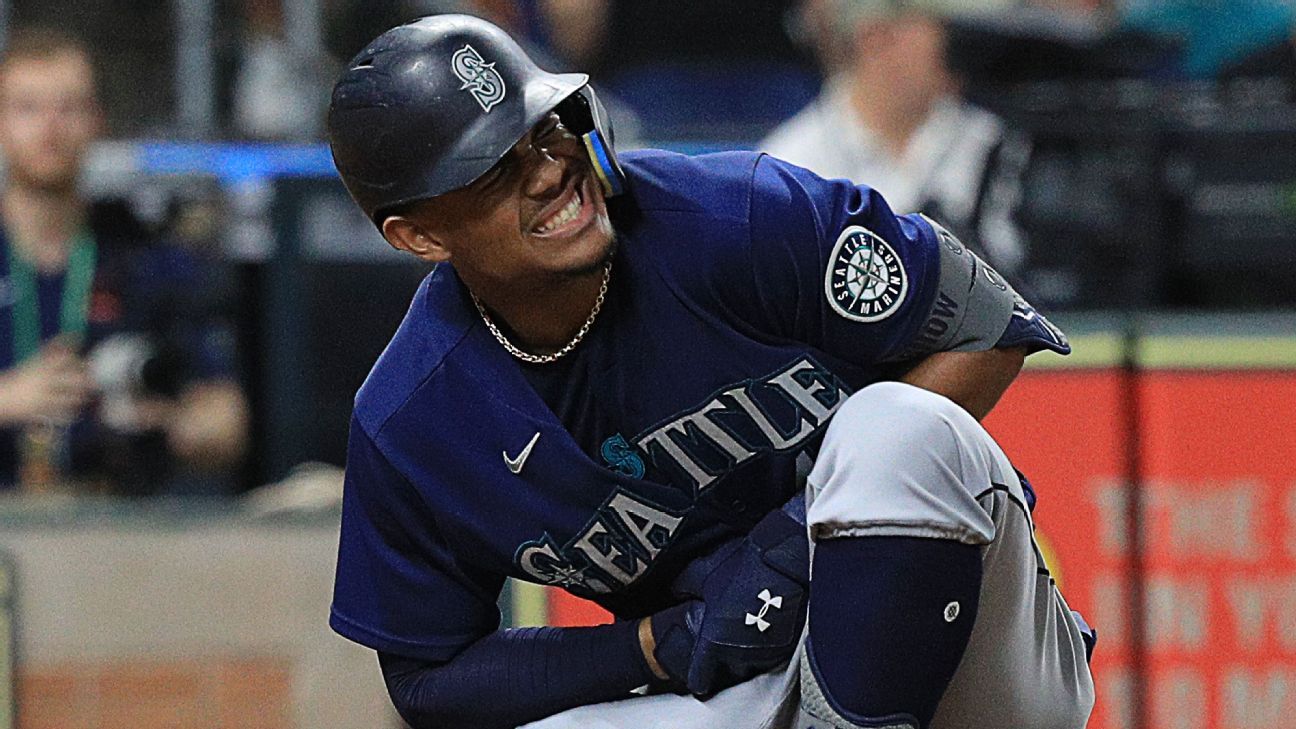