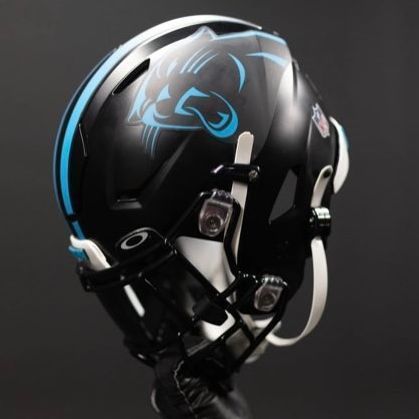 The use of a second helmet was dropped in 2013 over concerns that wearing more than one helmet might not be safe for players. As those concerns have eased, clubs have lobbied for a second helmet because options for alternate jerseys were expanded in 2018. The new uniforms can be used starting in the 2022 season.

According to a league memo, the second helmet can be worn only with so-called classic, alternate or Color Rush jerseys.

That means some of the best classic NFL uniforms could be back this season. Some teams have begun showing off new helmets and uniforms or letting fans know that their favorite retro combination will be back.

The Carolina Panthers already had black jerseys and pants in the team closet. Now they’ve added the black helmet.

The Houston Texans have been around since 2002. In that time, they’ve only worn dark blue headgear. That will change this season. The team announced the “Battle Red” helmet to be worn on Nov. 3 against the Philadelphia Eagles.

When we text “🔴” that means we’re Battle RED-y pic.twitter.com/gpyi4RfZkx

i told you we’d get new helmets when helmets fly pic.twitter.com/4j3MxrcXsG

Pat Patriot is back

The New England Patriots will bring back their red uniforms and white helmets with the classic “Pat Patriot” logo. This was the franchise’s first uniform, starting in 1960. It stayed the team’s uniform until Bill Parcells’ arrival in 1993. With him came the royal blue jerseys and the “Flying Elvis” logo. However, between 1994 and 2013, the Patriots are 9-3 in this uniform.

Wait a minute, Doc. Are you telling me the red uniforms are back? pic.twitter.com/X1pd6kpdpG

For their new uniforms, the New Orleans Saints are reversing their helmet color scheme. Normally sporting a gold helmet with black decal, New Orleans’ new helmet is black. The Saints will wear the helmet with their all-white Color Rush uniforms.

The Atlanta Falcons are bringing red helmets back for the team’s Week 6 game against the San Francisco 49ers. While the team’s original helmet, in 1966, was red, this one is slightly different. It features gold stripes, which the team says is to honor the University of Georgia and Georgia Tech.

The Philadelphia Eagles are throwing it all the way back to the days of Reggie White and Randall Cunningham.

“It’s what we’ve wanted and we’re going to be able to introduce that for that season,” Eagles owner Jeffrey Lurie said in March. “It’s going to be, if you all remember the ’90s and ’80s with Randall and Reggie and Jerome [Brown] and Seth [Joyner] and Clyde [Simmons] and everybody, it’s going to be that uniform and it’s going to be as identical to what that existed as possible.” 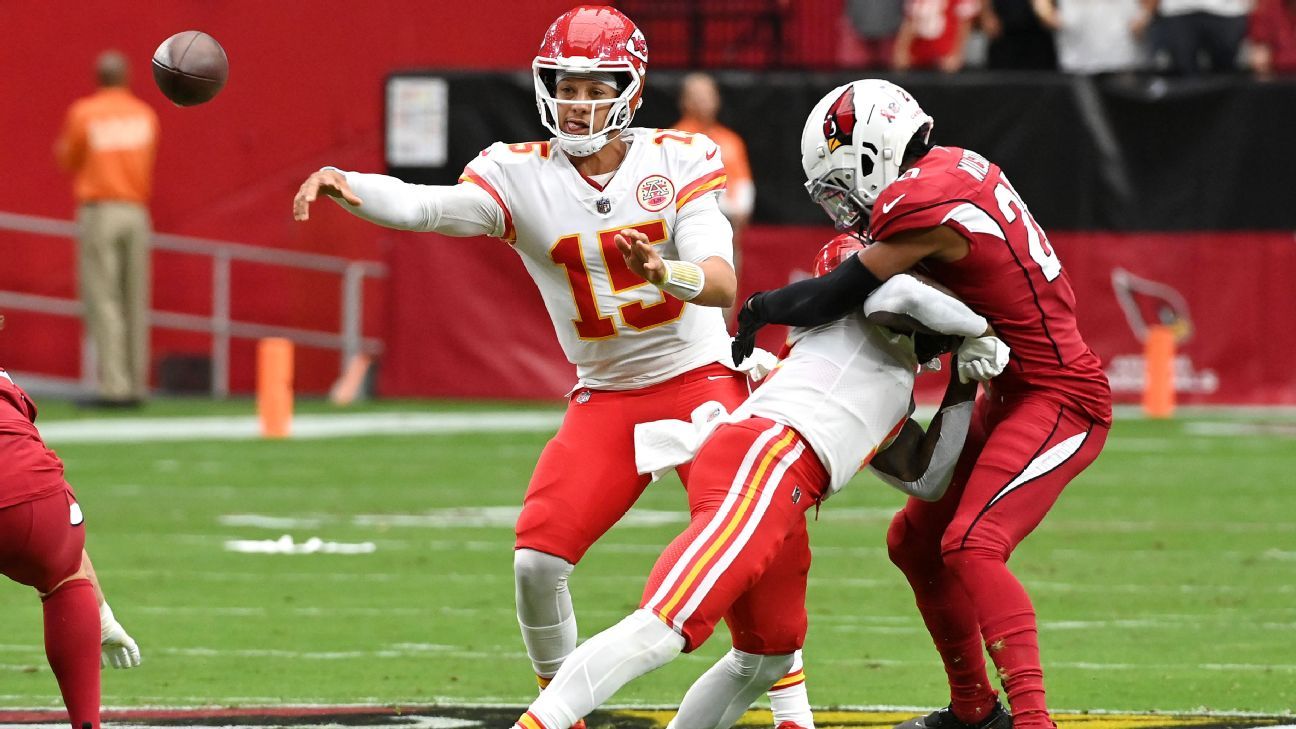 Josh Allen is going to be the MVP! No, wait, Justin Herbert is! No, wait… I meant Patrick Mahomes. No, wait, it’s gotta be… Carson Wentz??? Kyler Murray really does 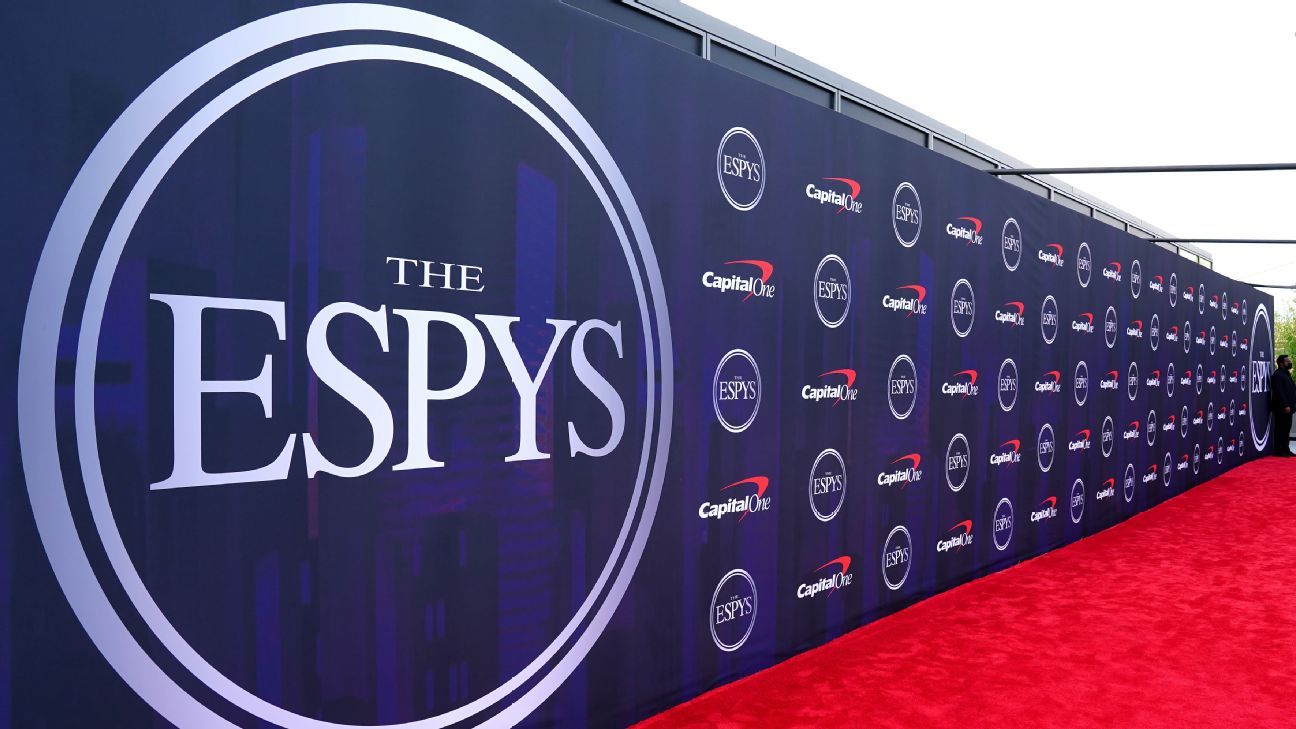 Jun 28, 2022 ESPN staff The 2022 ESPYS presented by Capital One are finally here. It’s time to decide which of your favorite athletes will win the show’s biggest awards. 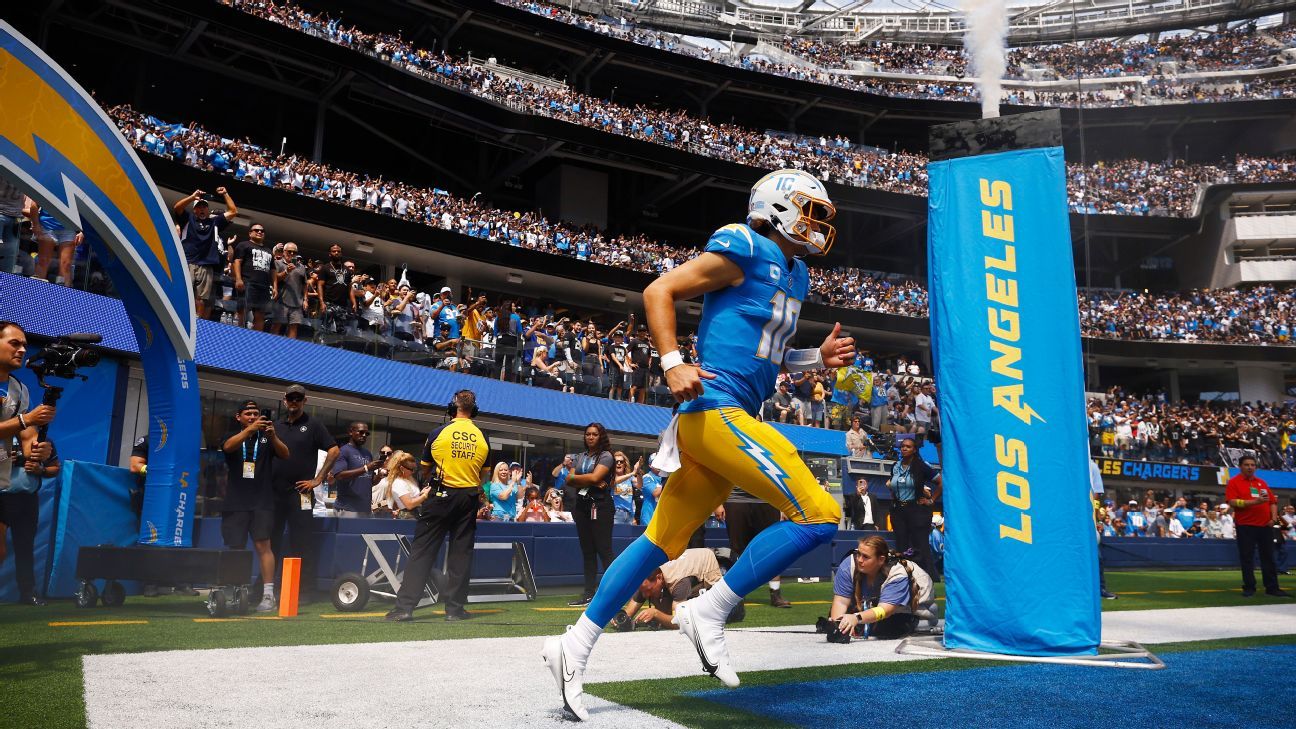