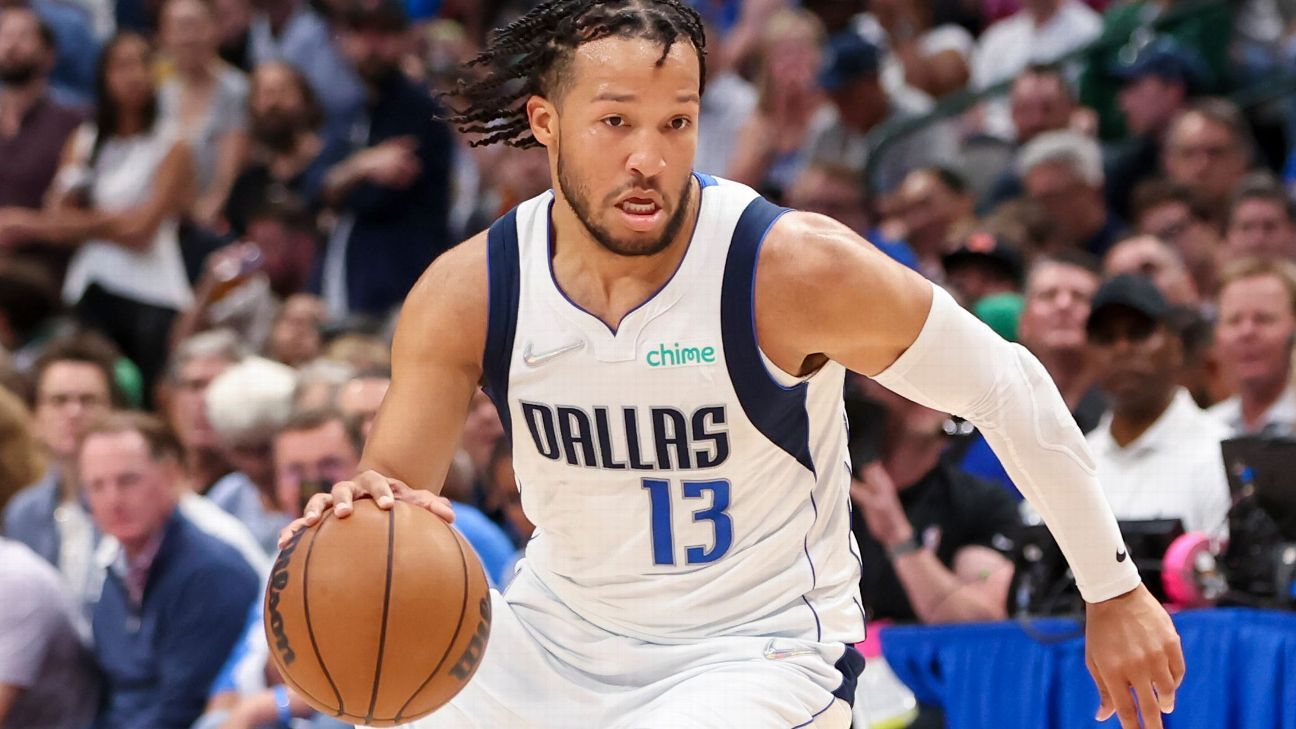 How will Jalen Brunson fit with the New York Knicks?

Just before Thursday’s scheduled start of NBA free agency, ESPN’s Tim MacMahon reported that the Dallas Mavericks have been told that Brunson intends to sign with the Knicks after helping the Mavericks to last season’s Western Conference finals. Brunson agreed to a four-year, $104 million deal with the Knicks shortly after, his agents told ESPN’s Adrian Wojnarowski.

Eligible and apparently willing to sign a four-year extension worth $55 million with Dallas last season, Brunson instead earns a massive new contract after proving his ability to succeed in the crucible of the postseason.

After years of making modest investments in free agency with mixed results, Brunson represents a change in strategy for New York, hoping he can be the centerpiece of a team that also features former No. 3 pick RJ Barrett and one-time All-Star Julius Randle.

Earlier this week, I took a look at the history of free agents like Brunson who have found a larger role with their new team. Now, let’s take a closer look at how Brunson fits with the Knicks and whether investing so heavily in his prime years is the right strategy.

Pick-and-roll offense, but a different flavor

As with the Mavericks, Brunson should create the bulk of his offense out of pick-and-roll situations. Despite playing with Luka Doncic, who ranked No. 1 in the league by getting 74.1 on-ball screens per 100 possessions according to Second Spectrum tracking, Brunson still managed to run nearly as many per possession (34.2) as Stephen Curry (34.5). With Luka on the bench, that skyrocketed to 53.2, sixth-highest in the league.

Dating back to his time with the Chicago Bulls, New York coach Tom Thibodeau has always favored pick-and-roll offenses for his point guards.

Derrick Rose won the MVP in his first season after Thibodeau arrived in Chicago, and Nate Robinson and D.J. Augustin later enjoyed career years filling in for Rose while he was injured.

With the Knicks, Thibodeau has been reunited with Rose, who has played at a high level when healthy the past two seasons. Beyond him, Thibodeau has had few reliable pick-and-roll playmakers. Elfrid Payton‘s non-shooting made him a limited threat as New York’s starter in 2020-21, while Alec Burks was playing out of position during the 2021-22 season after replacing Kemba Walker at the point. There should be little doubt that Brunson is an upgrade on those options.

At the same time, Brunson will be playing a slightly different style of pick-and-roll because of the talent around him. Among the 56 players who ran at least 1,000 ball screens last season, 47% of Brunson’s were categorized as “spread” or five-out pick-and-roll by Second Spectrum, which ranked 12th in the league. That increased to more than 50% in the playoffs when Brunson typically played with stretch bigs Davis Bertans and Maxi Kleber at center.

By contrast, just 36% of the Knicks’ pick-and-rolls were categorized as spread last season, a rate that ranked 23rd in the NBA. With marginal shooters Julius Randle and Mitchell Robinson in the frontcourt, New York can’t space out defenses and take shot blockers out of the play the way Dallas did during the postseason, which will require an adjustment for Brunson.

Part of the way New York compensated for the lack of a traditional point guard in the starting five last season was by sharing playmaking duties among multiple players. Randle’s 4.1 minutes per game time of possession was eighth-most among frontcourt players, per Second Spectrum tracking on NBA Advanced Stats, while Barrett was another pick-and-roll option for the Knicks.

It will be interesting to see how Thibodeau redistributes things this season. The good news is Brunson has plenty of experience playing off the ball after thriving next to Luka. A career 37% 3-point shooter, Brunson will pose a threat when Randle and Barrett initiate the offense. Still, New York isn’t bringing Brunson in to spot up, and Barrett (34% on 3s last season) and Randle (31%) are more marginal options spacing the floor.

A particular concern is that Brunson and Randle, both lefties (as is Barrett) like to occupy similar territory on the court. Their shot chart heat maps from NBA Advanced Stats both show a pronounced lean toward the left side of the court as they play to their strong hands, often near the elbow. (Barrett, by contrast, actually shot more frequently from the right side.)

That’s a great setup for a two-man game between Brunson and Randle but a challenge when Brunson is trying to run pick-and-roll with the Knicks’ centers, who are more dangerous finishers around the basket.

Between Brunson’s contract and the extension Randle signed last summer coming off his All-Star campaign, the Knicks are suddenly locked in for longer than they have been in a while. Either an extension for Barrett or his cap hold as a restricted free agent will likely take New York over the salary cap next summer, meaning it’s not until a team option on the final season of Evan Fournier‘s contract (2024-25) that they could use their cap space again.

That’s a slight pivot from last year, when the Knicks focused on signing short-term deals they hoped would be tradeable if and when a star became available via trade. Ultimately, New York had to shed those contracts (for Burks, Walker and Nerlens Noel) at a loss in order to clear room to sign Brunson. Now, instead of midsized contracts, most of the Knicks’ tradeable salary will be made up of core players.

I think New York’s current direction is probably the better one. If the Knicks end up wanting to trade Brunson in a deal that nets them a bigger star, I suspect his value is more likely to hold up than those for role players.

I understand the sticker shock about the price required for New York to outbid the Mavericks for Brunson, especially when we’d mentally penciled him in at a lower number (say, closer to $15 million a year?) before the playoffs. But yesterday’s price is not today’s price, and Brunson has demonstrated enough to comfortably consider him one of the league’s top 75 active players going forward.

Among that group of average or better starters, it’s hard to think of many who are considered to have negative trade value solely because of their contracts — certainly not players making less than $30 million per year.

Assuming Brunson stays healthy, I don’t expect a deal that takes him through his late prime (ages 26 through 29) to end up especially regrettable. 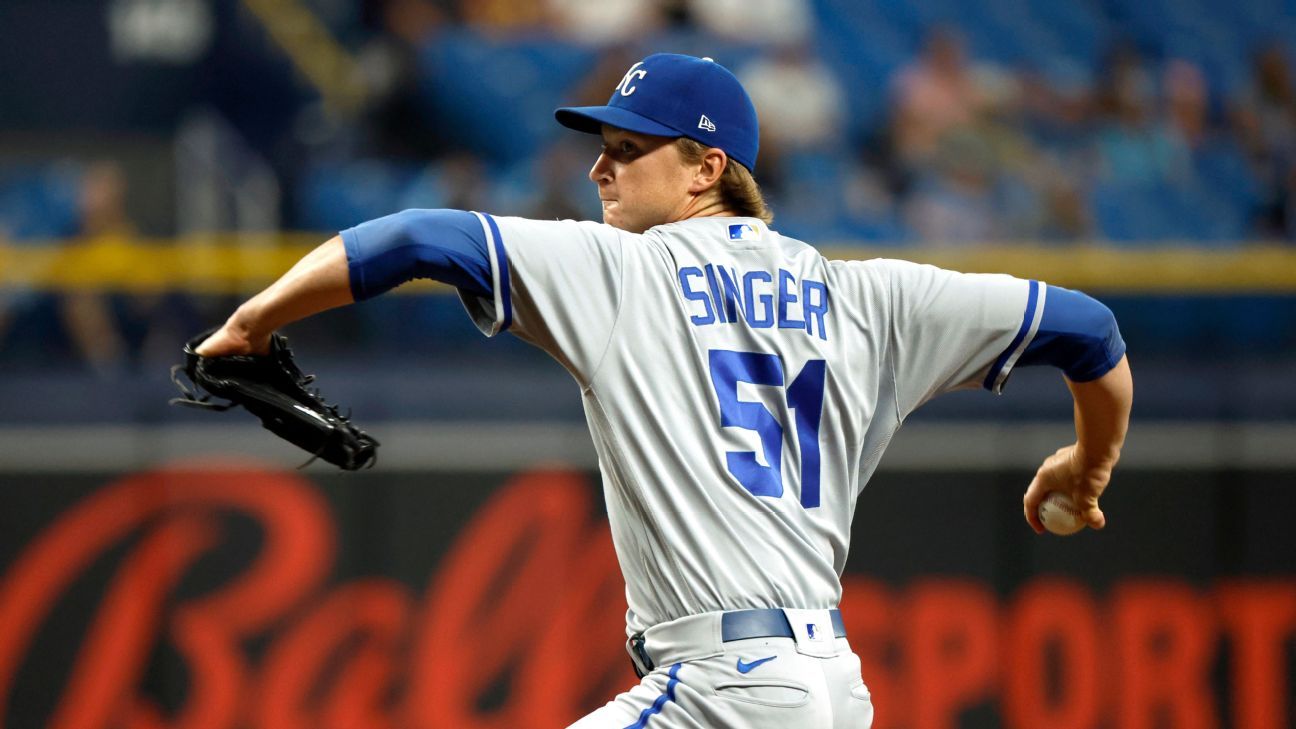 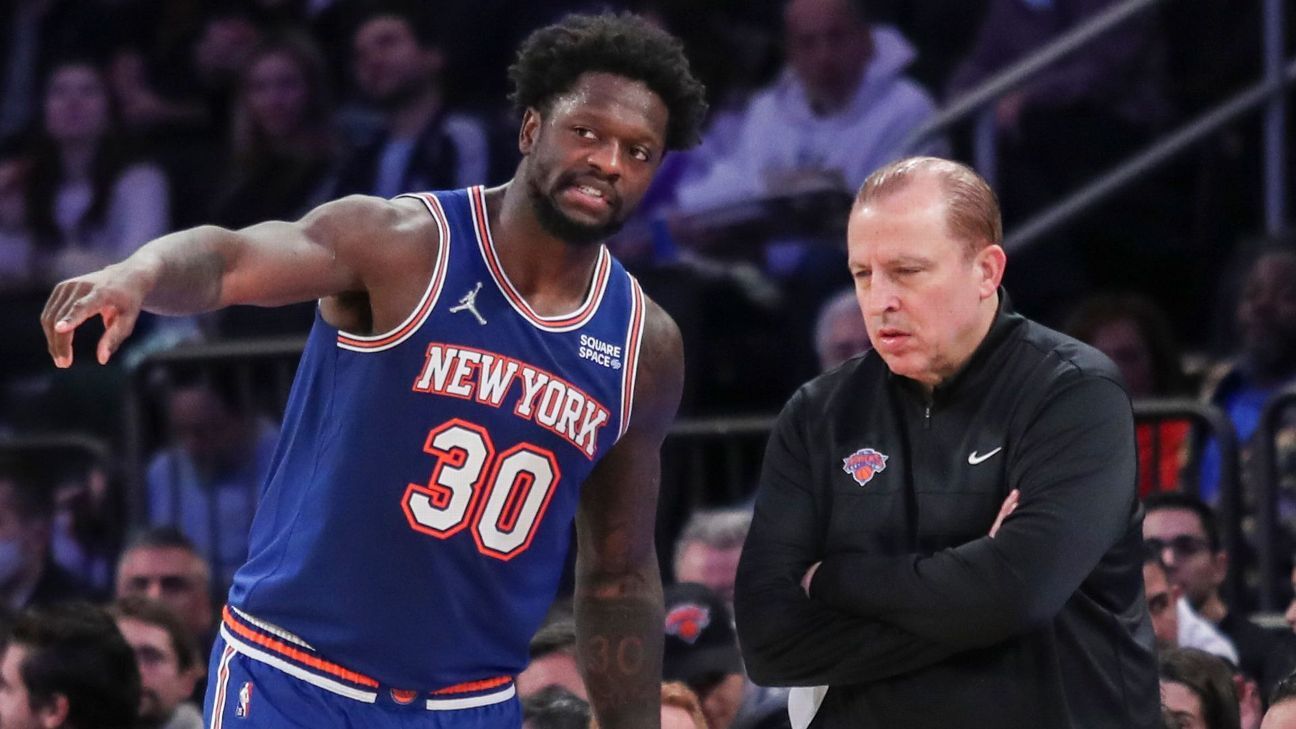 If the New York Knicks failed at one thing this season, it was the ability to manage expectations. The overachieving roster that was projected to win 25 games but soared 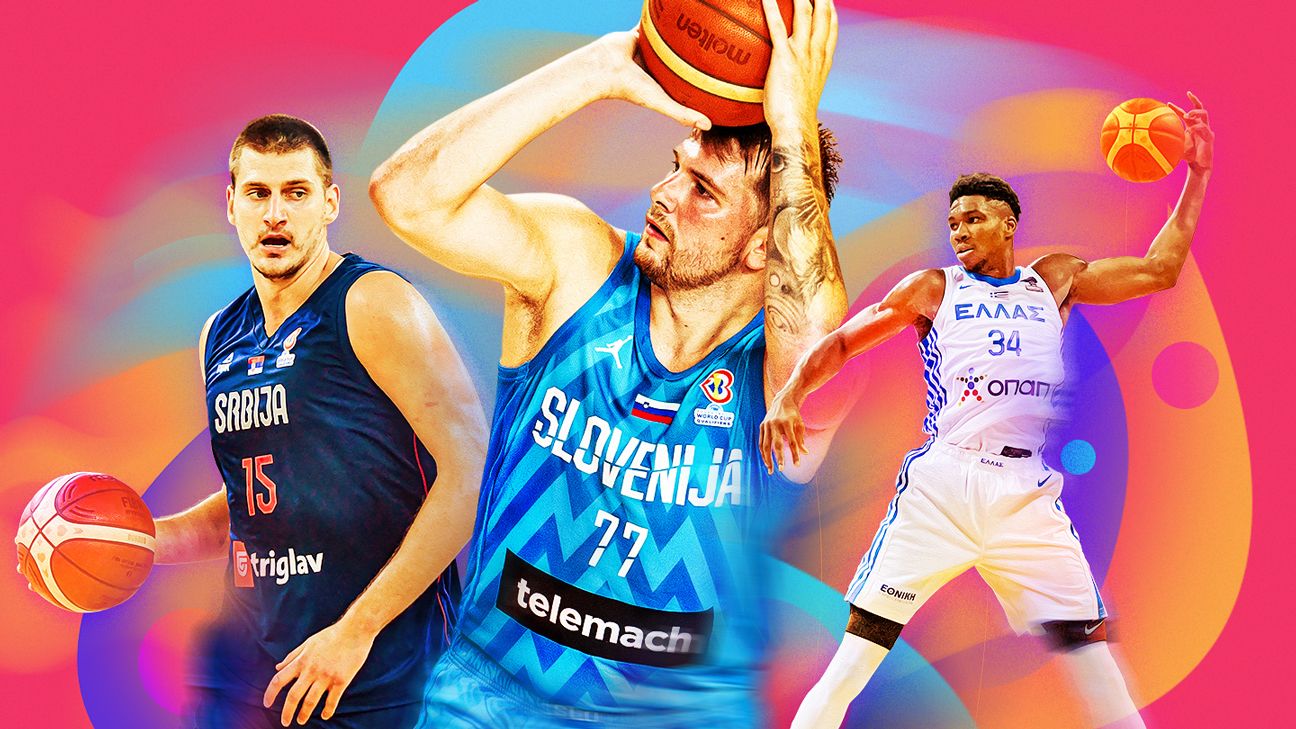 EuroBasket is back! After a five-year layoff, EuroBasket 2022 is set to crown a continental champion from a field of 24 nations led by some of the NBA’s biggest stars.