NBA free agency 2022 – Latest deals, news, buzz and reports from around the league 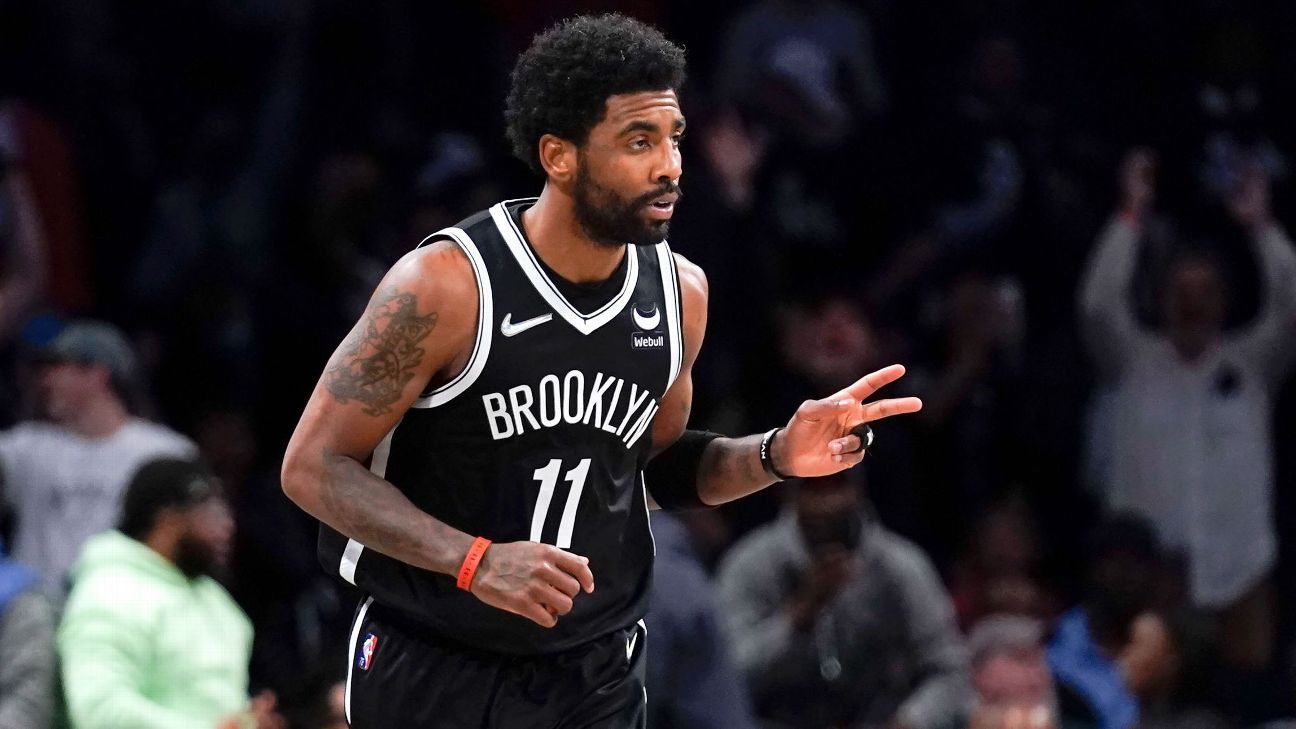 NBA free agency doesn’t begin until June 30 at 6 p.m. ET, but the news is already rolling in from around the Association.

Much of the early buzz is coming out of New York, where Kyrie Irving‘s contract status has pundits and fans speculating about the future of the Brooklyn Nets‘ star point guard. (Irving has a $36.5 million player option for the 2022-23 season.)

Elsewhere in the NBA, other superstars with player options for next season include James Harden ($47.4 million), Bradley Beal ($36.4 million) and Russell Westbrook ($47.1 million).

And which free agents will change teams this summer? Some of the biggest names include Zach LaVine, Jalen Brunson and Deandre Ayton, all of whom could provide a major boost to a new franchise if they choose a change of scenery.

A host of young stars are also eligible for rookie contract extensions. While the Memphis Grizzlies and Ja Morant are all but certain to agree on a max deal, what does the future hold for the New Orleans Pelicans and Zion Williamson, who has played in just 85 games throughout his first three seasons because of injury and missed all of 2021-22 with a broken foot?

2:13 p.m. ET: Golden State Warriors general manager Bob Myers said contract extensions for Andrew Wiggins and Jordan Poole are a “big priority,” adding “We’ll make a big effort to keep those guys.” However, he understands those deals might not happen right away. The deadline for Poole to sign an extension off his rookie deal isn’t until Oct. 31, and Wiggins has no deadline for an extension off the max deal he signed while with the Minnesota Timberwolves.

12:06 p.m. ET: James Harden is headed toward opting in to his $47.3 million player option, and then extending his contract by perhaps as many as two more years at a significant number with the Philadelphia 76ers, ESPN’s Adrian Wojnarowski reports on SportsCenter. Harden’s extension would likely fall short of a max contract, but would still be a significant commitment from Philadelphia.

5:01 p.m. ET: The Houston Rockets‘ John Wall has exercised his $47.4 million player option for the 2022-23 season, sources told ESPN’s Adrian Wojnarowski. The Rockets will continue to seek a trade for the 31-year-old guard, but the two sides are expected to work on a contract buyout if a swap can’t be found, sources told Wojnarowski. Wall averaged 20.6 points and 6.9 assists in 40 games for the Rockets in 2020-21 before being shut down.

12:55 p.m. ET: LA Clippers forward Nicolas Batum will decline his $3.3 million player option and become a free agent, sources told ESPN’s Adrian Wojnarowski. There is expected to be mutual interest in reaching a new deal in July, sources said. Batum started 54 of the 59 games he played, averaging 8.3 points and 4.3 rebounds in his second season with the Clippers.

11:43 a.m. ET: Denver Nuggets forward Jeff Green has exercised his $4.5 million player option for the 2022-23 season, sources told ESPN’s Tim Bontemps. Green had until Monday to decide whether to opt into the deal, according to ESPN’s Bobby Marks. Green, who will turn 36 in August, averaged 10.3 points in 75 games (63 starts) for Denver last season, his 11th team during his 14-year NBA career.

8:30 p.m. ET: Golden State Warriors swingman Andrew Wiggins, who is heading into the final season of the $147 million rookie extension he signed with the Minnesota Timberwolves in 2017, told reporters on Saturday that he “would love to stay” in Golden State.

Third-year guard Jordan Poole, who is entering the last year of his rookie contract, has until Oct. 17 to negotiate a new deal with the reigning NBA champs.

9:39 p.m. ET: The Dallas Mavericks acquired center Christian Wood from the Rockets in exchange for the No. 26 pick in the 2022 NBA draft and Boban Marjanovic, Marquese Chriss, Trey Burke and Sterling Brown — four players with expiring contracts. Wood is set to make $14.3 million for the 2022-23 season, the final year of his contract. Wood averaged 19.1 points and 9.9 rebounds during his two seasons in Houston. 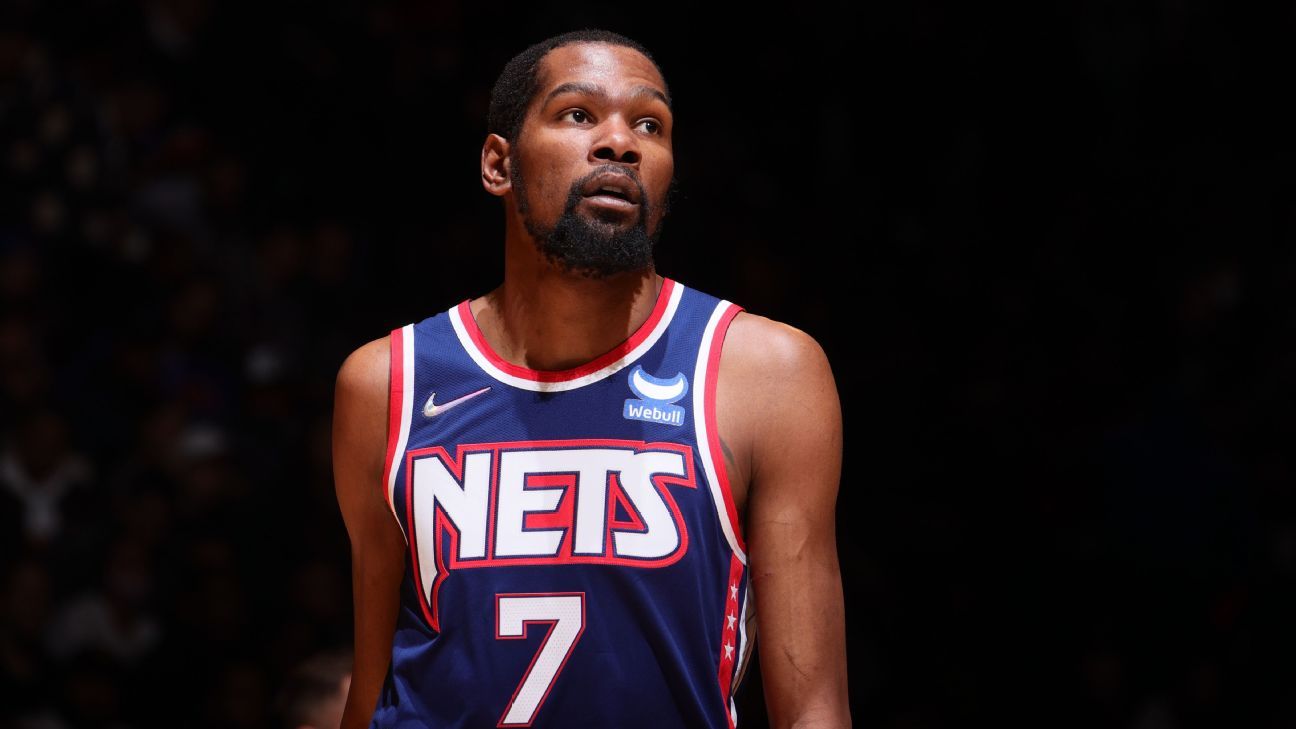 It has been exactly four weeks since the news broke that Kevin Durant asked the Brooklyn Nets for a trade despite having four years left on his contract. Durant, who 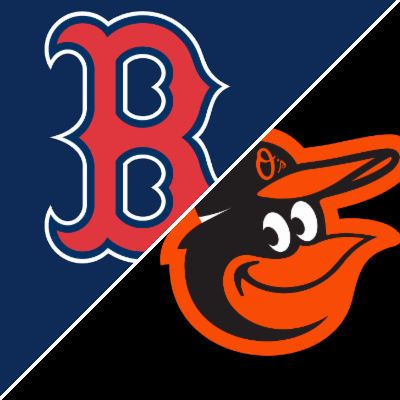 BALTIMORE — — Before there was even an out in the top of the first inning, Rafael Devers put four runs on the board with one swing of the bat. 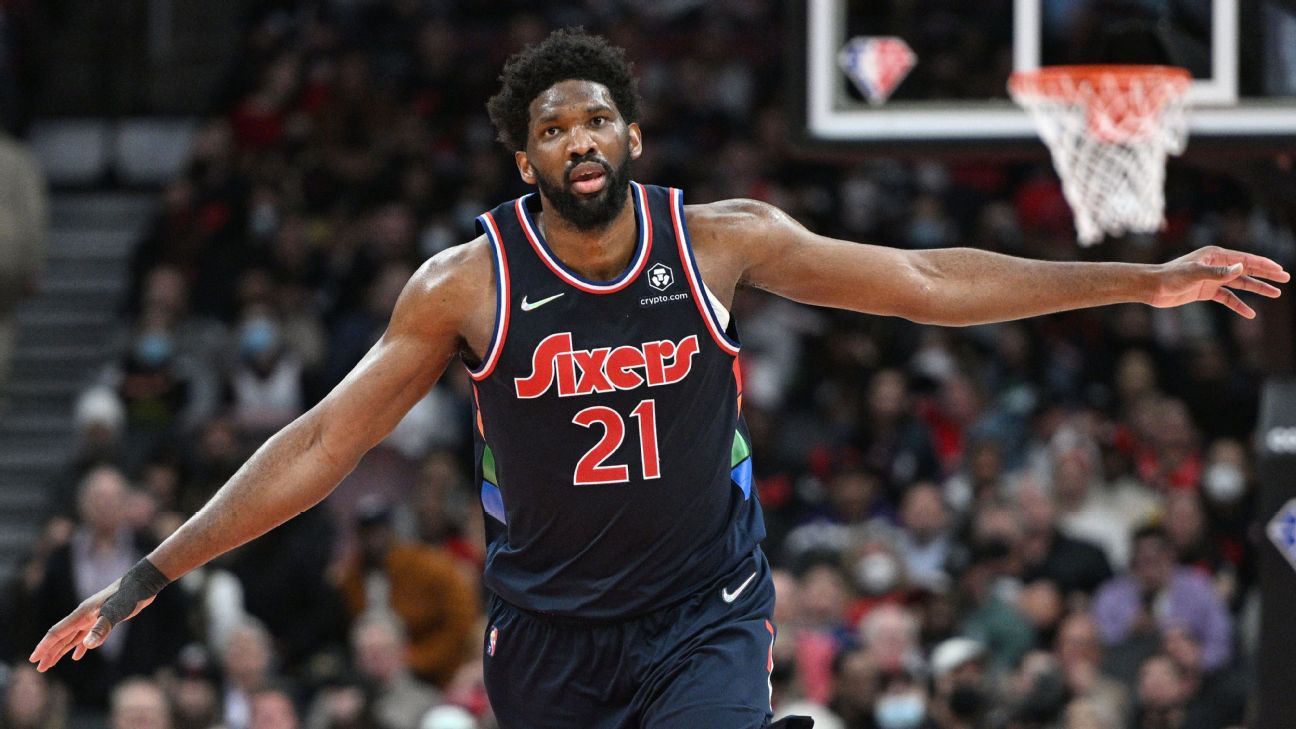