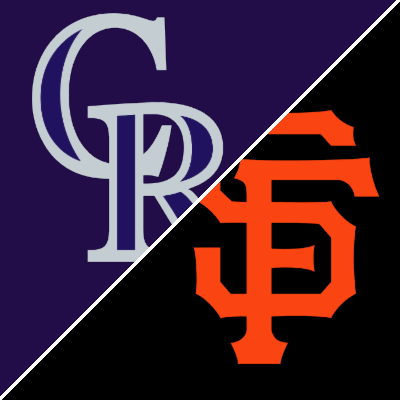 Mauricio Dubón had three hits, including his second homer in three days, and drove in three runs as the Giants won their eighth straight against the Rockies dating to last season. Austin Slater added a pair of singles.

Rodón (4-1) pitched around traffic much of the game but benefited from two double plays and a steady fastball clocked at 97 mph in the sixth, when he whiffed NL home run leader C.J. Cron and Elias Díaz.

The left-hander was at 96 pitches through five innings when manager Gabe Kapler sent Rodón out for his final inning.

“I just wanted to go back out there and get another inning in,” Rodón said. “It worked out for us. I felt like it was an easy fastball and I really wasn’t exerting a lot on all pitches, so it was an easier decision for me to say yes.”

San Francisco’s top offseason acquisition, Rodón finished with 11 swinging strikeouts and allowed six hits and two walks in his first start against the Rockies since 2017.

Rodón’s 53 strikeouts through his first six starts are the second-most by a Giants pitcher since at least 1893. Two-time NL Cy Young Award winner Tim Lincecum had 56 in 2010.

“As good as he’s been, as many dudes as he struck out, there’s still probably more ceiling in there for Carlos,” Kapler said. “He’s that good.”

Yonathan Daza had two RBI for Colorado. Connor Joe and José Iglesias each got three hits. The Rockies have lost three of four.

Dubón got the Giants going with a sacrifice fly off Austin Gomber (2-3) in the first inning, then extended the lead to 3-0 with a two-run homer to center field in the third. Dubón also homered in Saturday’s win over the St. Louis Cardinals, his first since June 22, 2021.

“Since the beginning of the year I’ve been hitting the ball hard right at people and they’re either dying at the warning track or right at somebody’s chest,” Dubón said. “Lately I’ve been finding holes.”

After Daza’s two-run single off Rodón in the sixth cut San Francisco’s lead to 3-2, Dubón reached on an infield single leading off the bottom half and scored on Darin Ruf’s single. A second run scored when Díaz chased down a wild pitch but threw wildly into left field, allowing Wilmer Flores to trot home. Joc Pederson’s sacrifice fly made it 6-2.

Gomber remained winless in four career starts at Oracle Park after he allowed five runs and five hits in 5 1/3 innings.

“It was kind of boring just because I knew I wasn’t going to get any fly balls. That guy, he’s legit. He’s really good. I’m glad I don’t have to face him.” — Dubón, who was in center field while Rodón pitched.

Giants: Brandon Belt was a late scratch and is day-to-day because of neck stiffness caused by a swing Saturday night. Ruf was scheduled to be the DH but replaced Belt at first base. Kapler said Belt will likely be in the lineup Tuesday. 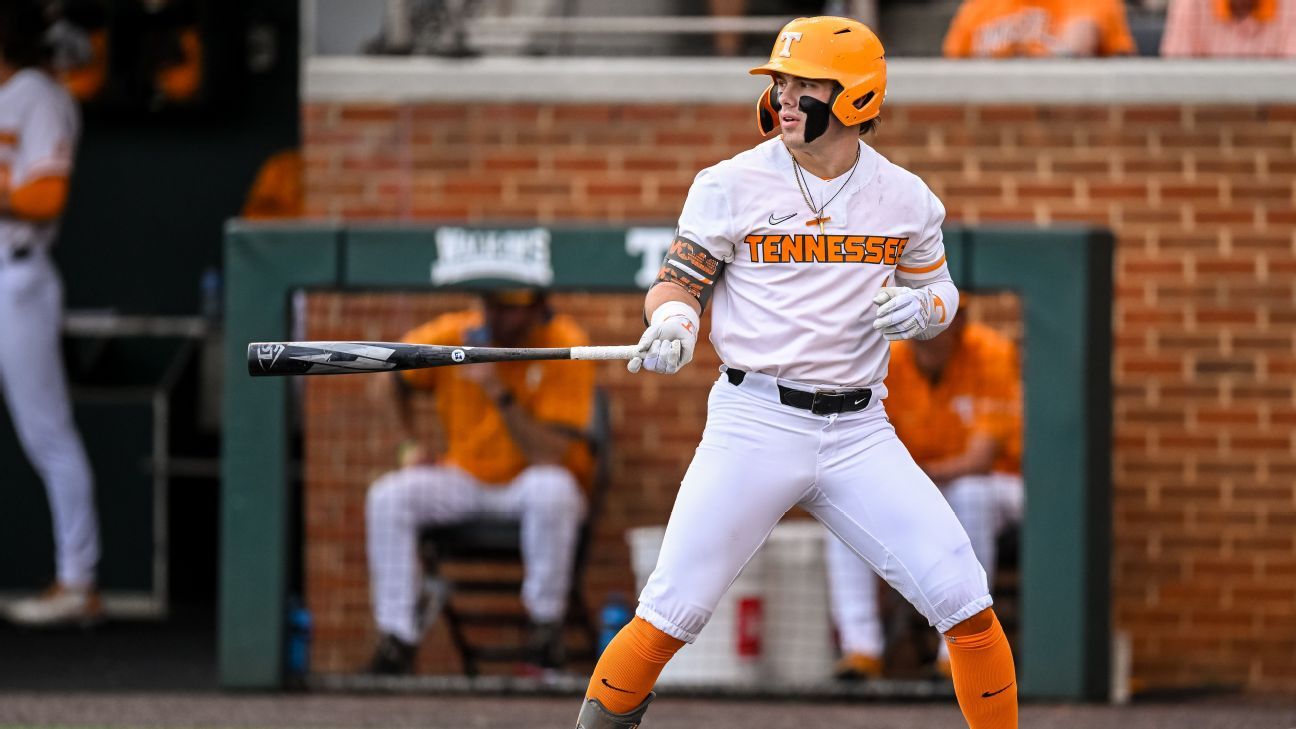 The 2022 MLB draft is less than a week away. This year’s 20-round format will take place from July 17 to 19 in conjunction with Major League Baseball’s All-Star Game 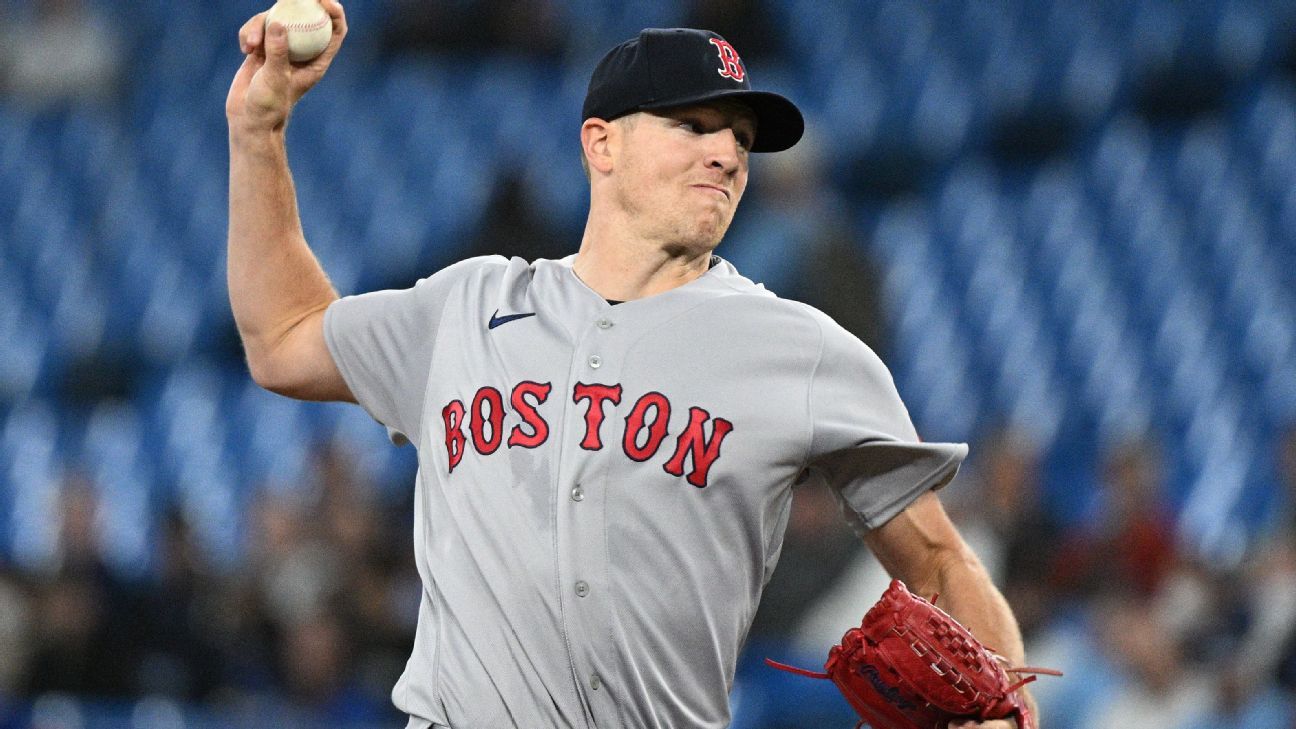 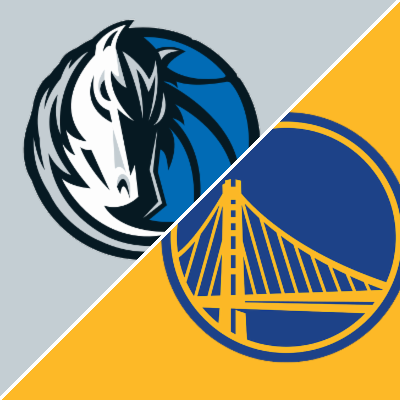