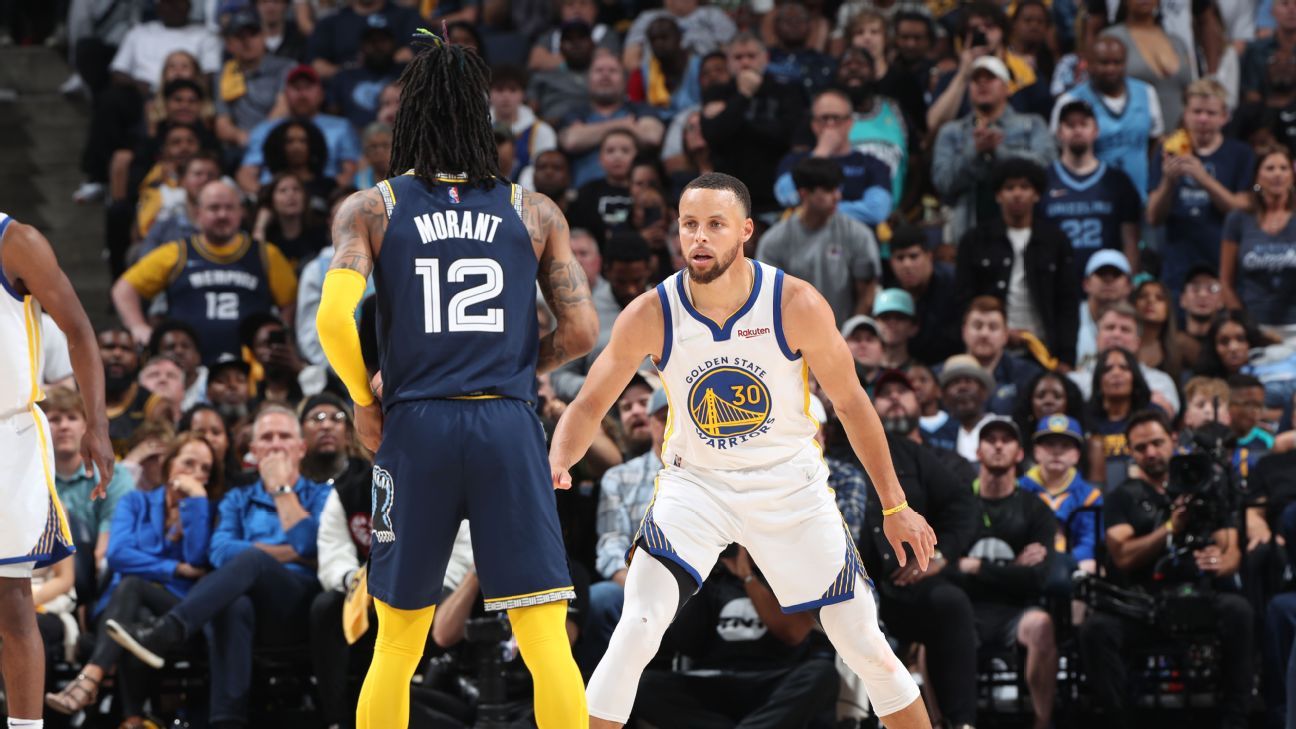 MEMPHIS, Tenn. — On Monday, coming off the Golden State Warriors‘ 117-116 victory in Game 1, Stephen Curry reminisced about his absentminded youth.

Like every student on Davidson’s campus, Curry was issued a CatCard that admitted him to every facility, from the gym to the cafeteria. While his counterpart in the Western Conference semifinals, Ja Morant, has spent his early 20s with the Memphis Grizzlies leading one of the quickest NBA rebuilds in recent years, Curry said he was still losing his CatCard — and trying to remember the location of his dorm. And while Curry was figuring out how to play the pro game, behind Acie Law IV, Morant is playing at the league’s high-stakes table, controlling games with his tenacity.

If Curry was replacing ID cards, Morant has been creating art. And Memphis’ 106-101 Game 2 win is Morant’s showpiece. He ran up 47 points on a true shooting percentage of 64.0. He dragged a Grizzlies team with little offensive rhythm and execution by the scruff of the necks, scoring Memphis’ final 15 points.

“Definitely up there,” Morant said when asked where Tuesday night’s performance ranks in his body of work. “I feel like this was kind of a must-win game for us; and for me, I was frustrated with myself for missing that layup in Game 1.”

For the second time in the past two weeks when asked about his mindset and strategy during his fourth-quarter takeovers, Morant was brief in response. He offered no breakdown of how the defense was scheming and no description of his emotional state. It’s a simple mantra: “Go get a bucket.”

Morant said these buckets in Game 2 were made with limited sight after taking a shot to his left eye in the third quarter. Vision might be a compass, but Morant can find his way to the basket wearing a blindfold.

Through two games, Morant has loudly declared himself the best player in the series. Curry and fellow Warriors guard Klay Thompson have struggled from distance. Draymond Green missed most of Game 1, and of his 13 potential assists in Game 2, his Golden State teammates made good on only three, according to Second Spectrum. The two teams might be evenly matched — Las Vegas be damned — but if superstar performances determine outcomes, the Grizzlies appear well-positioned.

The series presents an interesting — and somewhat layered — contrast.

The Warriors’ pedigree lends them a strong identity, one cultivated over seven years: The pass-happy style, the exuberant joy coupled with hyperintelligence, the defense that goes full halves without making mistakes. Game 2, the Warriors’ worst 3-point shooting game by percentage (18.4) during their current dynastic era, was the exception, not the rule.

Those characteristics remain, but this Warriors squad also came into the postseason with some unknowables. The quartet of Curry, Green, Thompson and Andrew Wiggins spent a grand total of nine seconds together on the floor during the regular season. The Warriors certainly know what they are; but specifically who they are this season is still a mystery, even to them. Strange as it is to say, the 2022 Warriors are a work in progress.

The Grizzlies offer the opposing dynamic. Their young core has grown up together this season, even with Dillon Brooks missing 50 games. They’ve established a recognizable two-way style. Morant’s penetration propels their drive-and-kick game. And after getting swamped the first month of the season, Memphis adjusted its defensive shifts to the interior, minded the gaps and evolved into one of the best paint-protection teams in the league at defending shots 14 feet in. It’s a formula that won 56 regular-season games, which is a validation, because that kind of success doesn’t happen by accident.

Yet, the Grizzlies are at the very outset of a long life cycle, and no squad can sufficiently know at such a young age what its DNA will reveal about it in adulthood. The matchup with the Warriors, while a beast in the short term, is a blessing during their first substantial postseason foray. It’s a chance to learn championship basketball while countering it. Judging by Game 2, Morant and the Grizzlies are a quick study.

Following the buzzer of Golden State’s razor-thin win in Sunday’s Game 1 — the margin being the missed layup that would be stuck in Morant’s craw for the next 48 hours — Curry found Morant and Jaren Jackson Jr. before they returned to their respective locker rooms. The two-time MVP told the 22-year-old phenom and his big man that the conference semifinal series was going to be a battle. “We’re going to have some fun,” Curry said.

“I was able to return that message tonight, saying the same thing,” Morant said after Game 2. “I always say this is my favorite matchup, playing against a guy like him, a great talent. ‘It’s going to be a battle.'”

A battle, but also a mutual admiration society between Curry and Morant. Old-timers might hate it, the fraternity among this generation of top competitors, but it’s a signature of the age. Curry is self-possessed enough to recognize a successor when he sees one. And Morant knows what a mentor looks like — even on a night when he couldn’t see clearly. 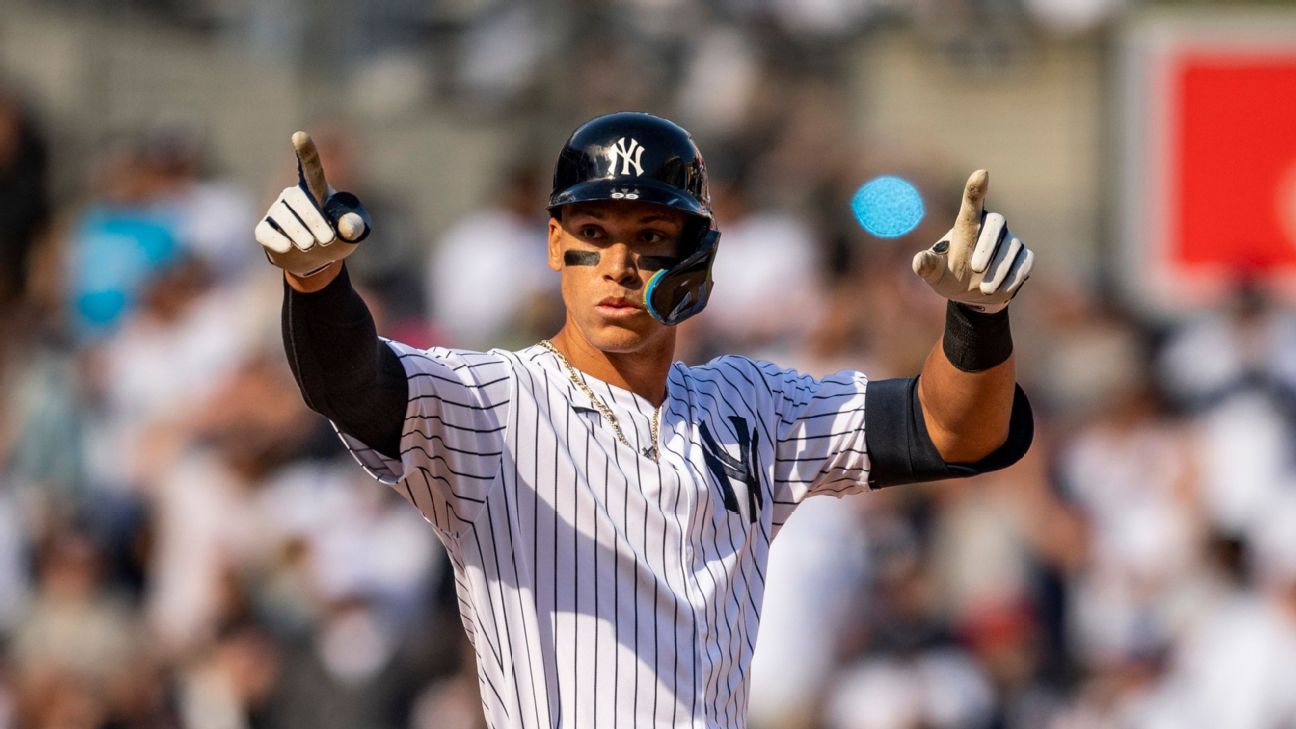 Baseball’s brightest stars are headed to Hollywood. The 2022 MLB All-Star Game is set for July 19 at Dodger Stadium in Los Angeles, the day after the Home Run Derby. 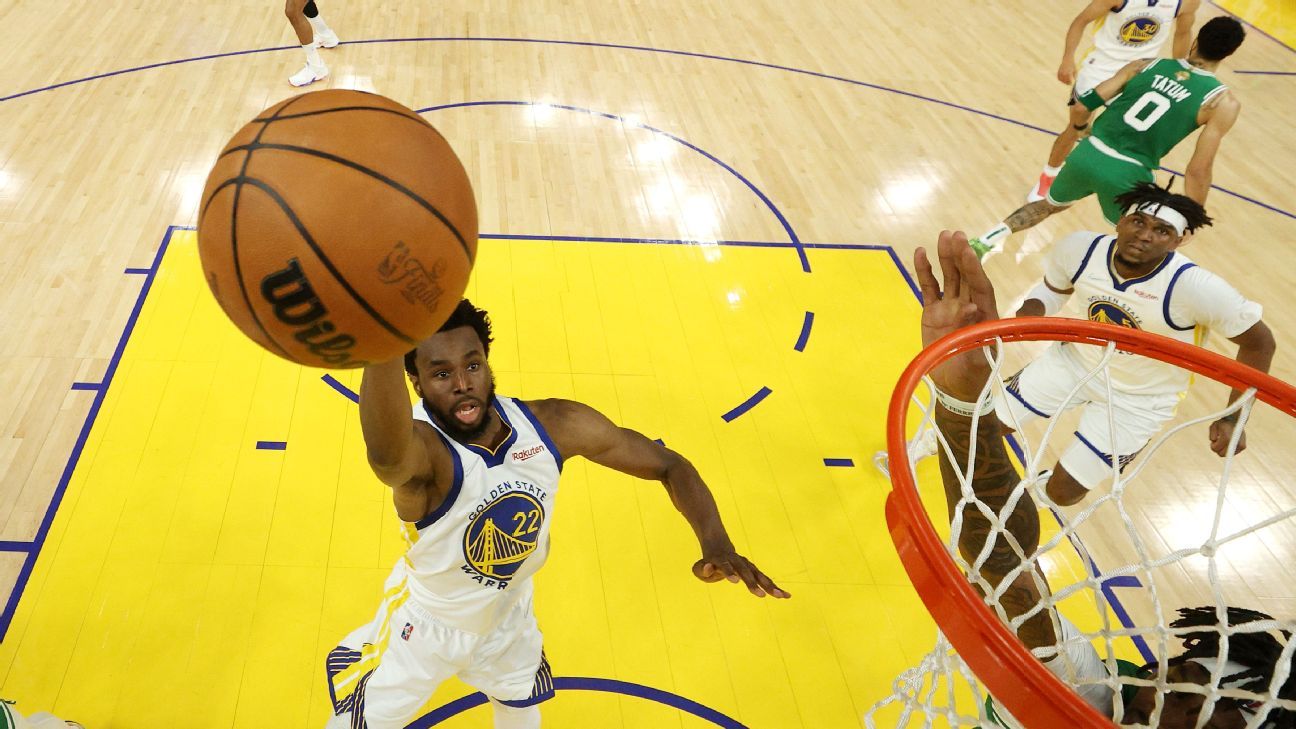 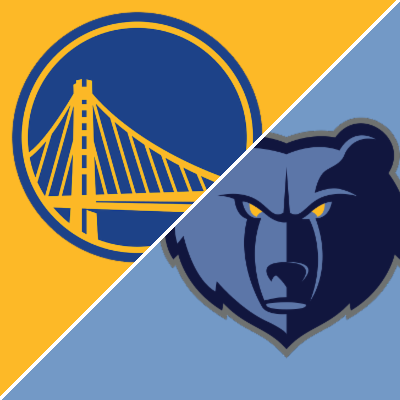 Follow live: Warriors are in search of another road victory in Memphis1dJustin Ford/Getty Images Source by [author_name]