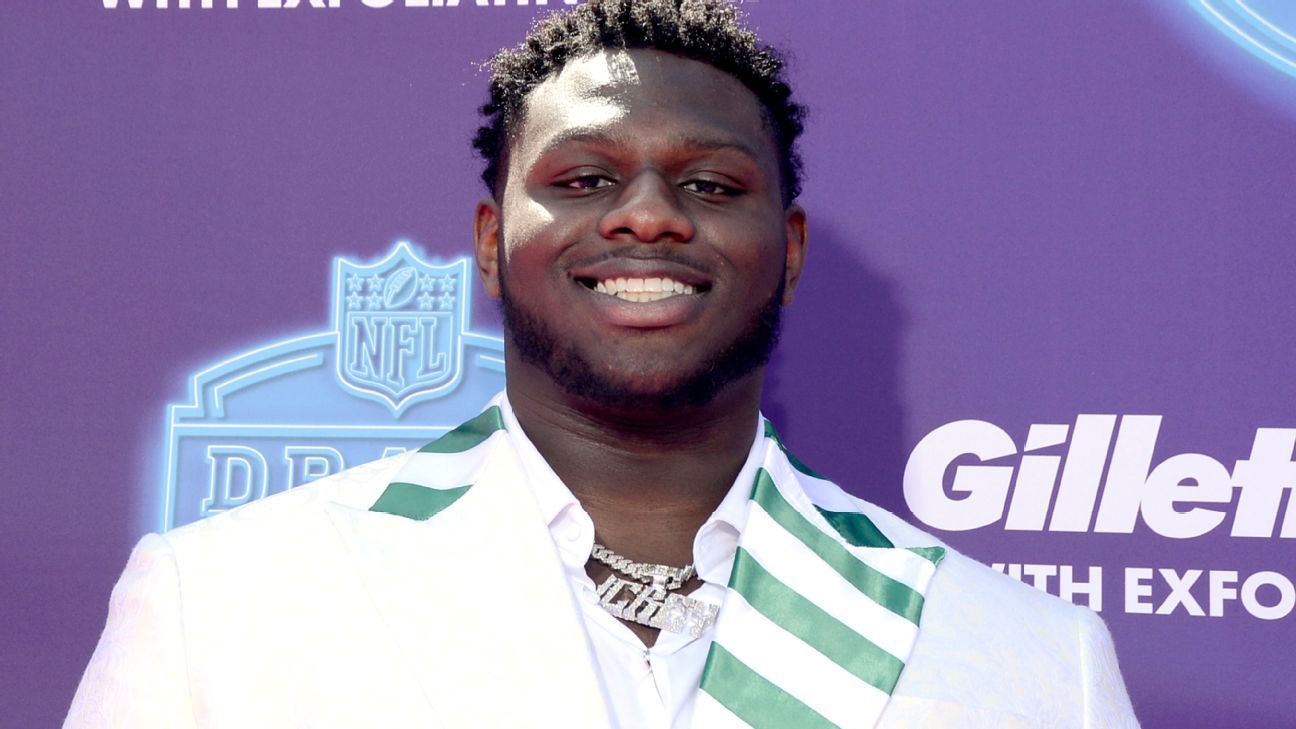 The mammoth left tackle already has favorite Queen City hangouts and restaurants, like Le Peep and The Improper Pig. And he is only a short drive from his mom’s Nigerian recipes that include goat meat over jollof rice.

There also are disadvantages.

“On Wednesdays, he still has to take out the trash,’’ his mother, Amaka, told ESPN.com with a laugh.

Trash isn’t a word you use about Ekwonu’s game, unless it comes from trash talking, at which, according to former coaches, he excels. His skills and measurables are elite, so much so that some analysts projected him as the top pick of last week’s draft.

The Panthers were surprised the former Providence Day (Charlotte) star was on the board at No. 6. They went through about 50 draft scenarios on Thursday morning, and “not many,’’ according to coach Matt Rhule, had the 6-foot-4, 320-pound Ekwonu available.

When the New York Giants continued the run of defensive players by selecting Oregon defensive end Kayvon Thibodeaux at No. 5, it was only a matter of minutes before Ekwonu saw the familiar 704 area code flash on his phone.

That was followed by the flash of the biggest smile on the Las Vegas Strip.

Nobody was happier than his mother, a track star in high school who moved from Nigeria to the United States in the 1980s. She “really, really, really’’ wanted her son playing for the Panthers, a team he grew up cheering for as a kid.

“It could not have been scripted any better,’’ she said.

If playing at home adds extra pressure, so be it. Ekwonu thrives on pressure. Former coaches insist he played his best games in against the best competition, and the pressure of performing for the home crowd won’t bother him.

“He’ll look at it more as a blessing,’’ NC State coach Dave Doeren said. “He’s got a huge family, and the fact that they can all continue to be a part of his journey, he’ll look at it as an opportunity.’’

Left tackle vs. quarterback at No. 6

Ekwonu sat in end zone seats with his twin brother, Osita, in January of 2016, when quarterback Cam Newton led the Panthers to a victory over the Arizona Cardinals in the NFC Championship game.

He was a big fan of the Panthers, Newton in particular, although pictures often show him in a No. 59 Luke Kuechly jersey.

It would have been easy for general manager Scott Fitterer to reach for the next great quarterback with the sixth-overall pick Thursday. Liberty’s Malik Willis or Pittsburgh’s Kenny Pickett would have been sexier picks.

Fitterer instead went with the sure thing and made Ekwonu the first linemen selected by Carolina in the first round since 2008. On Friday, they traded up in the third round to get Ole Miss quarterback Matt Corral.

If there was any pressure on bringing Ekwonu home, it was on Fitterer to stop the hemorrhaging at left tackle, which has seen 16 different starters since Jordan Gross retired following the 2013 season.

“He is the tone-setter,’’ Fitterer said. “He is a smart guy. He is physical. He’s tough. He’s got every trait that you want in an offensive lineman.’’

That Ekwonu grew up 30 minutes from Bank of America Stadium just makes the story better.

“This is more motivation for him, playing for his home team in front of his classmates from Providence Day,’’ said Ekwonu’s father, Tagbo (T.J.), a former Nigerian basketball player who moved to Charlotte in the 1990s and works as a family doctor.

Ikem is short for Ikemefuna, which in Nigeria means “my strength is not in vain.’’ He was dubbed “Ickey’’ by a youth coach because he reminded him of former Cincinnati Bengals running back Ickey Woods. 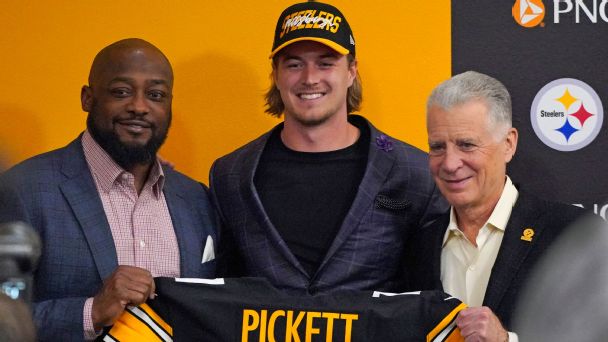 • Biggest questions, needs for all teams
• Schoen’s draft changes feel of Giants
• Why K.C. traded up for McDuffie
• Does Dallas’ draft have staying power?
• Chargers’ draft not flashy, but necessary

Back then, running back was Ekwonu’s dream position.

A few growth spurts later, it was apparent Ekwonu’s future was as an offensive lineman and instead of running through holes, he would create them. That ultimately earned him the nickname “Pancake King’’ for his blocks.

But what makes Ekwonu effective as a blocker isn’t just size. It’s what his mother and high school coach call the “switch.’’ Ekwonu goes from “Mr. Nice Guy’’ to what he describes as a mode of “violence, physicality, strain.’’

“I tell people all the time there’s Ikem and Ickey,’’ former Providence Day coach Adam Hastings said. “Ickey is the player. Like, it’s in your face, I’m going to drive you to the ground.

Everyone within eyesight of Ekwonu’s phone began celebrating when they saw the 704 area code appear Thursday night.

“We were all so happy, just the thought that he’s staying home,’’ Hastings said. “He’s going to be a success, not because of the great player he is — and he is — but because of the person he is.’’

One of the reasons Amaka was so happy was because now her mother will get to watch Ekwonu play, just as she did when he was in high school.

“It’s gonna be amazing,’’ she said. “She couldn’t do the travel [to Raleigh to watch him play at NC State]. Travel was really tedious. So now she can start seeing him play again.’’

For that, Ekownu also is thankful, even if that means chores remain a part of the deal.

“Every time I come home I have to take the trash out and do the dishes,’’ he said. “It looks like that will never change.’’ 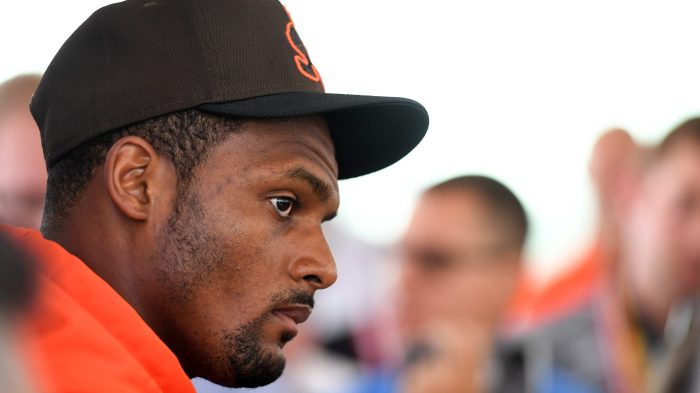 I’m not sure that Deshaun Watson gets it. Seventeen months and 24 accusers later, Watson has received what on the surface appears to be a considerable sentence. On Thursday, the 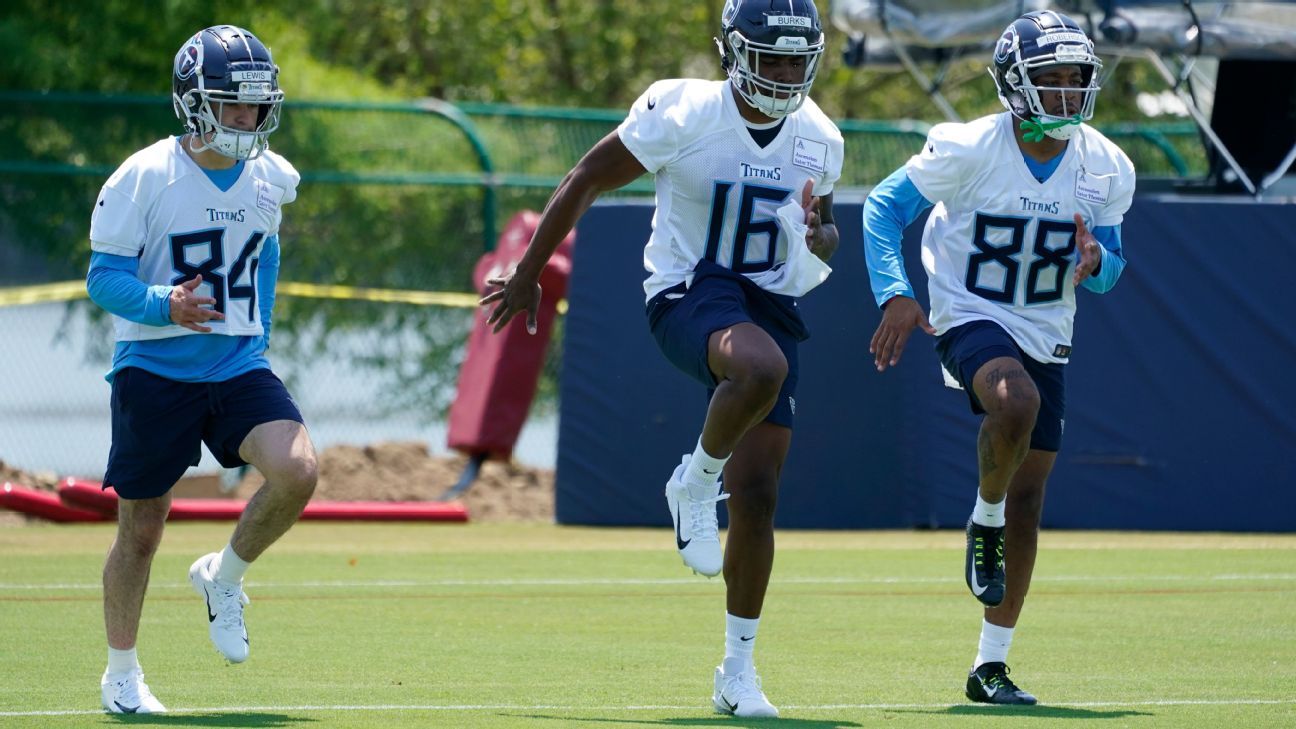 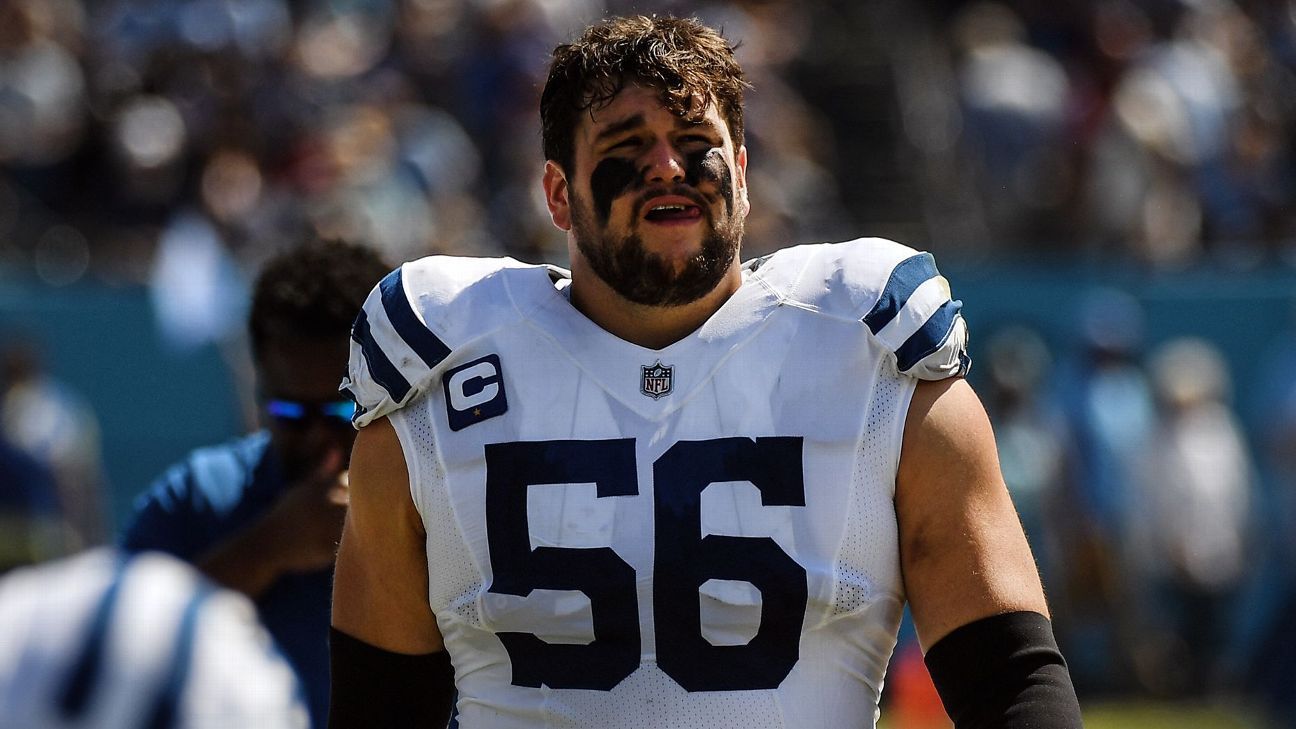