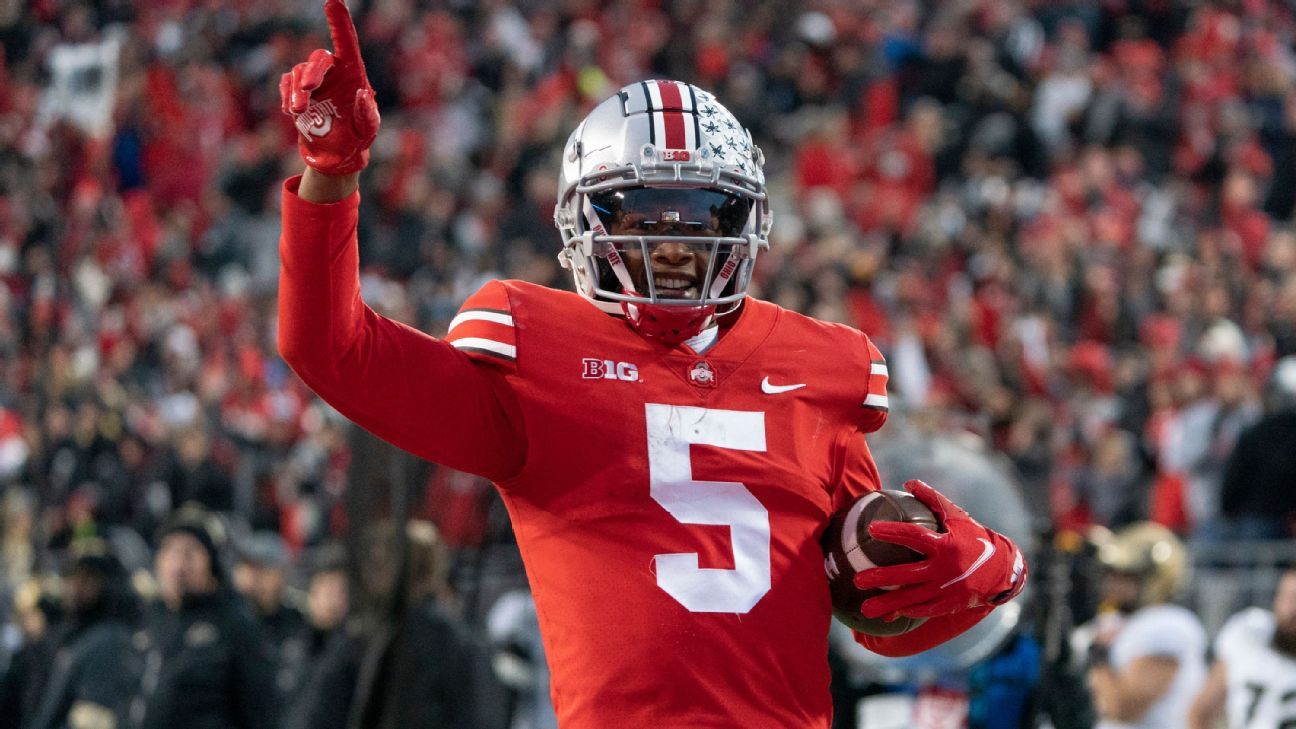 The 2022 NFL draft has arrived and Mike Clay is here to provide fantasy football reaction and projections for every skill-position player taken on the first two days (Rounds 1-3). Whether you play in season-long, keeper or dynasty leagues, this information will give you a leg up on the competition this season. What is the outlook for QB Malik Willis? Can top running backs Breece Hall and Kenneth Walker III make an immediate impact? Will early-round wide receivers Garrett Wilson, Drake London and Jameson Williams (among many others) step right in as fantasy starters? Does this class have a potential fantasy starter at tight end, like Kyle Pitts last year? Get our take on their short- and long-term fantasy values, including a first look at their 2022 projection.

The Falcons entered the draft as the league’s neediest team at wide receiver, so it was no surprise to see them select London with the eighth overall pick. London is a 6-foot-4 possession receiver who lacks speed, but makes up for it with size and terrific ball skills. He aligned in the slot 96% of the time during his first two seasons at USC, but flipped to 85% perimeter in 2021 and enjoyed a breakout campaign. He handled a massive 38% target share when active, which allowed an 88-1,084-7 receiving line during a season cut short by a broken ankle. He’s one of the youngest players entering the league (set to turn 21 in July) and has a massive ceiling. London will immediately step into an every-down role and, although Atlanta’s QB situation is a concern, he’ll see enough targets to warrant weekly WR3/flex consideration, at least.

More people play on ESPN than anywhere else. Join or create a league in the No. 1 Fantasy Football game! Sign up for free >>

The Jets’ interest in adding a standout wide receiver has been no secret this offseason. Enter Wilson, the second wide receiver to come off the board in the top 10. Wilson is a quick and elusive prospect who primarily worked as a perimeter receiver (30% slot in three seasons) and punt returner at Ohio State. He has terrific hands, as he dropped just six balls during his career and posted a strong 90% catch rate on on-target throws in 2021. That ’21 season concluded with a terrific 70-1,058-12 receiving line in 11 games. Wilson figures to immediately slide in as a starter opposite second-year Elijah Moore, with Corey Davis and Braxton Berrios also in the fold. He has more competition for targets than London, but history tells us he’ll see enough volume to warrant weekly flex consideration in fantasy. Wilson has an elite ceiling and should be a top pick in rookie drafts.

Olave is a thin, vertical receiver with good speed (4.39 40-yard dash) but underwhelming strength/bulk. The OSU product can play inside and out (28% slot in 2021) and does most of his damage downfield (14.1 aDOT). He doesn’t do much after the catch (weak 3.8 career RAC) and will need to clean up late-career drops (seven in 2021). His combination of polish, speed, route-running and ball skills has him on a path to an every-down role in the pros out of the gate and he’ll find that opposite Michael Thomas in New Orleans. Olave could quickly rise as high as third behind only Thomas and Alvin Kamara in the offensive pecking order and should find himself on the flex radar right out of the gate. He has WR2 upside in dynasty. 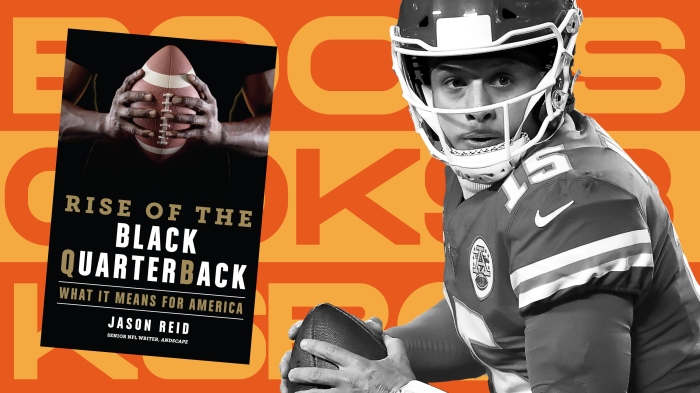 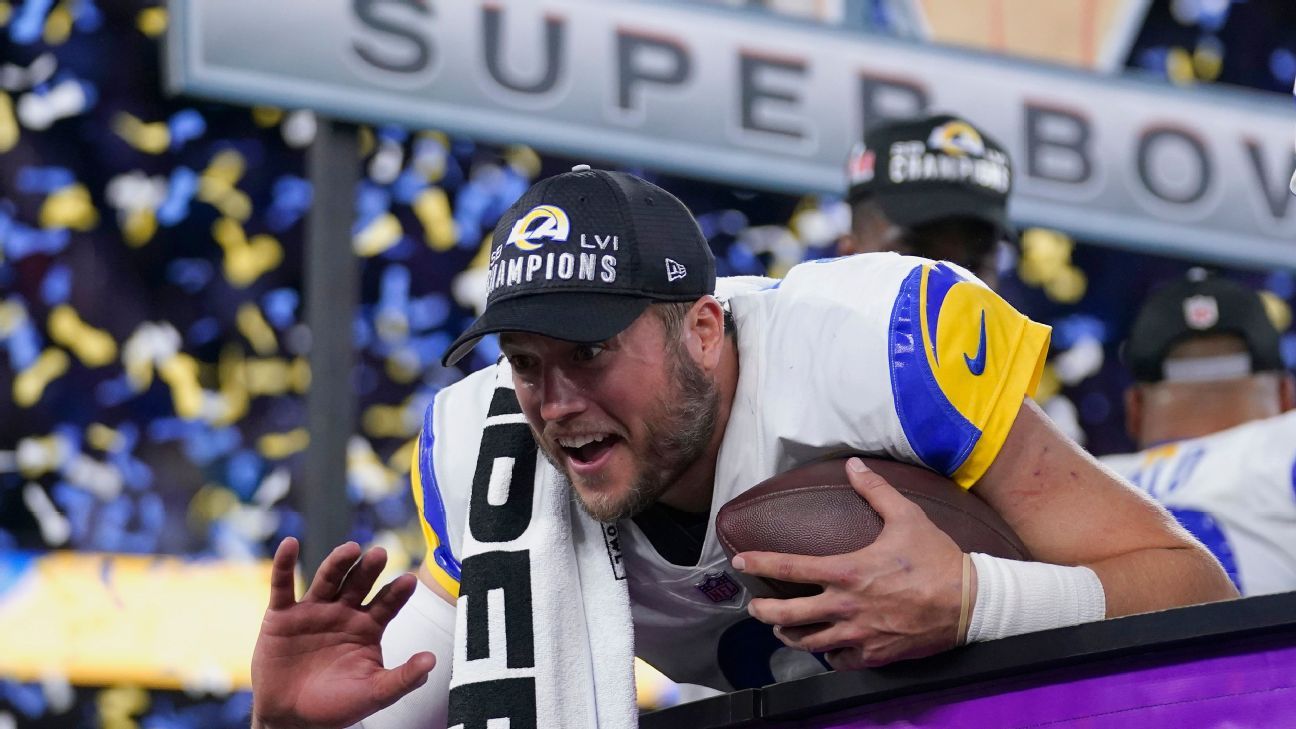