Are the San Antonio Spurs on the upswing? 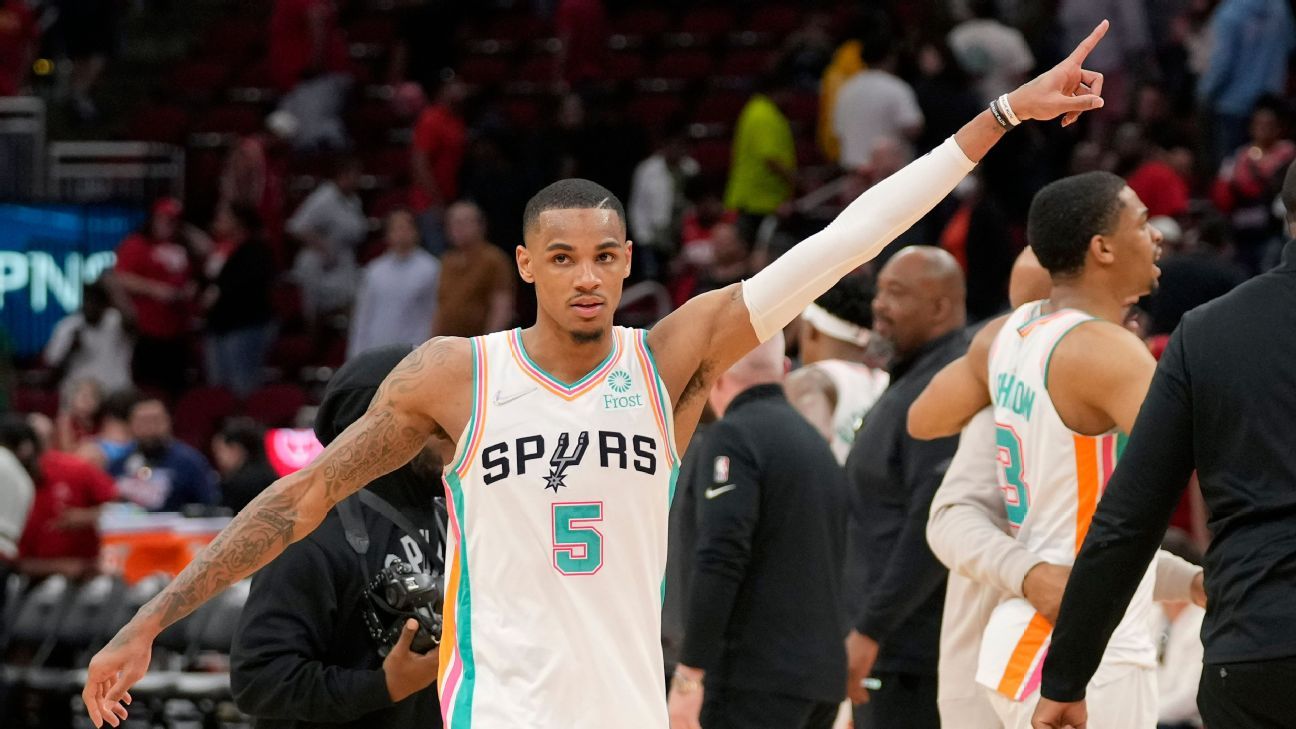 The 34-48 record this season is an indicator that the San Antonio Spurs are still in the middle stages of rebuilding and are far from a team that can compete for a top-six playoff spot. The Spurs were 13-35 against teams above .500 and had 11 losing streaks this season. In games decided by five or fewer points, the Spurs ranked 28th in the league with a 15-24 record.

Struggling to learn how to win against playoff teams and the failure to execute in close games are byproducts of the fourth-youngest roster in the NBA, with seven players under the age of 23.

The Spurs’ focus entering the offseason starts with the draft in June. San Antonio has three first-round picks, but already has 12 players under contract for next season (though four of them have either partially guaranteed or non-guaranteed contracts).

Beyond the draft, San Antonio is one of five teams that is projected to have significant money to spend in free agency. As we break down below, how much cap flexibility the Spurs have will be determined by what direction they go with restricted free agent Lonnie Walker IV.

That group alone, however, is not good enough to compete in 2022-23 for a top-six spot in the West and will be challenged just to participate in the play-in for a third consecutive season.

There was an organizational shift in philosophy last summer in how the Spurs began to retool their roster.

Known more for drafting and developing internally with their own players, the Spurs looked outside of their family and were active in free agency. The $20 million in room was eventually used on the combination of Doug McDermott and Zach Collins.

San Antonio also actively took on unwanted salary (Tomas Satoransky, Al-Farouq Aminu, Juancho Hernangomez, Chandler Hutchison) or a player who did not fit their timeline (Thaddeus Young) to add draft picks. Since last August, the Spurs have acquired three first-round picks, the right to swap firsts with Boston in 2028 and six second-round selections.

The Spurs once again have cap flexibility, but the amount will be determined by how the front office views Walker, with his restricted free agency looming. Walker struggled prior to the All-Star break (11.2 points, 40% from the field and 29% on 3s) but improved in the second half, averaging 16.2 points, 45% shooting and 39% from 3.

Per ESPN Stats & Information, Walker ranked just 98th in effective field goal percentage among 108 players to record 50 games played and 10 attempts per game. He had the second-highest usage rate on the team (behind Murray) but has seen his role go from a starter to reserve.

San Antonio enters the offseason with $14.5 million in cap space, accounting for Walker’s $13.4 million hold. If the Spurs let him walk, that cap space increases to about $27 million.

However, there are other avenues to increase flexibility outside of renouncing their former first-round pick. Josh Richardson, Romeo Langford and Jakob Poeltl are on expiring contracts (a total of $26 million) plus the Spurs have $9 million in non-guaranteed deals. Richardson has been a solid addition off the bench since he was acquired from Boston and provides a veteran presence. In 21 games with the Spurs, he averaged 11.4 points and shot 44.4% from 3.

Poeltl’s $9.4 million deal is considered one the better-value contracts in the league. He started 67 of the 68 games he played this season, averaging a career high 13.5 points and 9.3 rebounds.

Even the players who are on partially or non-guaranteed contracts — Zach Collins, Keita Bates-Diop, Tre Jones and Jock Landale — add value to the roster.

If history repeats itself, Keldon Johnson will be in a holding pattern when it comes to a new contract. That’s not to say Johnson is not part of the Spurs’ future: he is. But Johnson is not in the category of player who will get a rookie max contract extension as soon as free agency begins July 1.

Johnson averaged a career high 17 points in 2021-22 and shot 42% on catch-and-shoot 3s, ranking in the top-15 among 106 players with 200 attempts, per ESPN Stats & Information. Johnson also led all players in 3-point percentage on corner 3s.

Because the Spurs are competing against a mid-October deadline (the last day before the start of the season) and not opposing teams with cap space to make an offer, there is no urgency to get a deal done in early July unless of course it benefits the team and the player.

The two Spurs who signed rookie extensions in the past three years — Dejounte Murray and Derrick White — both agreed at the deadline. Since 2016, only the Celtics’ Robert Williams has signed a non-max extension within the first four weeks of free agency.

Both sides will need to consider several factors.

For Johnson, does he follow the lead of the Hornets’ Miles Bridges from last offseason and bet on himself? Bridges turned down a four-year, $64 million extension and now should see a contract in the $100 million range. Bridges and Johnson share the same agent, Rich Paul.

The Spurs have three first-round picks in the June draft. They are also owed a future first-round pick from the Bulls that could convey as early as 2025. San Antonio also has the right to swap firsts with the Celtics in 2028, as long as Boston’s pick that year isn’t No. 1 overall.

His combination of physical tools (6-foot-11, 250 pounds, 7-foot-5 wingspan), power, explosiveness and budding skill is unmatched. And the way his intensity has ramped up substantially while the game has simultaneously slowed down for him is extremely intriguing for a player who won’t turn 19 until November. Duren has emerged as a major force inside the paint on both ends of the floor — be it crashing the glass, protecting the rim or finishing ferociously and with incredible ease around the basket — giving him a ready-made role to step into early in his NBA career. — Givony

Wesley is a big-time talent who has NBA feet and shift off the dribble, can get a piece of the paint at will and has at least shown enough off-the-dribble shooting potential to suggest there’s room to improve. With a strong pre-draft process, it’s not out of the question that Wesley gets looks throughout the teens, especially if he shoots the ball well. But for those who were skeptical about his NBA readiness and consistent impact, Wesley’s showing against Texas Tech didn’t do anything to ease those concerns. — Schmitz

Not turning 19 until May, Brown’s raw offensive skill set and struggles defensively aren’t shocking considering his lack of experience, and he still has several intriguing attributes to hang his hat on as arguably the most explosive leaper in this draft class, with a 6-11 wingspan and some real flashes of passing and ability to defend one-on-one. Still, there are question marks about what exactly Brown’s role will be early in his NBA career, and whether he has the touch to develop his jump shot, which will be a key to his long-term development. — Givony

Davison entered the college game known as a YouTube sensation thanks to his explosive dunking ability, but quickly showed there’s more to his game, displaying impressive feel as a passer and real grit defensively. He has an excellent physical profile for a guard, which has allowed him to play on and off the ball for Alabama, which has beaten some of the best teams in college while racking up plenty of confusing losses. Offense has been a major struggle at times for Davison, who isn’t a polished ball handler or a consistent shooter. It’s clear that Davison’s struggles as a scorer and high turnover rate make him more of a long-term prospect, which has allowed more productive guards to jump ahead of him as the season has moved on. — Givony 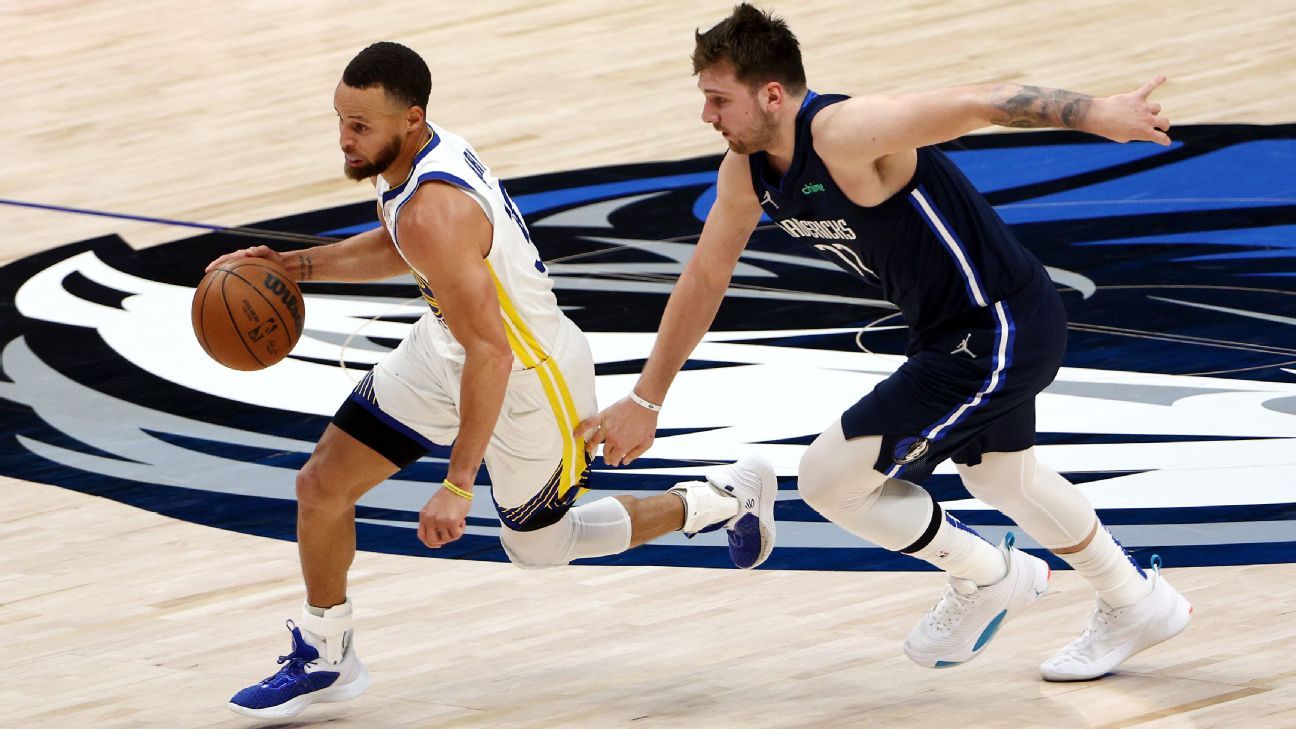 Typically, the later rounds of the NBA playoffs double as a referendum on — or reminder of — the league’s best player, which makes this season an outlier. As Noah 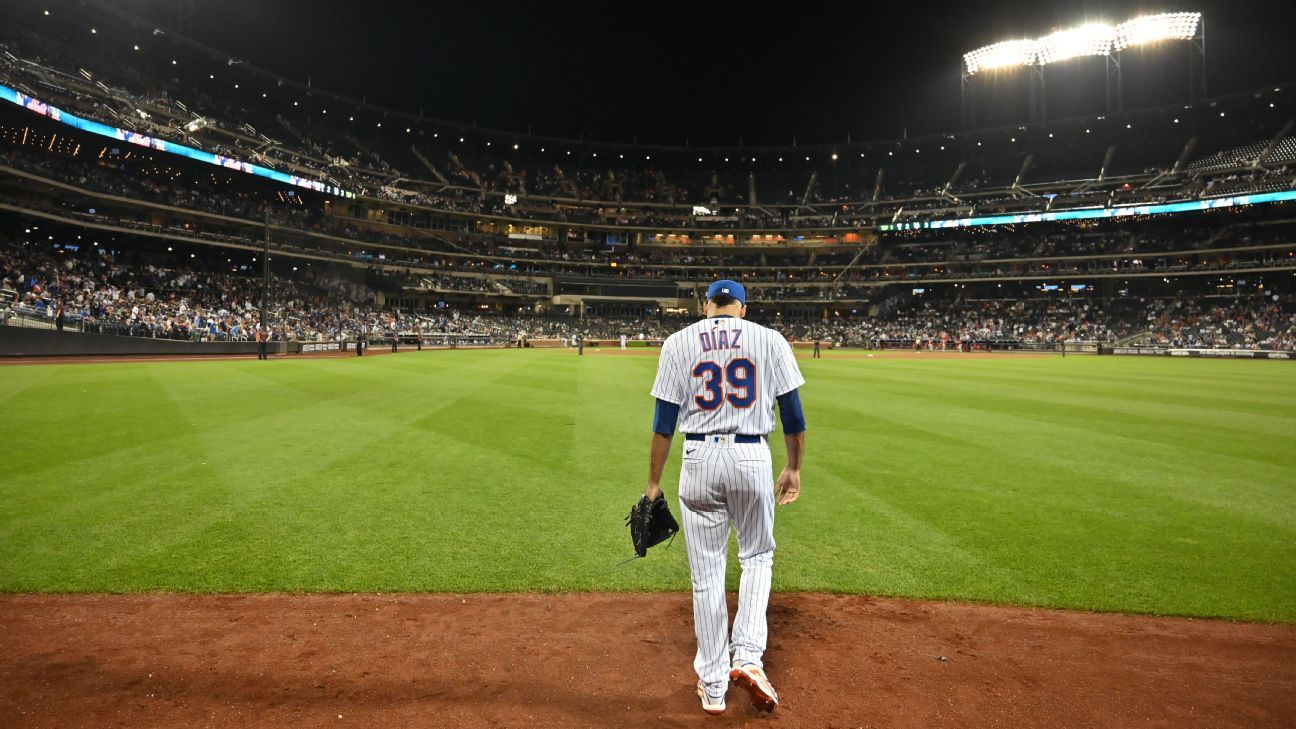 7:00 AM ET Jeff PassanESPN Close ESPN MLB insiderAuthor of “The Arm: Inside the Billion-Dollar Mystery of the Most Valuable Commodity in Sports” WHEN MICHAEL K. WILLIAMS died in September 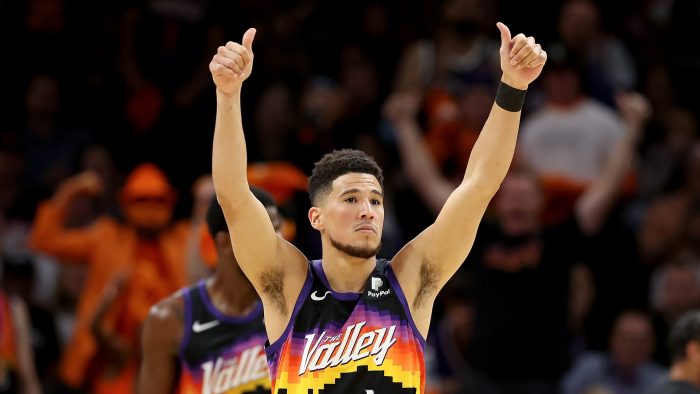